Share on Facebook Share on Twitter
No, thanks. [X]
No, thanks. [X]
Remember that kid who had never played basketball before who hit a layup, free throw, three pointer and half court shot to win $10,000 in tuition fees?

Well, we have another guy who has stepped up to hit a series of crazy shots despite clearly not actually being able to play basketball.

Drake first-year student Alex Tillinghast took to the floor at the 2014 Bulldog Madness event, with 30 seconds to hit a lay up, free throw, three pointer and half court shot.

It didn’t start too well as he missed two point blank layups, but redeemed himself by knocking down the free throw on his first attempt. The three pointer took four attempts, and the make was a bank shot, but with time running out and the crowd on their feet in anticipation, Alex runs to half court, lets it fly and hits nothing by nylon as the horn sounds!

The players and crowd rush the court as Tillinghast won himself a 2014 Ford F-150 truck from Noble Auto Group. Easy work if you can get it. 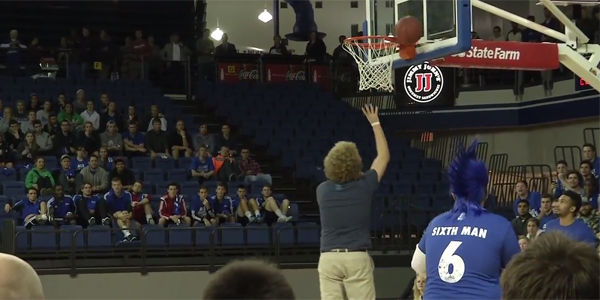 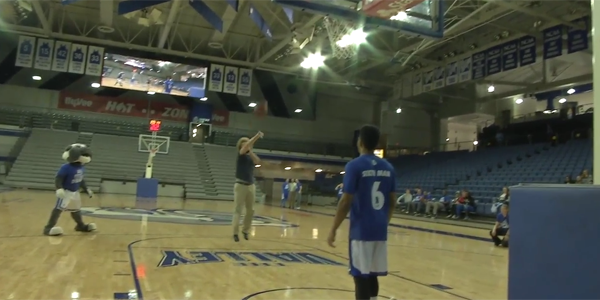 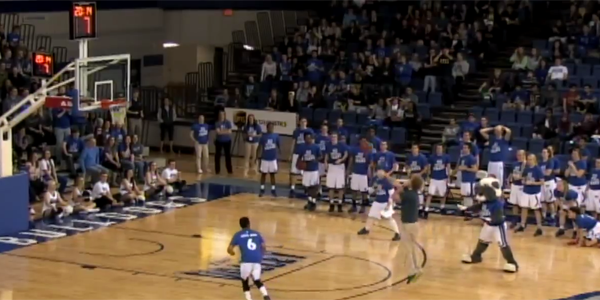 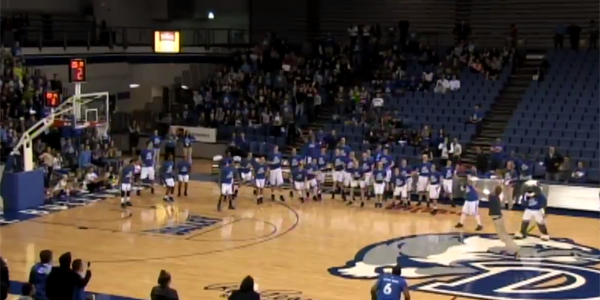 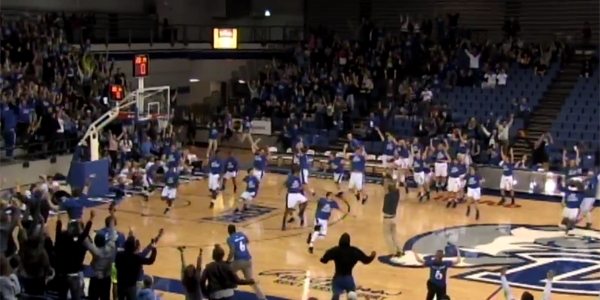 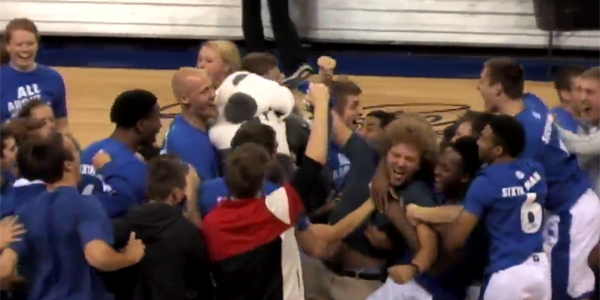