Share on Facebook Share on Twitter
No, thanks. [X]
No, thanks. [X]
The Ice Bucket Challenge is the gift that keeps on giving for the ALS Association, and NBA players and staff have more than happily got involved.

Since the Ice Bucket Challenge went viral in early August, the organization has raised $53 million. For comparison’s sake, the group raised $2.2 million during the same period last year.

The contributions, which have come from more than 1 million new donors as well as some old donors, are an enormous boon for the ALS Association, whose national office raised only $19 million in all of 2012.

Social media outlets have been crowded with videos of people dumping ice on their heads after delivering a short message explaining their support for research and treatment of Lou Gehrig’s Disease. Public figures who have taken the challenge include politicians like George W. Bush and movie stars like Jennifer Garner and Ben Affleck, but also NBA superstars past and present.

LeBron James, Kevin Durant, Kobe Bryant, Michael Jordan, Charles Barkley, Larry Bird, and Team USA are just a few of a whole host of stars that have posted their ALS Ice Bucket Challenge, which we’ve now put together for you tidily in one packaged video.

Remember – you can donate at ALSA.org by clicking here and help spread the word by using the share buttons below! 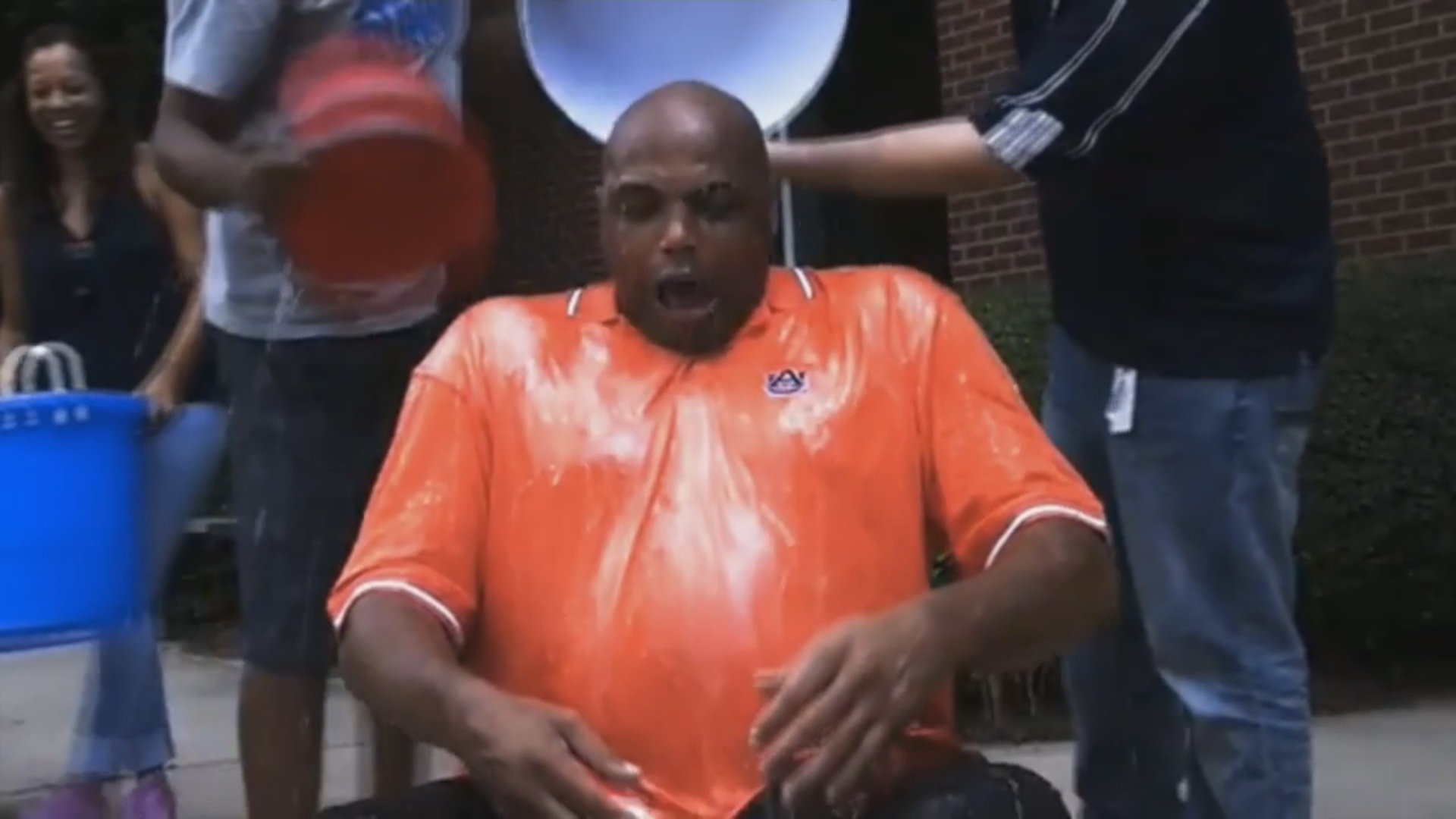