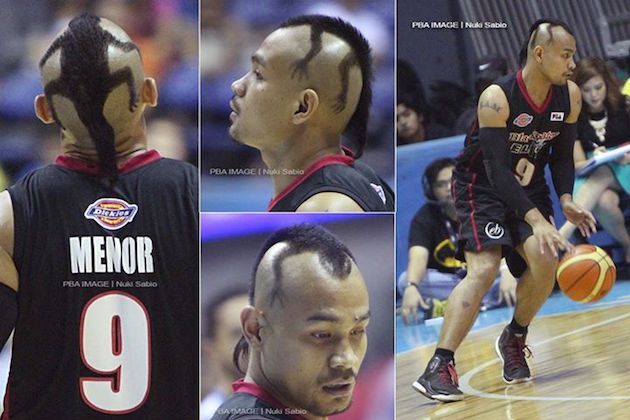 This Filipino basketball player, Ogie Menor, pulled out one of the craziest haircuts you’ll ever see on a basketball court.

Instead of sticking with the usual mohawk, he went with a lizard that looks like it’s clinging on to his scalp for dear life.

Menor played for the Air 21 franchise for three seasons, but he said he did not get the chance to experiment with his hair during his time with the team – so it would seem as though he is making up for lost time! 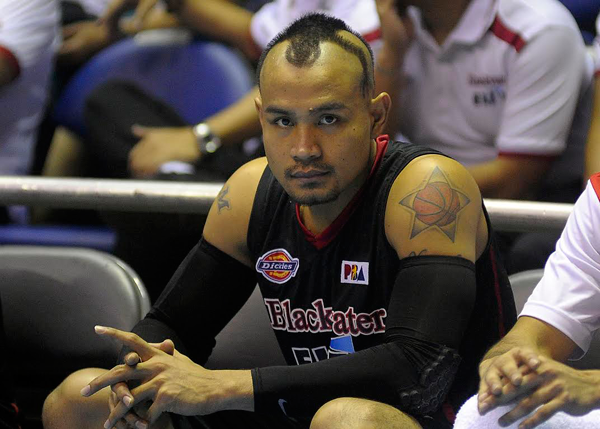