Share on Facebook Share on Twitter
No, thanks. [X]
No, thanks. [X]
In one of the more touching scenes from a professional athlete seen in recent times, Washington Wizards star guard John Wall broken down in a post-game interview following the loss of a young friend.

Wall had just helped the Wizards to an emotional 133-132 double OT win over Boston, having learned of the passing of six year old Damiyah Telemaque-Nelson, whom everyone called Miyah, earlier that day due to a form of cancer called Burkitt’s lymphoma.

There was a one minute silence before the game for Miyah, as Wall went off for 26 points and a career-high 17 assists that he said was a tribute to her.

In the post-game interview, Wall tried to put on a brave face but it was too much, as he broke down in tears before having to stop the interview before retreating to the locker room.

In March, Wall had helped Miyah achieve her dream of meeting Nicki Minaj. Wall recorded a video with Miyah that was sent to Minaj on social media.

Miyah got the chance to meet Nicki Minaj after Wall made arrangements and bought train tickets for Miyah and her mom to meet the pop star in New York City.

Miyah was supposed to come to an earlier game against the Los Angeles Lakers, but was too sick, Wall said.

“This game was really meant for her,” Wall said. “It would have been even tougher to lose it. I think God has a plan and I just went into a mode where I didn’t want to lose this game.”

“If you were blessed to meet and get to know Miyah you know how special of a little girl she was. I’m saddened by the news but I know that she’s in a better place. Keep her family in your prayers. I’ll definitely miss my buddy. Rest In Peace Miyah.” 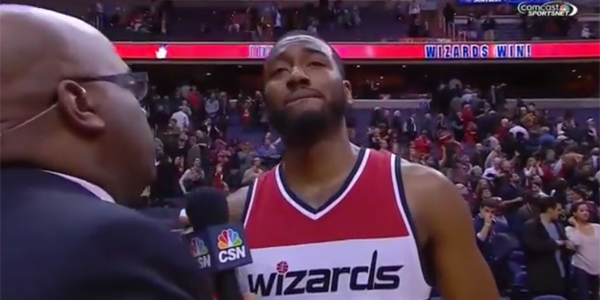 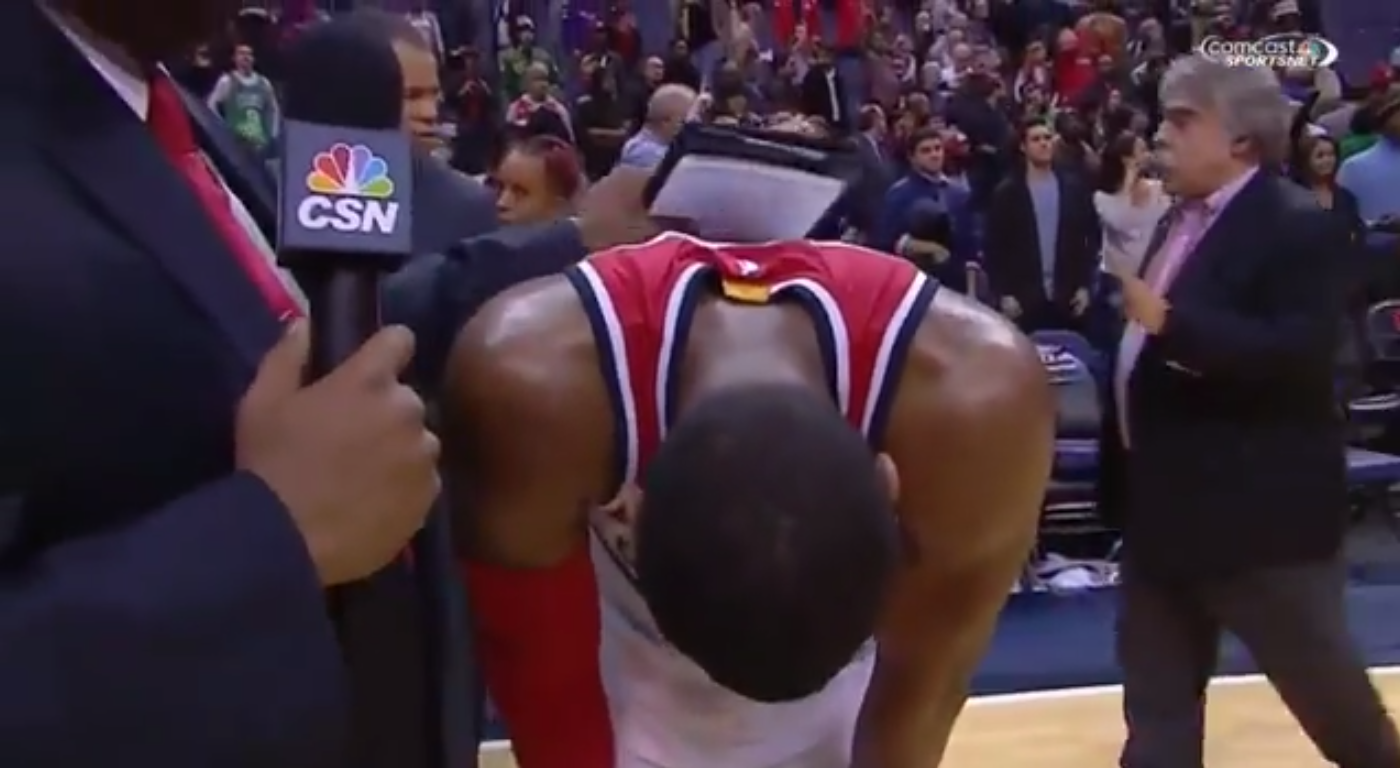 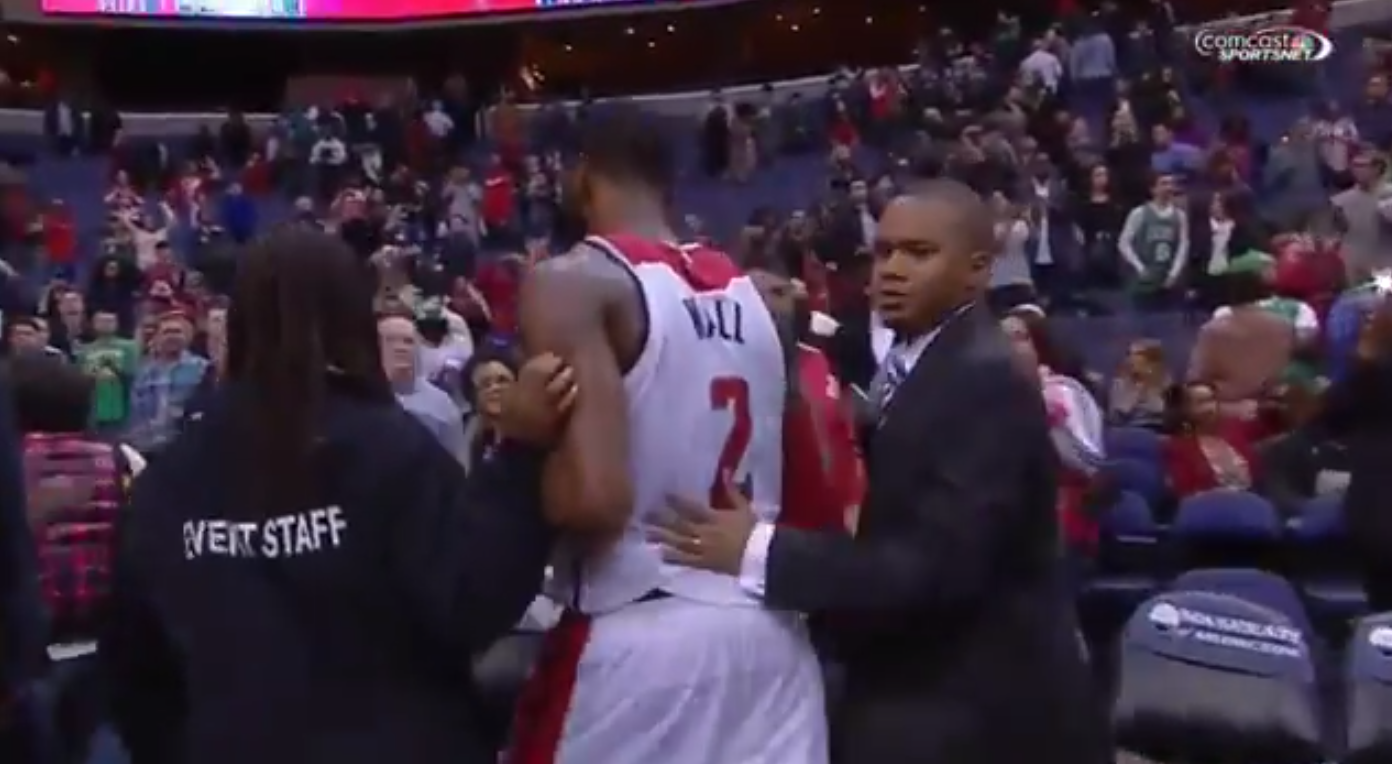