Share on Facebook Share on Twitter
No, thanks. [X]
No, thanks. [X]
When you are undersized on the court, it is considered by most to be a disadvantage, but for one player, he use it to come up with an ingenious way to fight through a pick.

In a game between Guam and Australia in the 2014 FIBA U19 Oceania Championship, Guam’s Vernave Calinagan Gustilo had to find a way to try to keep up with the man he was guarding. He figured the easiest way to do so was to go through another player’s legs.

The Australian big set a screen in a wide stance as Gustilo very smoothly just ran right through his legs and managed to get his hand up in the shooter’s face – who then missed. Nice.

Australia however, cruised to a 103-40 victory. At least Guam was able to make a name for himself with this play and even draw the attention of a certain professional player. 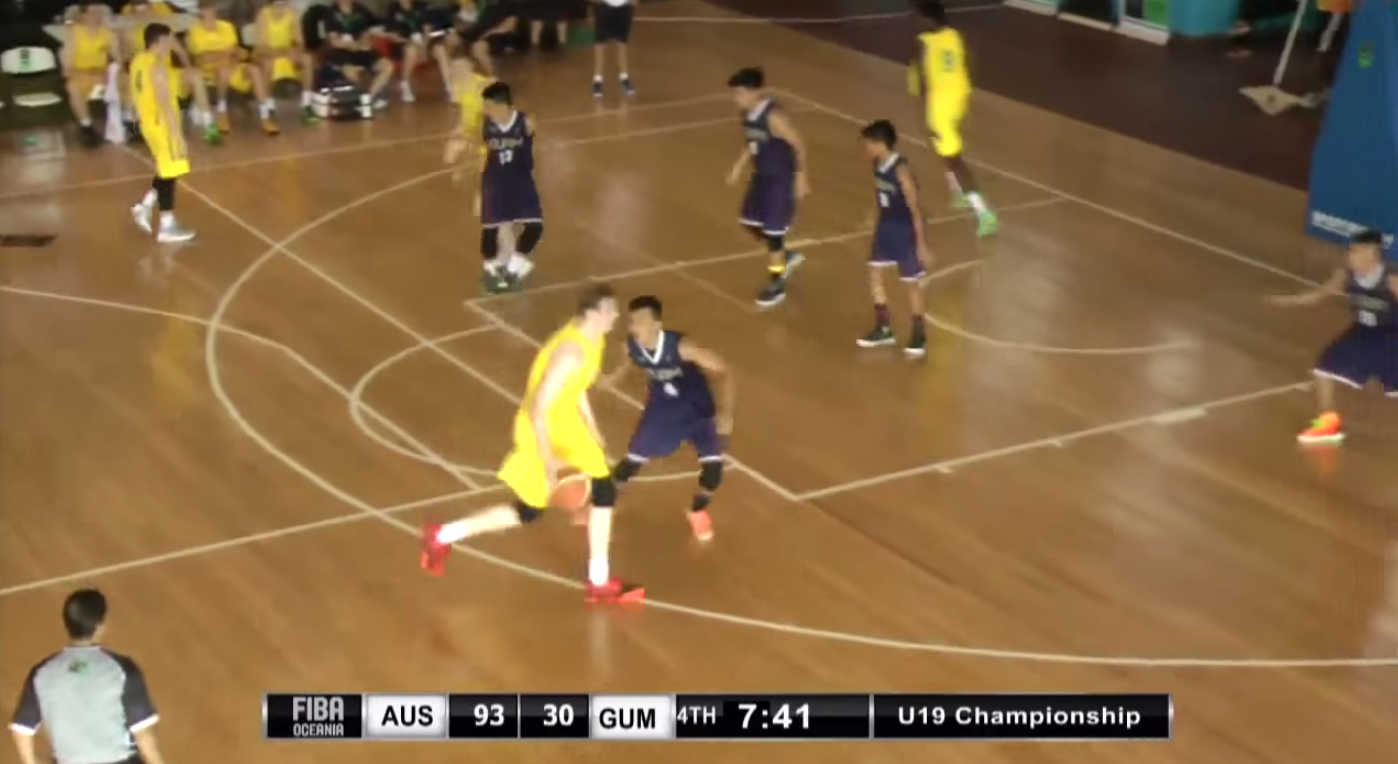 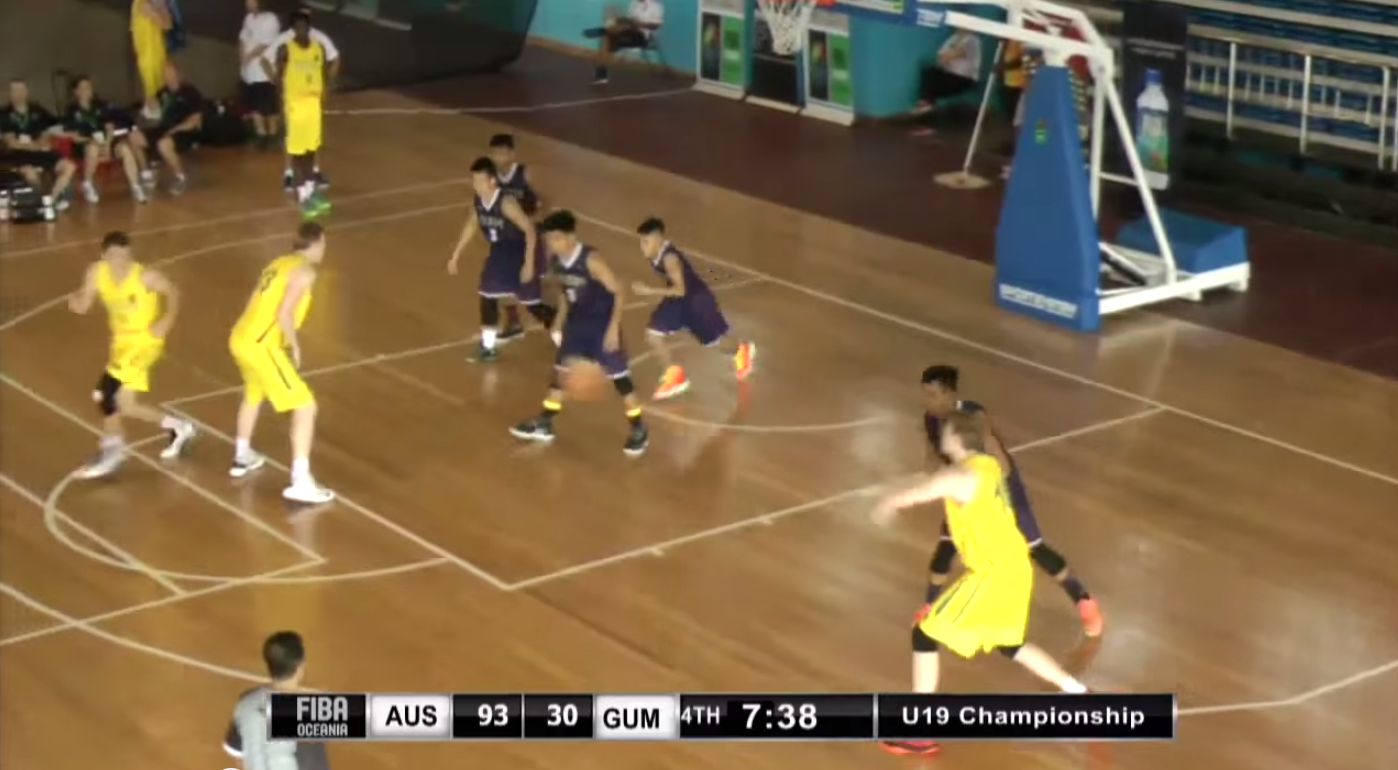 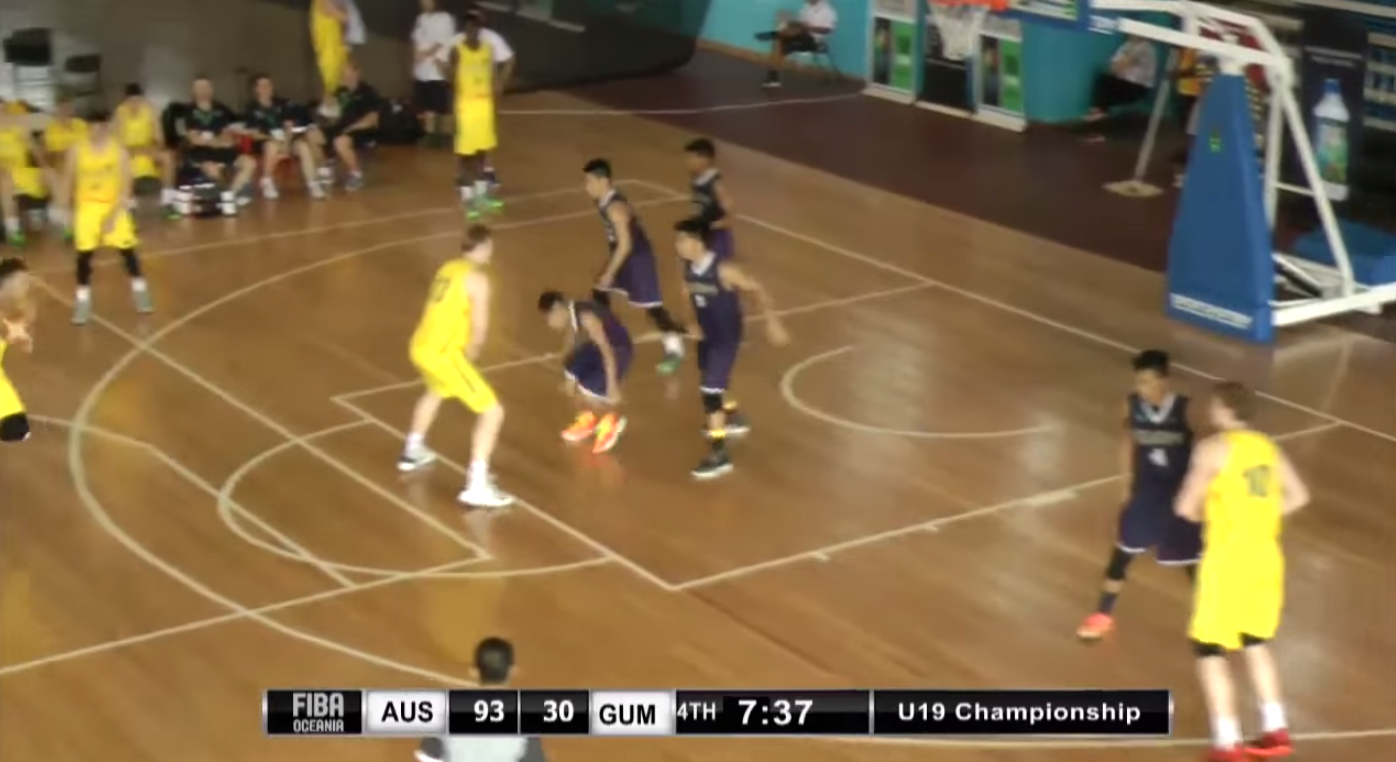 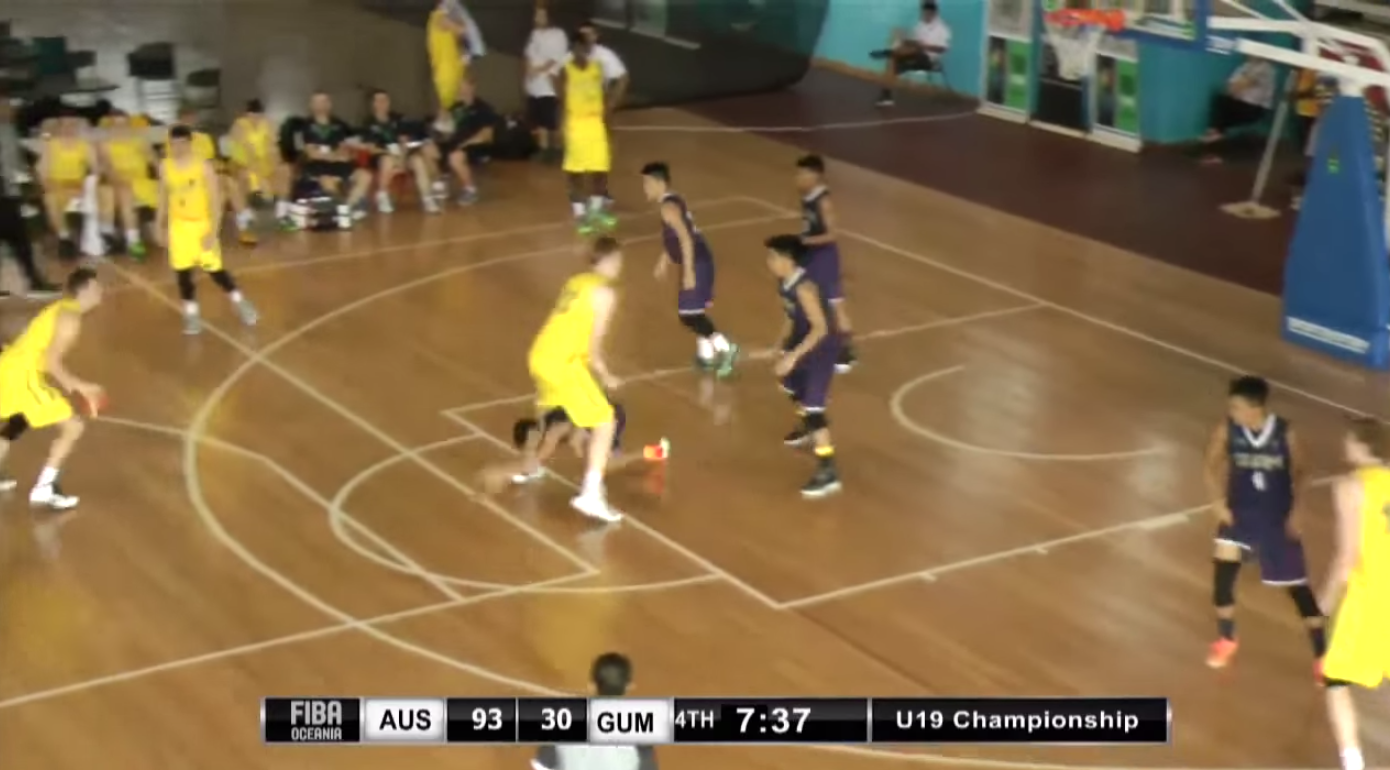 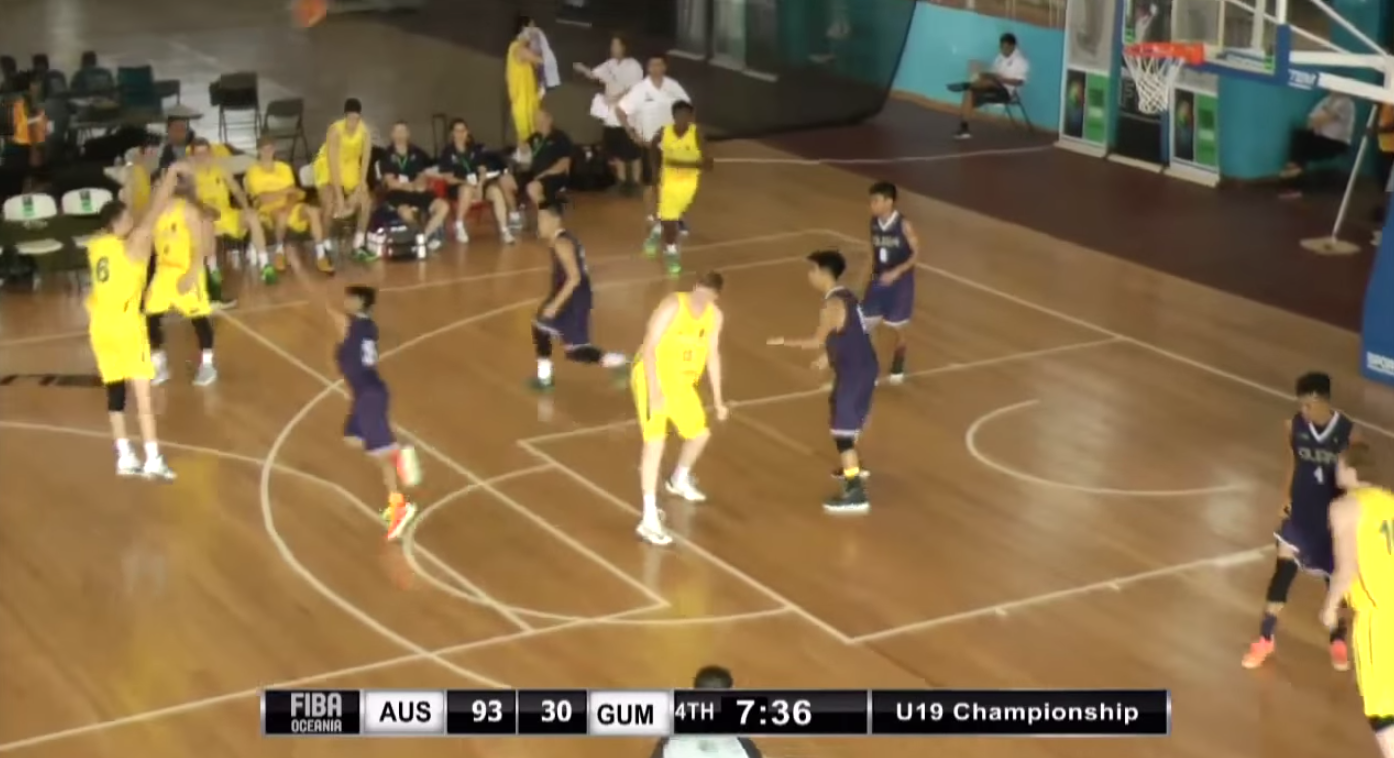