Kobe will no doubt go down as one of the NBA’s clutchest performers of all time, but he was showing the signs from early.

Footage has emerged from 1995, when Kobe was 16 years old, as he led his team to a 75-70 playoff win over Norristown Area High School by scoring 29 of his 35 points in the second half.

Down by 8 at half time, Kobe hit three threes in the third to tie it up heading into the final period, where he took over to give Lower Merion High School a big win 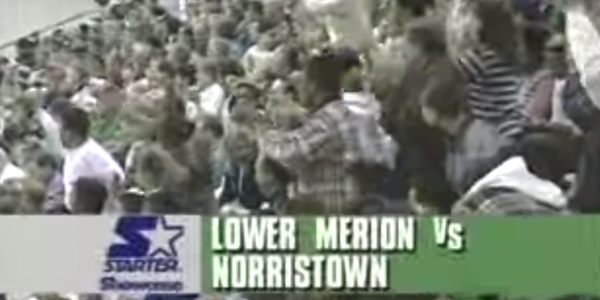 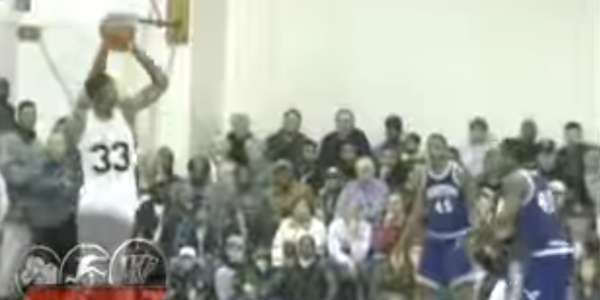 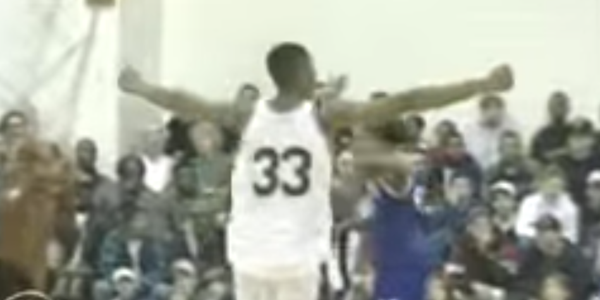 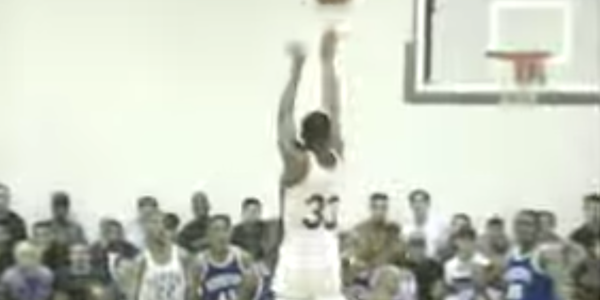 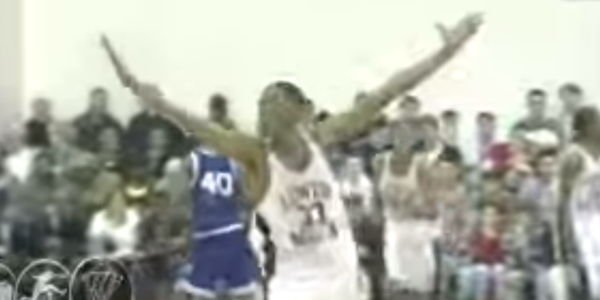 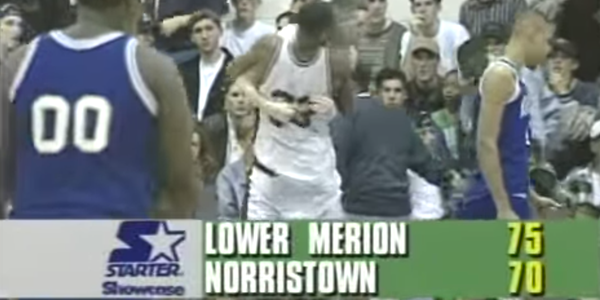 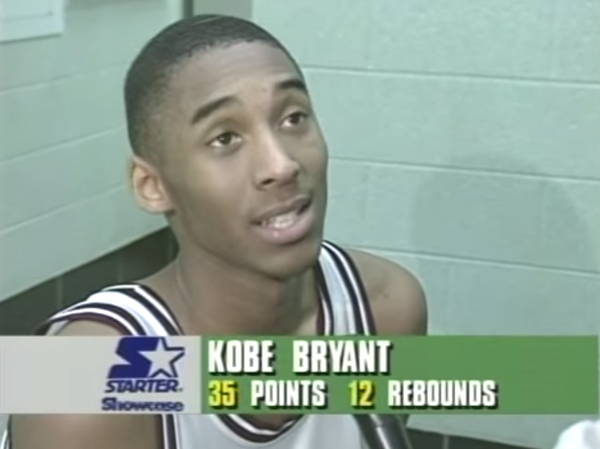