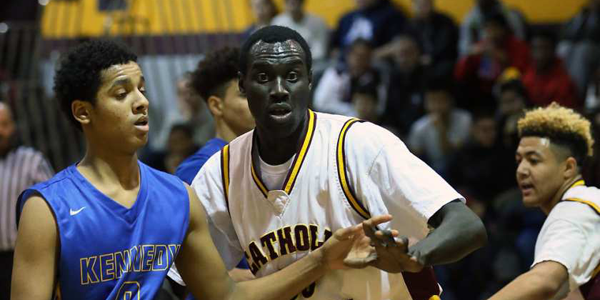 We’ve all seen those ridiculously physically developed players who appear way beyond their years; they normally get dubbed a ‘man-child’ or something alike. And normally, they are exactly that – well developed physical athletes who are just advanced for their age.

However, in Jonathan Nicola’s case, it has turned out to be true.

Nicola, who had gone to Canada from South Sudan after acquiring a Canadian student visa, spent six months attending Catholic Central High School in Canada posing as a teenager, even being dubbed an NBA prospect by his coach, before being arrested by Canadian border officials who believe he was 29.

Fingerprints at the U.S. border were the downfall of a 29-year-old who allegedly entered Canada illegally and spent months posing as a Windsor high school student.

Nicola was flagged when he tried to go to Michigan because he’d done it once before. But the first time he tried, according to the Canada Border Services Agency, he told authorities he was born in 1986.

At six-foot-nine and 202 pounds with a shoe size of 16, had been attending Catholic Central as a 17-year-old Grade 11 student and had become a star on the Catholic Central Comets senior boys’ basketball team.

Comets head coach Pete Cusumano said in an interview during the season, ““I think this kid will have a chance at the NBA. I have never said that about any kid from Windsor.” 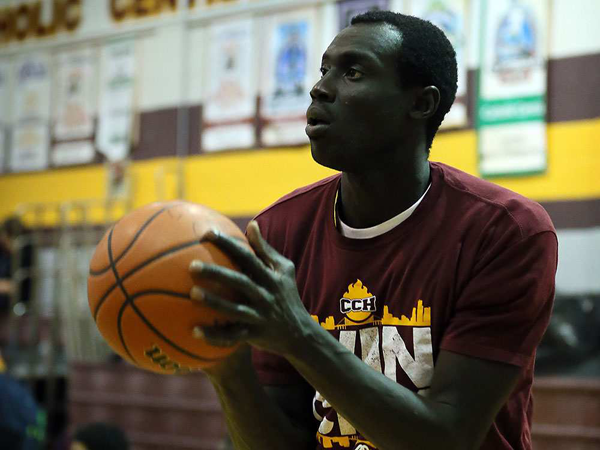 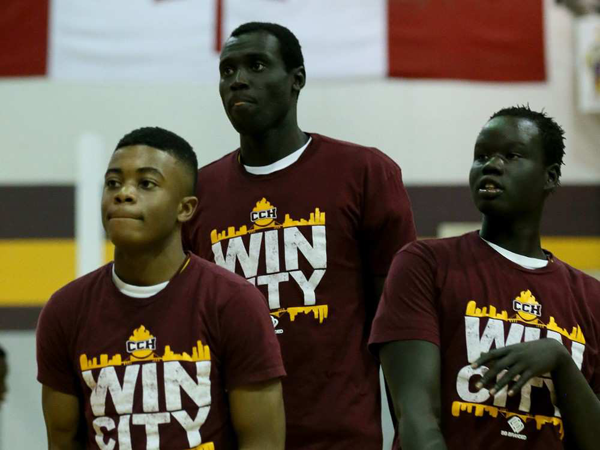 Here's one of the many photos I took at the 2016 Boys AAA OFSAA Basketball of Jonathan Nicola @timandsid pic.twitter.com/v5DUKB12oe