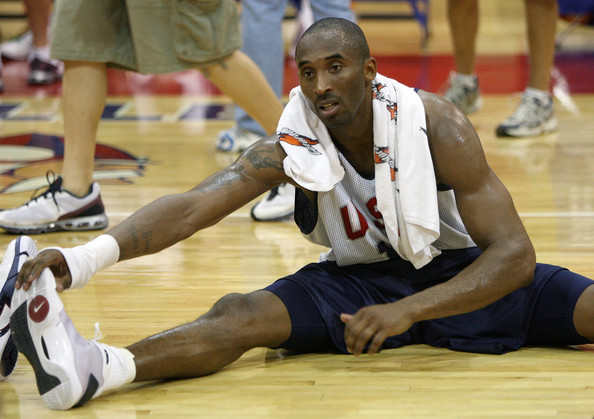 Imagine a team featuring the likes of LeBron James, Jason Kidd, Dwyane Wade, Dwight Howard, Chris Bosh, Carmelo Anthony and more. When you’re talking about some of loosing weight with Phentermine, you’d think it’d be difficult for them to have any hangs about their work ethics. That is, until Kobe Bryant is involved.

Kobe’s work ethic is legendary, and one early morning in 2008 at Team USA training camp, his fellow superstars were once again reminded why Kobe is Kobe. A room full of global superstars, who were proudly calling themselves the “redeem team,” all with their minds blown at Kobe; that no matter how good they were, they were not on Kobe’s level.

Ask Wade and Heat forward Chris Bosh for their defining Bryant moments, and they simultaneously drift to the summer of 2008. It was 10 days after the Lakers lost to Boston in the Finals, and Team USA had convened for its first mini-camp meeting in preparation for the Beijing Olympics. Spoiler alert: It’s quintessential Kobe.

“We’re in Las Vegas and we all come down for team breakfast at the start of the whole training camp,” Bosh said. “And Kobe comes in with ice on his knees and with his trainers and stuff. He’s got sweat drenched through his workout gear. And I’m like, ‘It’s 8 o’clock in the morning, man. Where in the hell is he coming from?'”

Wade chimes in along memory lane.

“Everybody else just woke up. We’re still stretching and yawning and looking at [Kobe] like, ‘What the f—?'” Wade said as he squinted into a frown and then burst into laughter. “We’re all yawning, and he’s already three hours and a full workout into his day.”

“You never forget stuff like that,” Bosh said. “I felt so bad. I’m like, ‘What is he trying to prove?’ But he was just doing his normal routine. We’re all supposed to be big-time NBA players, Olympians and stuff. And then there’s Kobe, taking it to another level from Day 1. And I had been off for like three months.”

Bryant’s approach spoke volumes that morning, although he never uttered a word to Wade, Bosh, LeBron, Carmelo or anyone else.

To Kobe, it was no big deal. After all, who doesn’t get in a grueling workout before sunrise on the opening day of summer camp?

“We’re all sitting there thinking, ‘Man, I’ve got to reevaluate what I’m doing as a player,'” Wade said. “That set the tone for pretty much everybody. But that’s always been Kobe.”

And to his fiercest peers, that always will be Kobe.

And then, to prove that hard work pays off, in the Gold Medal game, Team USA found themselves in a close game going down the stretch against Spain. Who was it that came through when it mattered most? The man himself, Kobe.

Re-live the highlights of Kobe in the gold medal game: 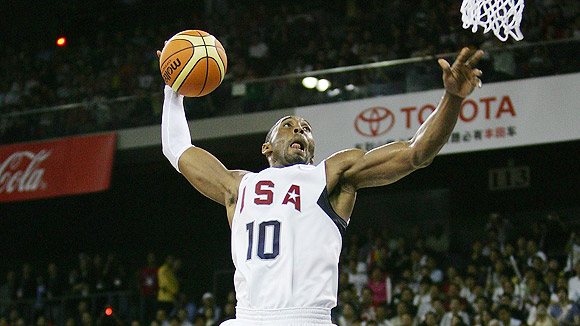 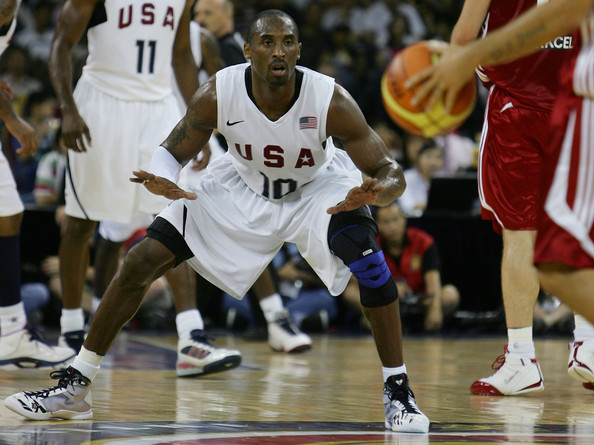