Teneesee’s Bryan College have a near impossible challenge with a big prize – participants have to make four shots in 30 seconds; a layup, a free throw, a three point shot and a half court shot (while getting their own rebound, naturally), and their reward for doing so? $10,000 for tuition fees.

Enter Gustavo Angel Tamayo. He had never played basketball before, and to make matters even worse, he had a broken finger on his left hand from a soccer injury – his preferred sport. But what happened that night was truly incredible.

When the MC said “ready, go!”, Tamayo ran from half court for an awkward looking layup that rolled around the rim and eventually dropped, he then brought the ball to the free throw line, shot it and watched it bounced around the rim again before falling through the hoop. At this point the crowd began to get a little excited.

He momentarily forgot he had to rebound his own shot, before retrieving the ball, taking it to the three point line and letting it fly. Once again, it bounces high around the rim before dropping through the hoop. You can feel the anticipation in the air. One left.

The crowd gets on their feet. Gustavo runs to half court as time is running down. He takes a big run up, lets it go and as the ball is flying through the air it looks to be long…but it hits the backboard, and goes in as the buzzer sounds. Chaos ensues and the student fraternity rushes the floor.

Absolutely unbelievable. What a story. 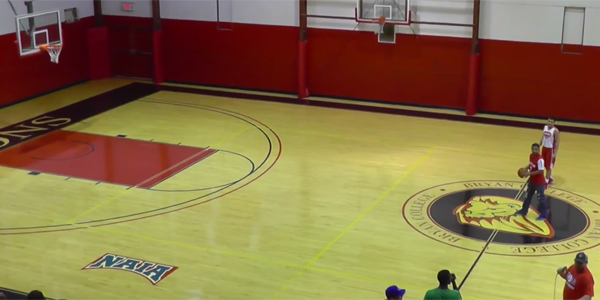 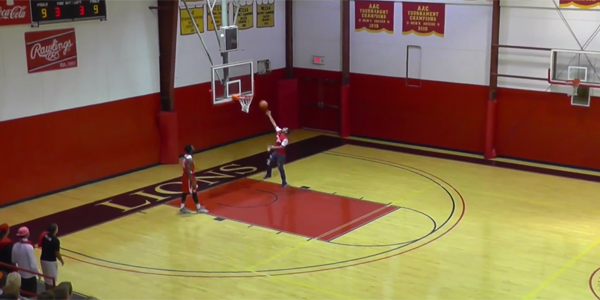 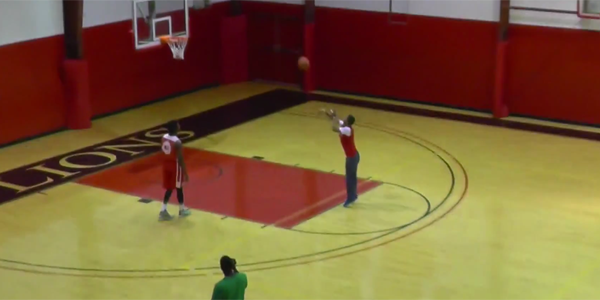 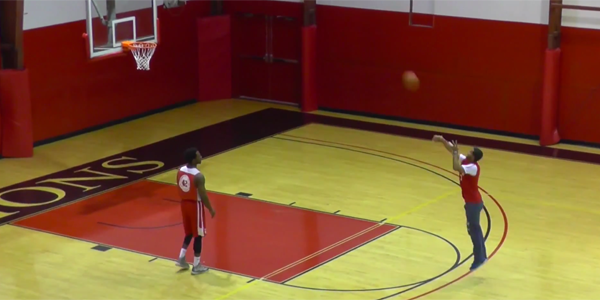 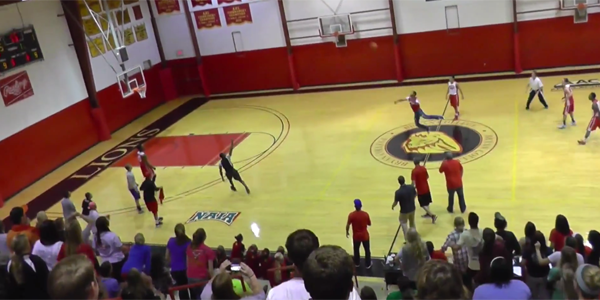 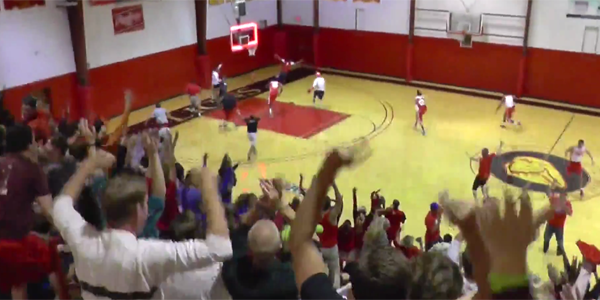