With only seconds left on the clock, Rock Creek Mustangs had one last final shot. With the ball on the sidelines, they ran an inbounds play that they hoped were going to bring them home the third place spot…but you won’t believe what happened.

Watch the video to find out! 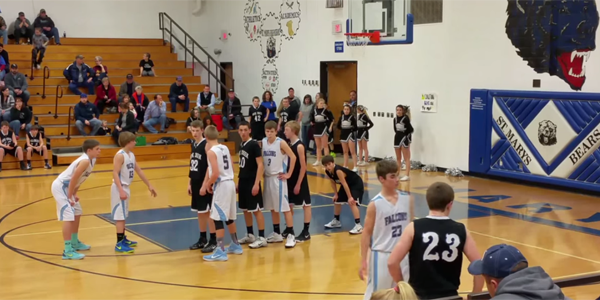 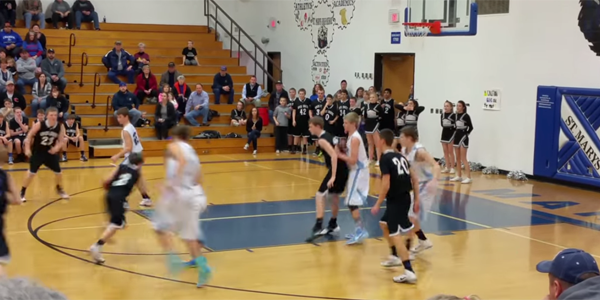 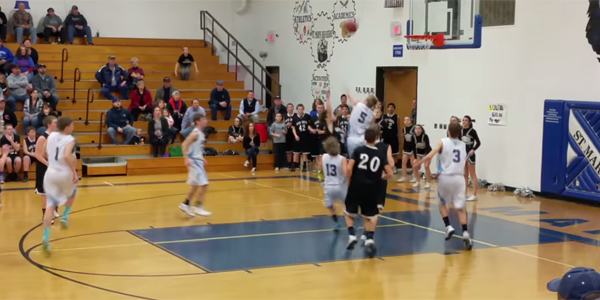 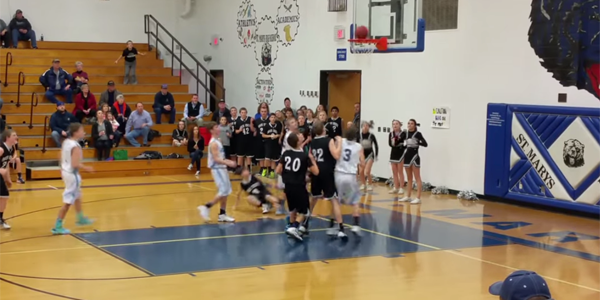 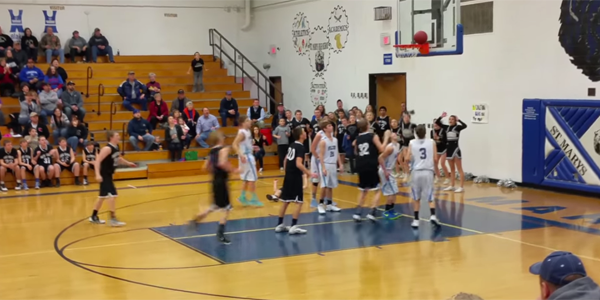 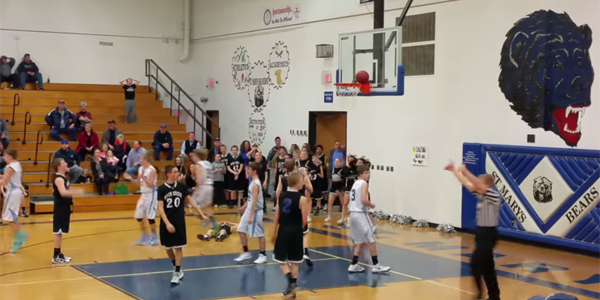