Share on Facebook Share on Twitter
No, thanks. [X]
No, thanks. [X]
While Kobe Bryant headed to China for his ninth visit with Nike, you know they are always going to have a big budget and pull something special out the bag.

Enter ‘The House of Mamba’, a state-of-the-art basketball facility in Shanghai which was used for Nike’s summer-long RISE campaign. 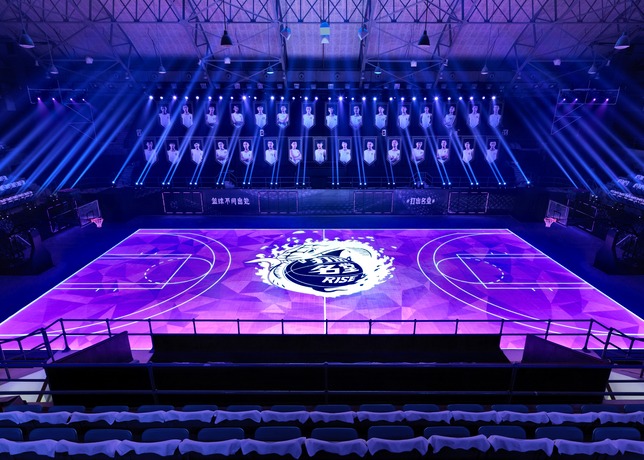 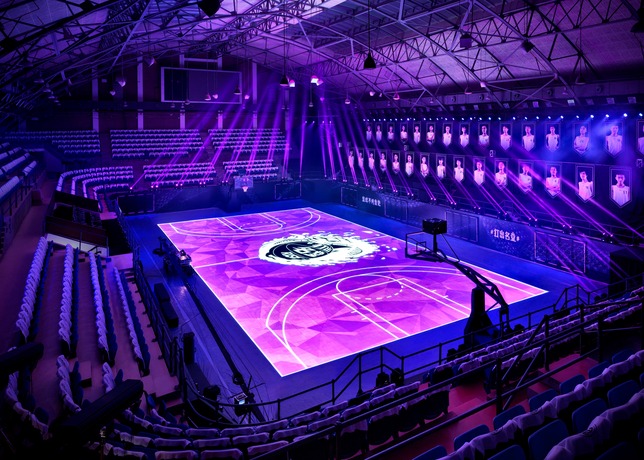 The House of Mamba features a full-sized LED basketball court, the first of its kind, which brings graphics, video and player-tracking to life. 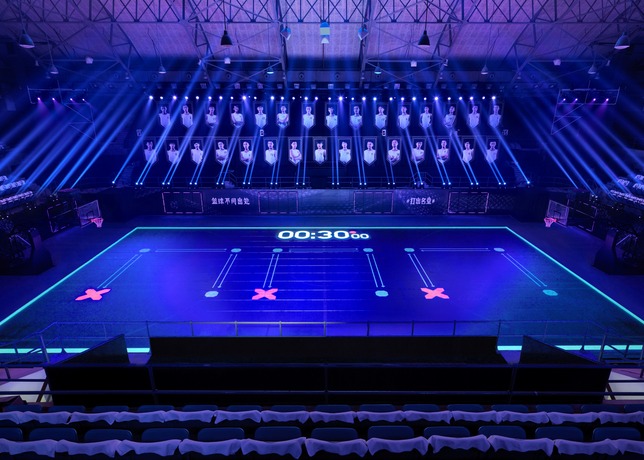 The court utilizes motion-tracking and reactive LED visualization to train, guide and challenge the RISE players through a variety of drills based on Bryant’s training and adapted specifically for the court. 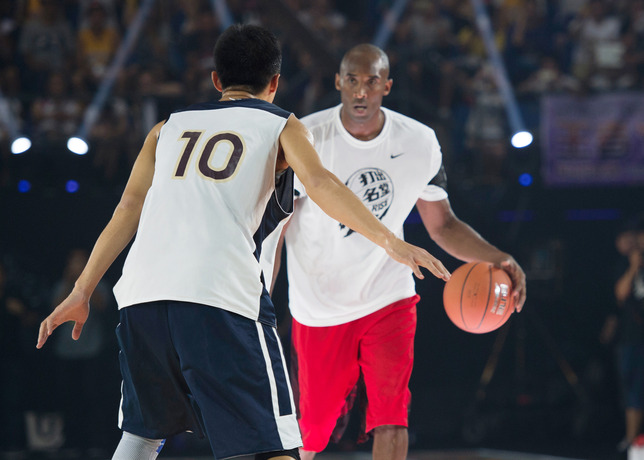 At the beginning of the summer, basketball-loving kids were invited to participate in the draft phase of RISE by submitting a 30-second basketball-themed video. Last week LeBron James visited Beijing, Guangzhou, Hong Kong, Taipei and Kaohsiung to help players improve their performance and achieve breakthrough while selecting the 30 players who came from 27 different cities, and will compete in the next round of the RISE campaign with Bryant. 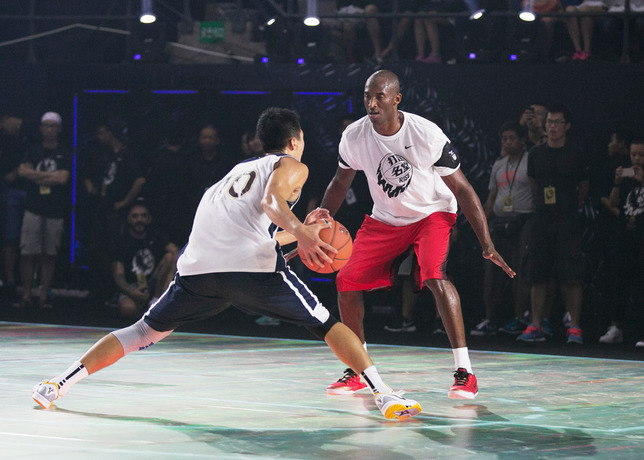 Bryant hosted the remaining 30 players in the House of Mamba. 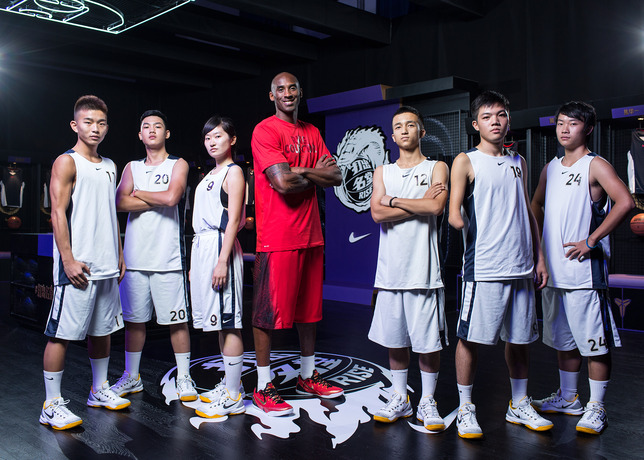 Bryant will cut the remaining 30 RISE players to 10 who will compete in the RISE Final held at Wukesong Basketball Park in Beijing on Aug. 16. The three winners from the Final will participate in the Nike World Basketball Festival in Barcelona, Spain, Sept. 5-7.