Share on Facebook Share on Twitter
No, thanks. [X]
No, thanks. [X]
Rewind to 2008, before Chris Bosh and LeBron James were teammates (they played for Toronto and Cleveland respectively), and there was a little inter-family trash talk going down.

LeBron started the game horrible, air-balling shots and missing dunks. Through three quarters he was 6/19, and two ladies courtside, who turned out to be Chris Bosh’s cousin and girlfriend, started talking and heckling him from the crowd.

He appeared to take it well and laugh it off, but then the fourth quarter happened. LeBron went OFF for 24 points in the final period, before pointing at the two women and saying “it’s your fault, it’s your fault.”

“Yeah they the reason why the Raptors lost tonight,” said ‘Bron after the game where he finished with 39, 11 and 8. “Because they ticked me off a bit” 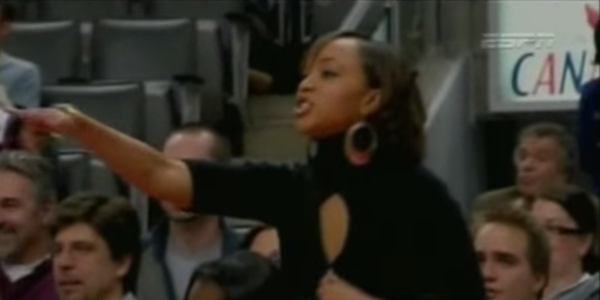 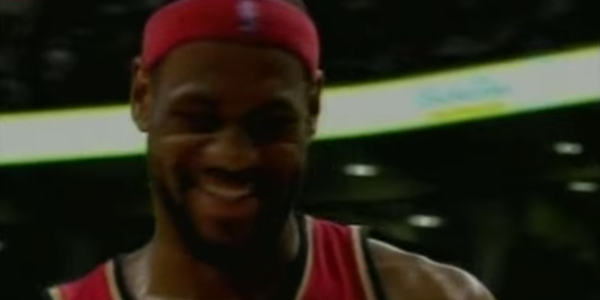 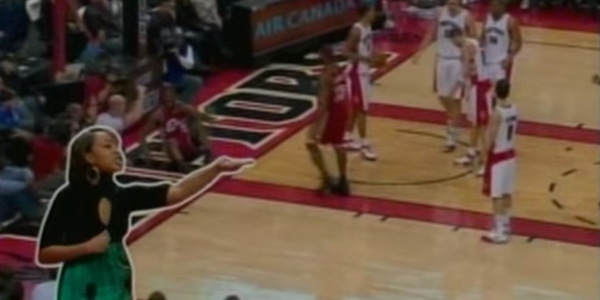 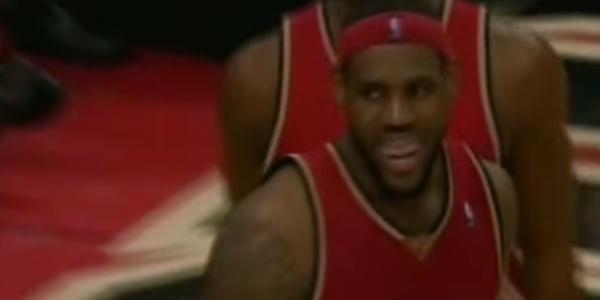 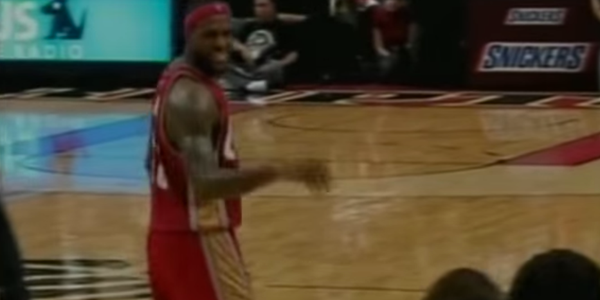 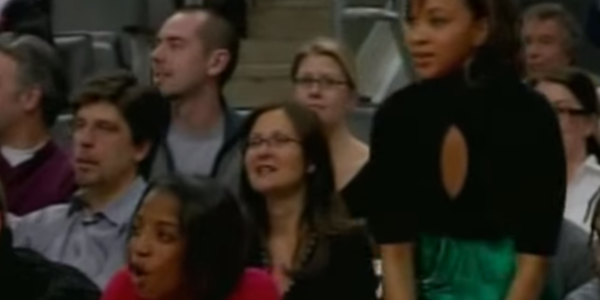 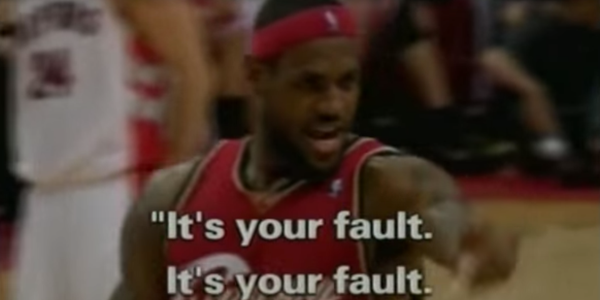