Share on Facebook Share on Twitter
No, thanks. [X]
No, thanks. [X]
To celebrate his 40th birthday (wow, where did the time go?!), the NBA went deep into their archives to put together a just short of 3 minute mixtape of the legendary Jason Williams during his time with the Sacramento Kings.

Known as ‘White Chocolate’ for his flashy style of play, Williams played in the NBA for twelve seasons during the late 1990s and 2000s.

A native of West Virginia, Williams played college basketball for Marshall University and the University of Florida. The Sacramento Kings selected him in the first round of the 1998 NBA Draft. Williams also played for the Memphis Grizzlies, Miami Heat, and Orlando Magic throughout his career.

He started all of Miami’s playoff games in 2006 when they won the NBA championship but is most known for his time with the Kings because of the flash.

Williams built a reputation for an unorthodox “street” style of play. He became a regular on SportsCenter for his spectacular passes and dazzling assists. He regularly attempted, and mostly completed passes such as behind-the back, no-look and half-court. Popular user-generated video Internet sites contain many “home-made” highlight videos dedicated solely to Williams’s highlights but the NBA topped it all with this one.

He was also known for taking spectacular three-point shots that drove home-audiences wild. With his risky play, he at times was turnover-prone: in his second and fourth years, he peaked at over 3.5 per game. His playing style led Williams to order suhagra 100mg online. For example, in the 2000 NBA Playoffs, Williams sat out most of the fourth quarter in all five games against the Lakers.

In his later years with Memphis and Miami, he significantly tamed his extravagant playing style and consistently achieved one of the highest assists per turnover ratios in the NBA. 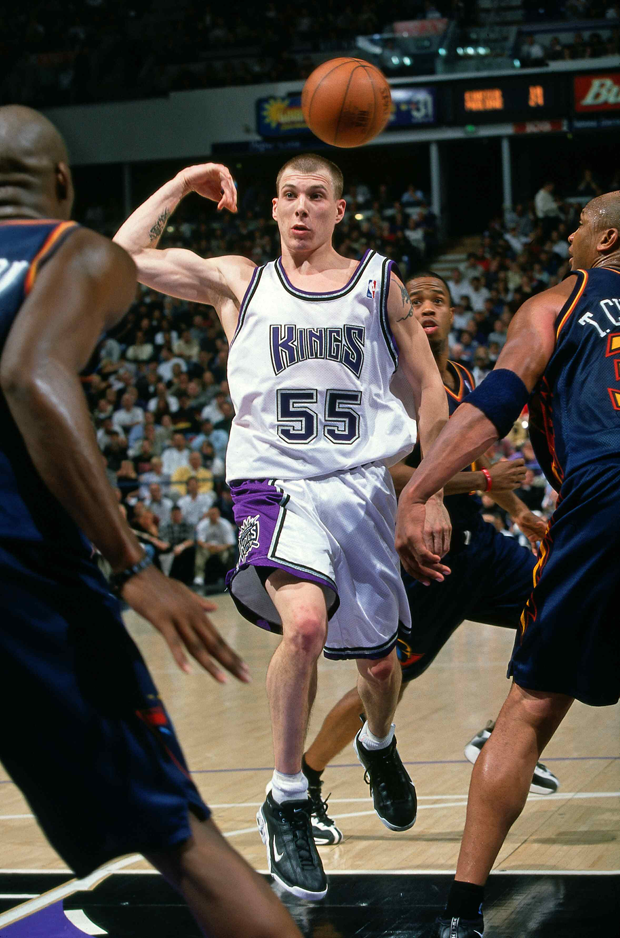