Share on Facebook Share on Twitter
No, thanks. [X]
No, thanks. [X]
Every year, millions of people tune into the NBA Draft to see which highly-touted players the league’s most pathetic teams will recruit in the hopes of turning their franchises around, and it’s inevitable everyone will laugh at the Knicks for going with the worst options.

In the 2015 NBA draft, some of the best young basketball players in the country gathered at Barclays Center in Brooklyn, hoping to hear NBA Commissioner Adam Silver say their names and invite them to the stage for handshakes, snapback hats and lives that will never be the same.

Elite Daily Humor Writer Connor Toole, is almost 7 feet tall, has an ill-fitting suit and a beard he didn’t trim enough, so we figured he’d fit right in with the players nervously awaiting their fates. To test this theory, he braved the 15-minute walk from his apartment to the arena to see if he could convince people he was part of this class of untapped potential.

The Utah Jazz may not have actually used their second-round pick to take him 42nd in the draft, but that’s the lie we told as many people as possible in New York City last night. Most of them believed him – and the results are insane. 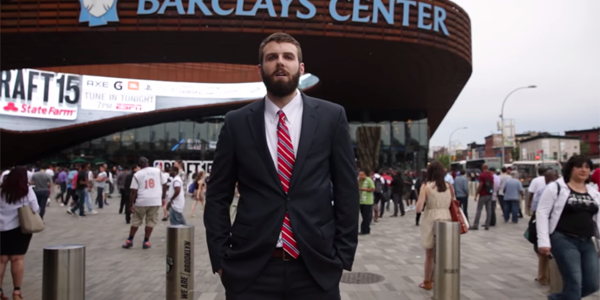 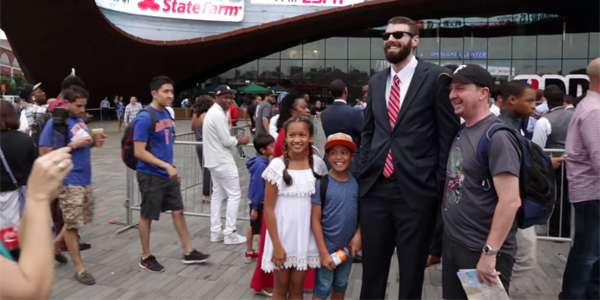 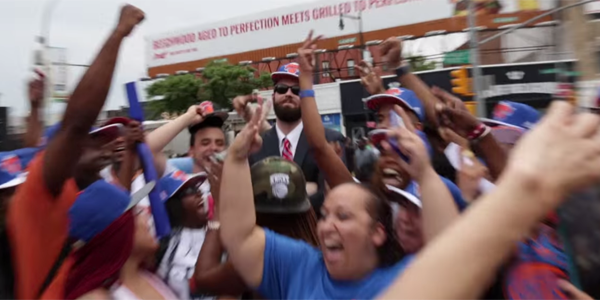 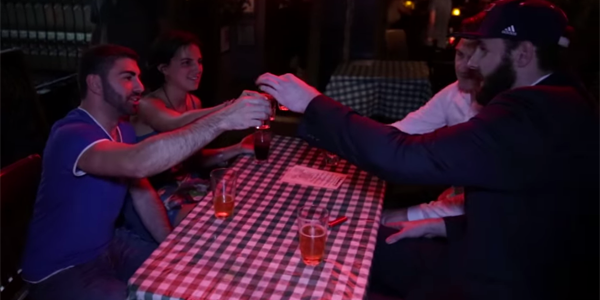 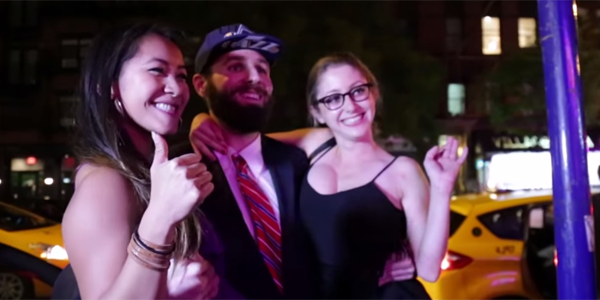 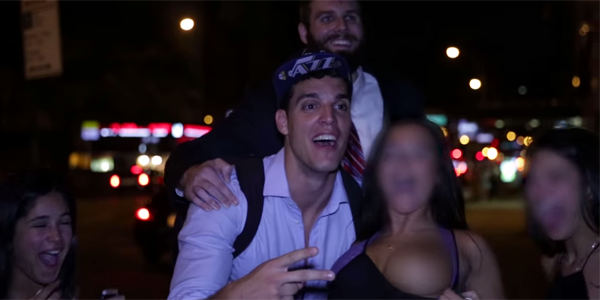