The month of March and the NCAA basketball tournament will always be linked together with one word: madness. Every so often, we are fortunate enough to come across a team that takes us on a magical ride, and the 2007-08 Davidson team, led by current NBA superstar Steph Curry, did just that.

Way before he blew up in the NBA with the Golden State Warriors, Stephen Curry was just former NBA sharpshooter Dell Curry’s kid playing college basketball for the Davidson Wildcats.

However, in Curry’s sophomore season, the Wildcats won the Southern Conference, claiming an automatic bid to the NCAA tournament, but noone was prepared for what would happen.

Davidson was awarded the 10th seed in the 2008 tournament and was expected to be just another mid-major school that should be happy with even making the NCAA tournament!.

However, the Wildcats had other ideas. Davidson would go on a magical run that year to the Elite Eight, led by Steph Curry, aka the Baby Faced Assassin.

Curry exploded onto the national scene as one of the top NBA prospects, leading to him leaving for the draft that year.

Watch the video as Curry and many others relive one of the greatest stories in NCAA history and then share it with your friends! 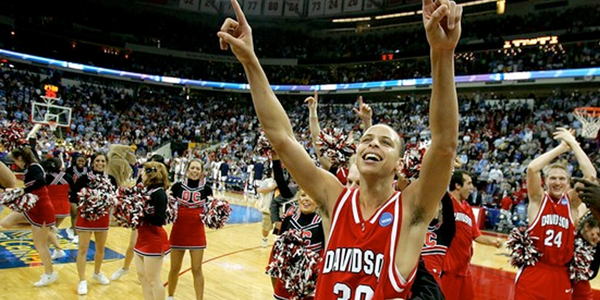 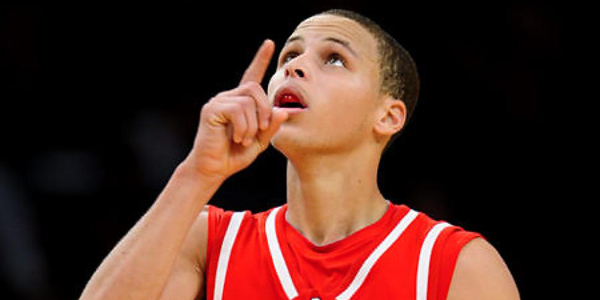 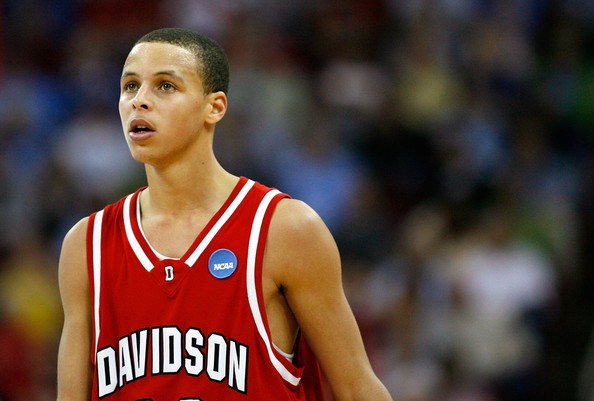 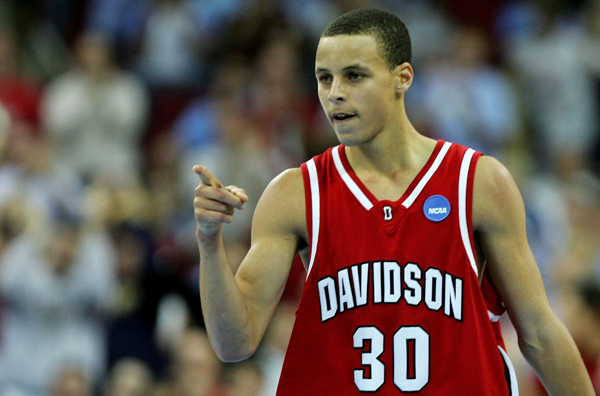 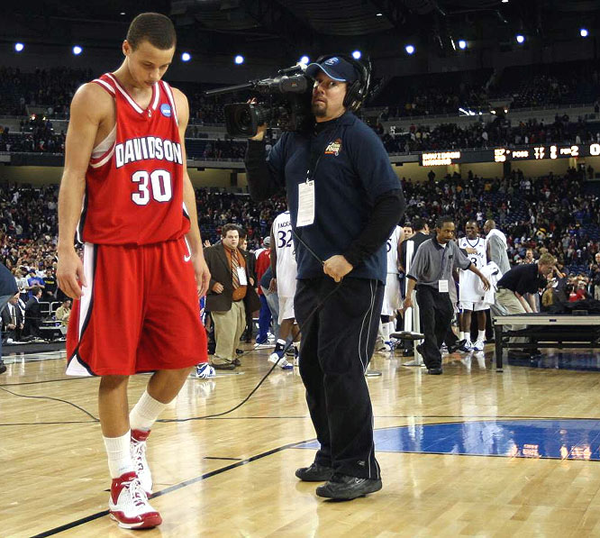