Share on Facebook Share on Twitter
No, thanks. [X]
No, thanks. [X]
During a pre-season game between two time Brazilian national league winners Flamengo and Phoenix Suns, Argentinian forward Walter Hermann proved you don’t need to dunk to wow the crowd.

On the wing on the break, the former NBA player (Charlotte Bobcats & Detroit Pistons) approached the hoop, euro-stepped around the first defender with a nasty pass fake, before taking off, and whirling the ball around the defender to flip it up and in with the reverse layup (all with one hand).

Been a while since a layup made me say wow, but this one definitely did. 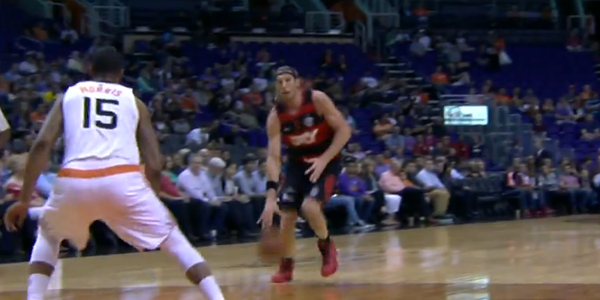 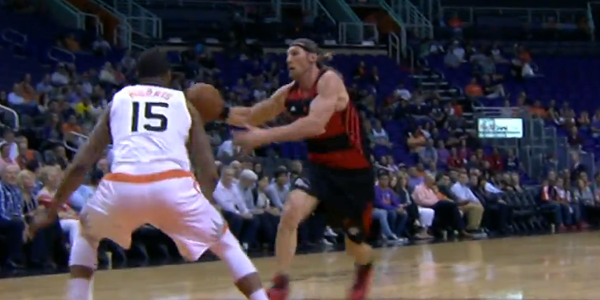 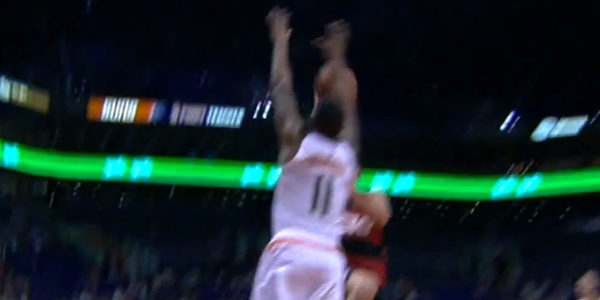 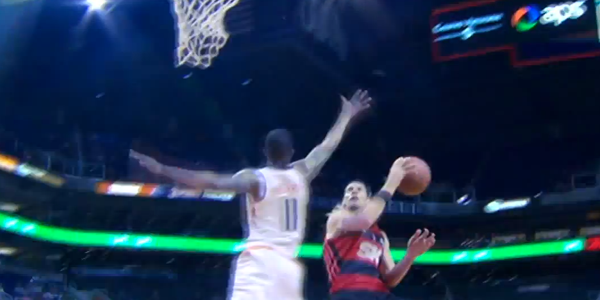 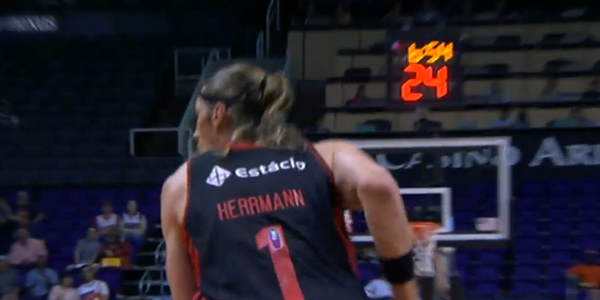