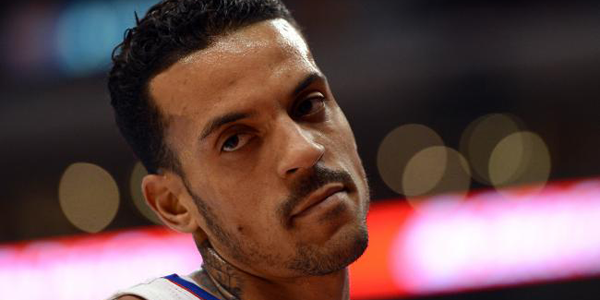 Ever had a coach you didn’t get along with? So has Matt Barnes. Now forging himself a successful career with the LA Clippers, it hasn’t always been so easy.

Barnes was traded by the Kings halfway through the 2004–05 season along with Chris Webber to the 76ers, in exchange for Kenny Thomas, Corliss Williamson and Brian Skinner, and that was the start of his personal hell hole.

The 76ers were coached by 76ers legend Mo Cheeks at the time, and Barnes and him just did not get along. Though it was a tough two seasons in Philly, when Barnes ended up on Golden State’s roster and had the chance to play against Cheeks and his older team, he responded in the best way you could.

In an interview with Vice Sports, Barnes told the story:

“I got traded when Chris Webber got traded, to Philly, and I was in Philly for 2 and a half seasons and didn’t touch the court. At all. Didn’t play, nothing. Didn’t even get a chance. I remember, I had Mo Cheeks was the coach at the time and he was just a dick. You know, I would stay after and work on my shot, and he would tell me ‘why you working on your shot for, you’re not gonna use it here.’ So me and him almost got into it.

“I drove to Oakland, they had an open run up there, I played great. Don Nelson happened to be watching from up above and he asked me who I was going to camp with. He’s like our roster’s completely full but you can come to training camp. So I beat out the three guys they were going to cut. and the 3 guaranteed contracts.

“I remember my first game in Golden State when we ended up playing against Philly, Don Nelson knew – we got really close – that I didn’t like Mo Cheeks at all, and he told me before the game ‘I’m gonna let you go tonight’. I’m like what does that mean, he said ‘play your game.’

“After I hit the first couple threes, Mo Cheeks started chirping a little bit like ‘oh, that was luck, you know you’re not gonna hit the next one’. I wanna say, I was probably 9 or 10 for 12 from the field, I had 36 points and every time I made a shot I looked over and made sure he’d seen it and made sure I said something to him.”

That line versus a coach who was a dick? I’ll take it. 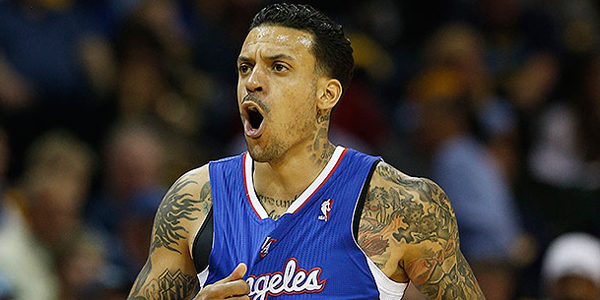 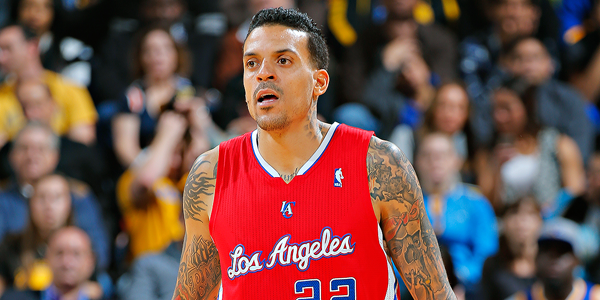 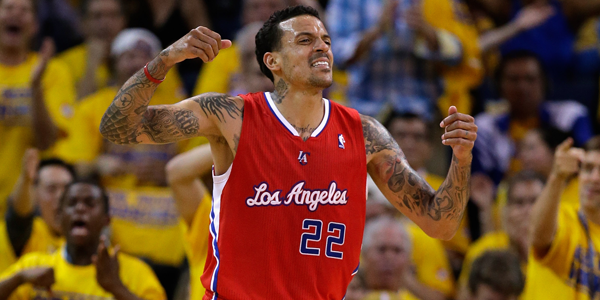 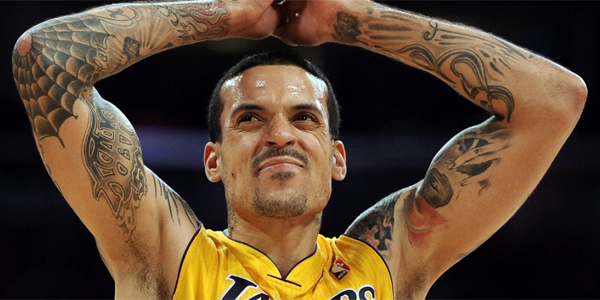