Several dozen hours of video of Rutgers men’s basketball practices obtained by “Outside the Lines,” show coach Rice hurling basketballs from close range at his players’ heads, legs and feet; shoving and grabbing his players; feigning punching them; kicking them; and screaming obscenities and homophobic slurs.

Eric Murdock, an ex-NBA player and a former director of player development for the Scarlet Knights, told “Outside the Lines” that Rice’s “outrageous” behavior caused at least three players to transfer from the team, including forward Gilvydas Biruta, who transferred to Rhode Island prior to last season. The Newark Star-Ledger, citing an anonymous source, reported that two more players had decided to leave the school at the end of the academic year, though it was unclear why.

Since the video came out and went viral in 2013, Rice got fired and is now coaching fourth-, fifth- and sixth-grade girls and boys in an individual youth league.

“I won’t be perfect moving forward, but I’ve changed,” Rice told “Good Morning America” anchor Robin Roberts in an interview for ABC’s “20/20.” “Having that taken away, your dream job…and having it done in such a visible way…and hurting the people closest to me…it changes a person.”

“My first reaction, when I saw the tape was one of embarrassment, of shock, of sadness,” Rice said. 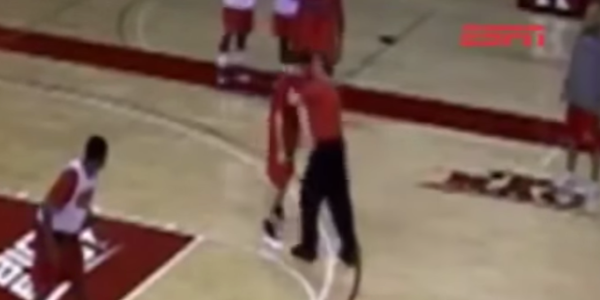 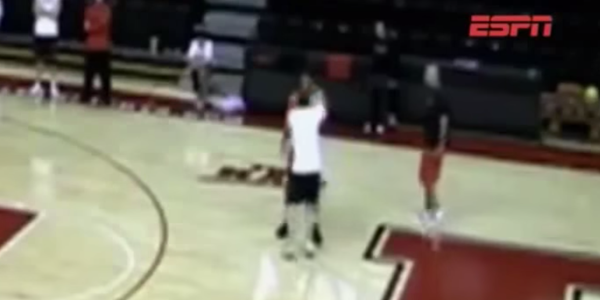 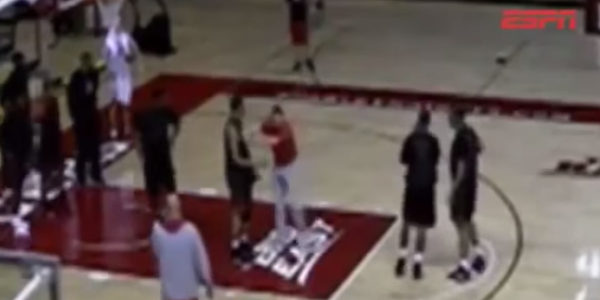 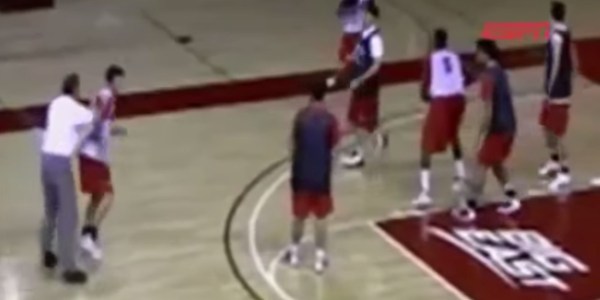 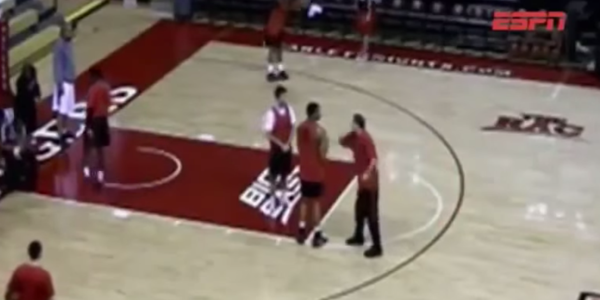