Just when you thought you’d seen it all and knew every single Vince Carter dunk ever done, the NBA drops this bombshell.

Having gone deep into their archives for Vince Carter’s 40th birthday, they went through a ton of summer charity games along with some exhibitions from his Toronto Raptors days. The results? 40 unreal, and never before published, dunks!

Vince has brought up the 1999 Gary Payton Charity game as one of the first times he put his elbow in the rim. Carter also brought out several dunks that he would later perform in the legendary 2000 NBA Slam Dunk Contest.

This one is for all the true hoop heads. Which do you think is the craziest? 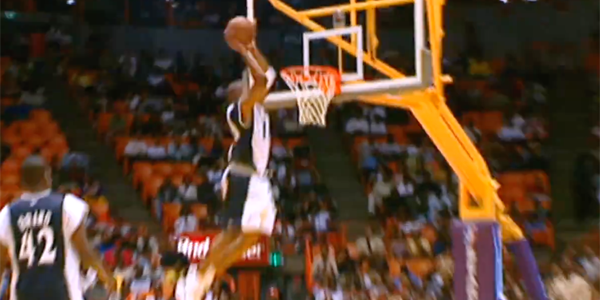 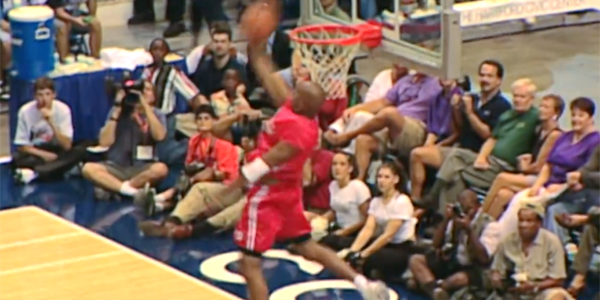 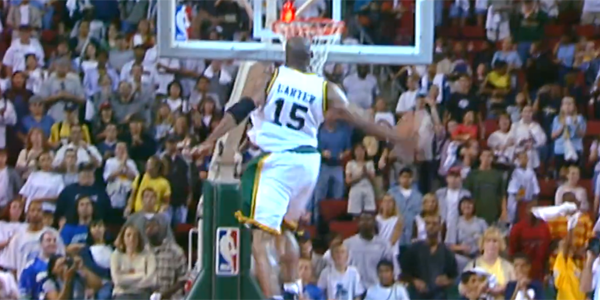 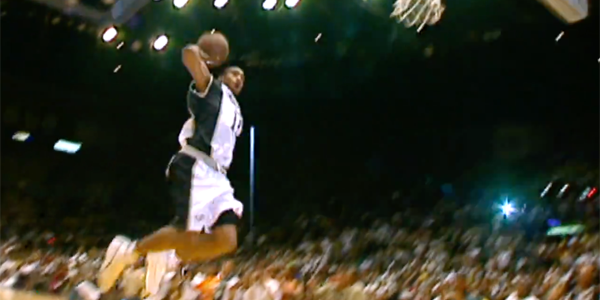 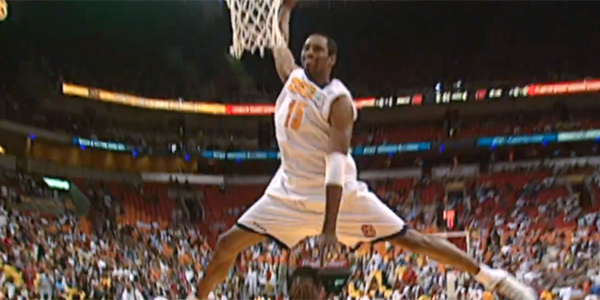