Share on Facebook Share on Twitter
No, thanks. [X]
No, thanks. [X]
Back in 2008, Devin Harris, then playing for the Nets, was in London as part of the NBA Europe tour. Doing some promotional work in the community, he was approached by an English guy in jeans and sweater and challenged to a one on one.

He accepted, but had no idea what he had got himself into. The guy in jeans and sweater was Stuart Tanner, a British streetball legend who rose to fame through some of the earliest mixtapes on the internet, released by the now defunct streetball.co.uk.

After Harris missed his opening three point attempt, Tanner took the ball, penetrated into the lane, up faked Harris off his feet before draining a high-arching rainbow jumper amidst the “oohhhhhs” from the crowd. It was nice, but not as nice as what as about to happen…

Taking on Harris on the perimeter, Tanner squared him up, before dribbling through Harris’ legs and finishing the reverse layup. Cue the madness.

Credit to Devin though, he took it well. 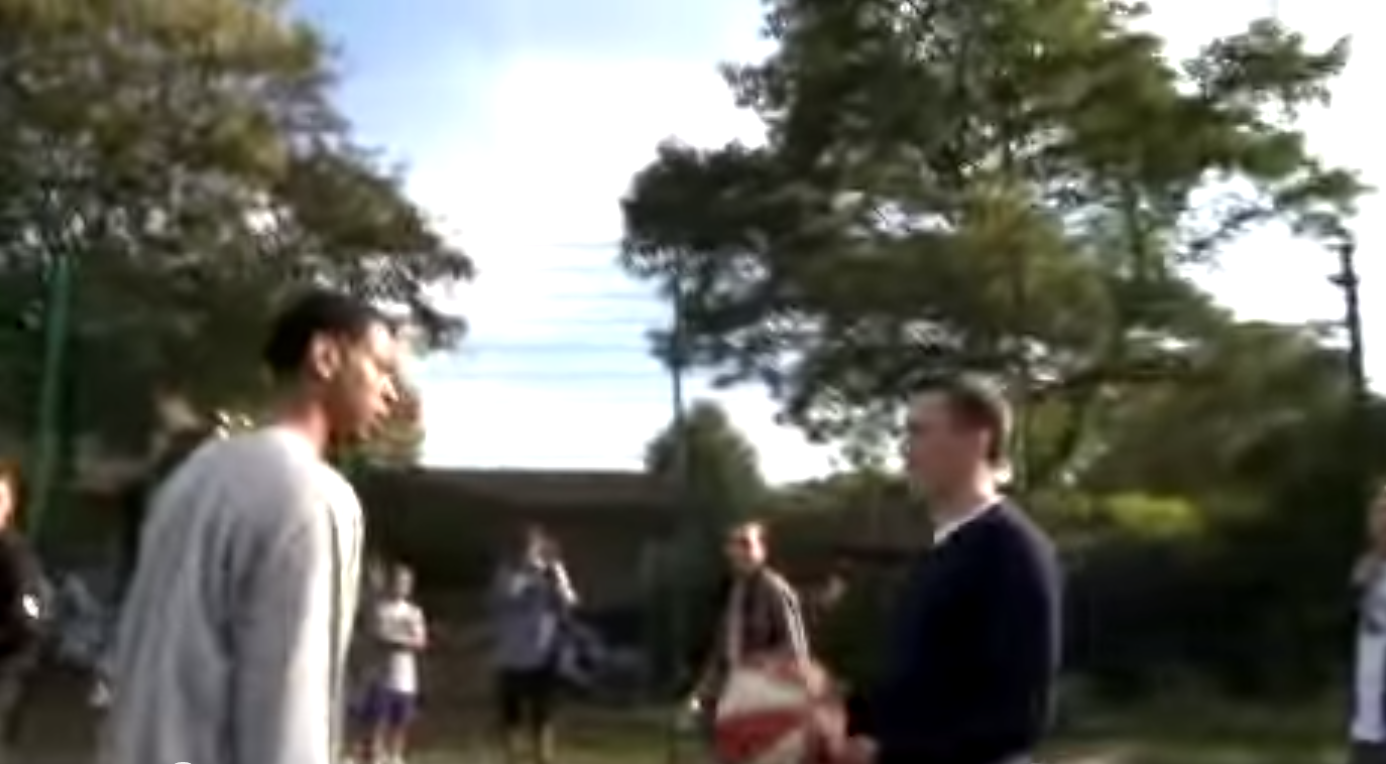 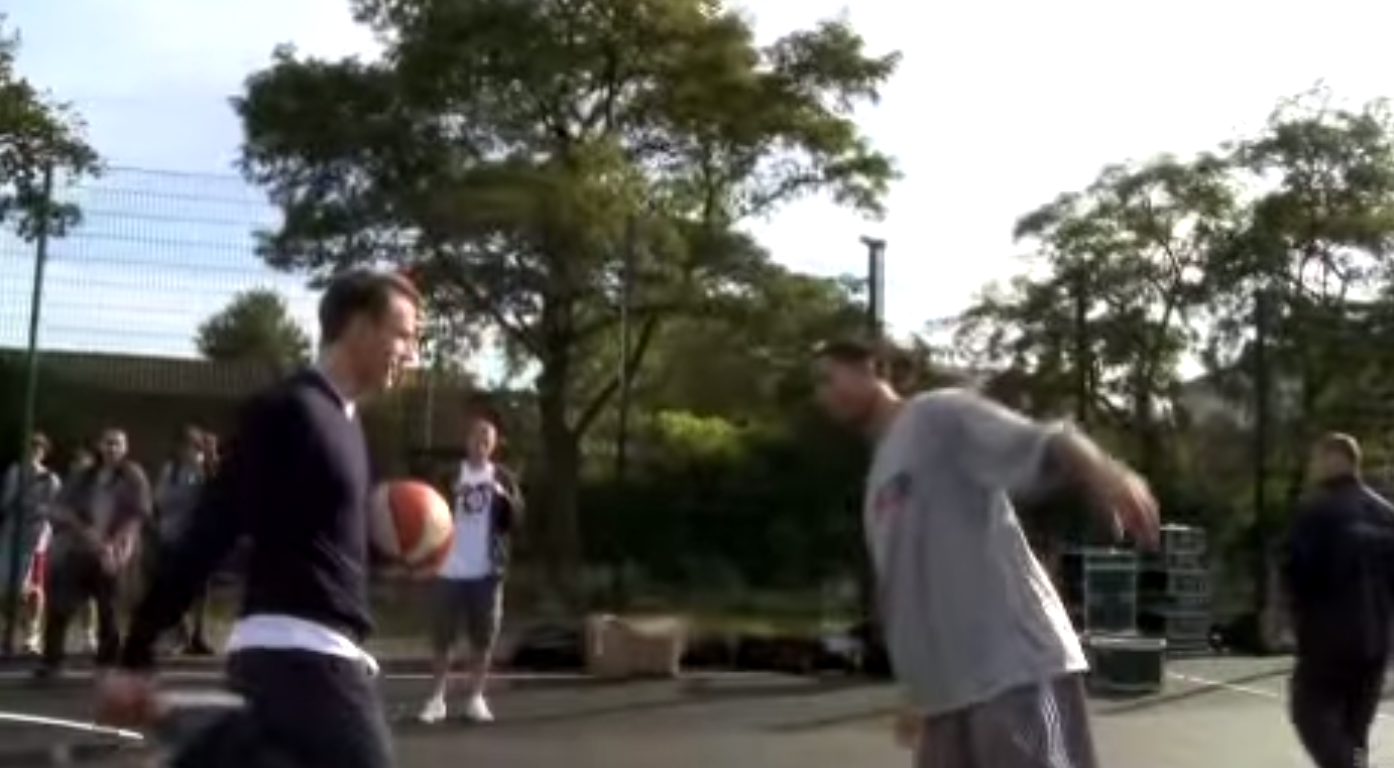 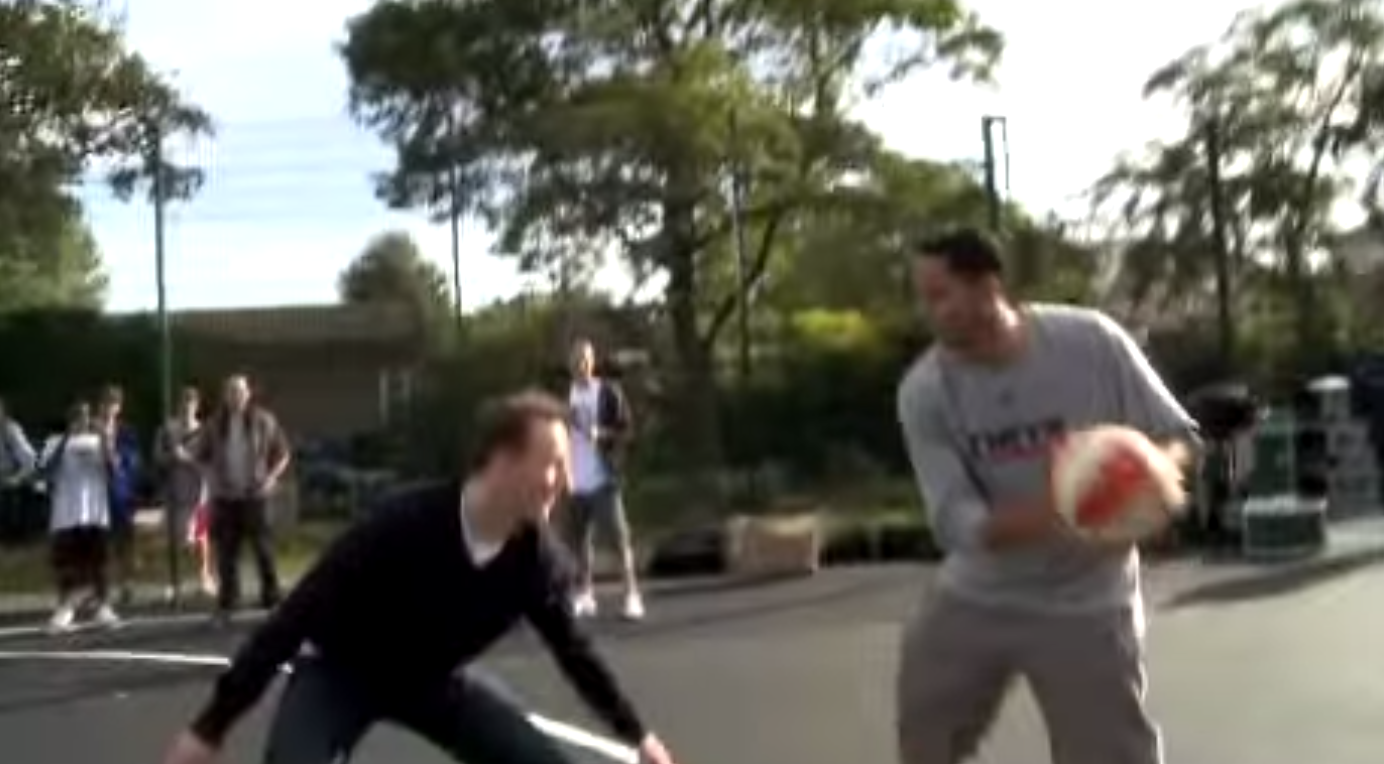 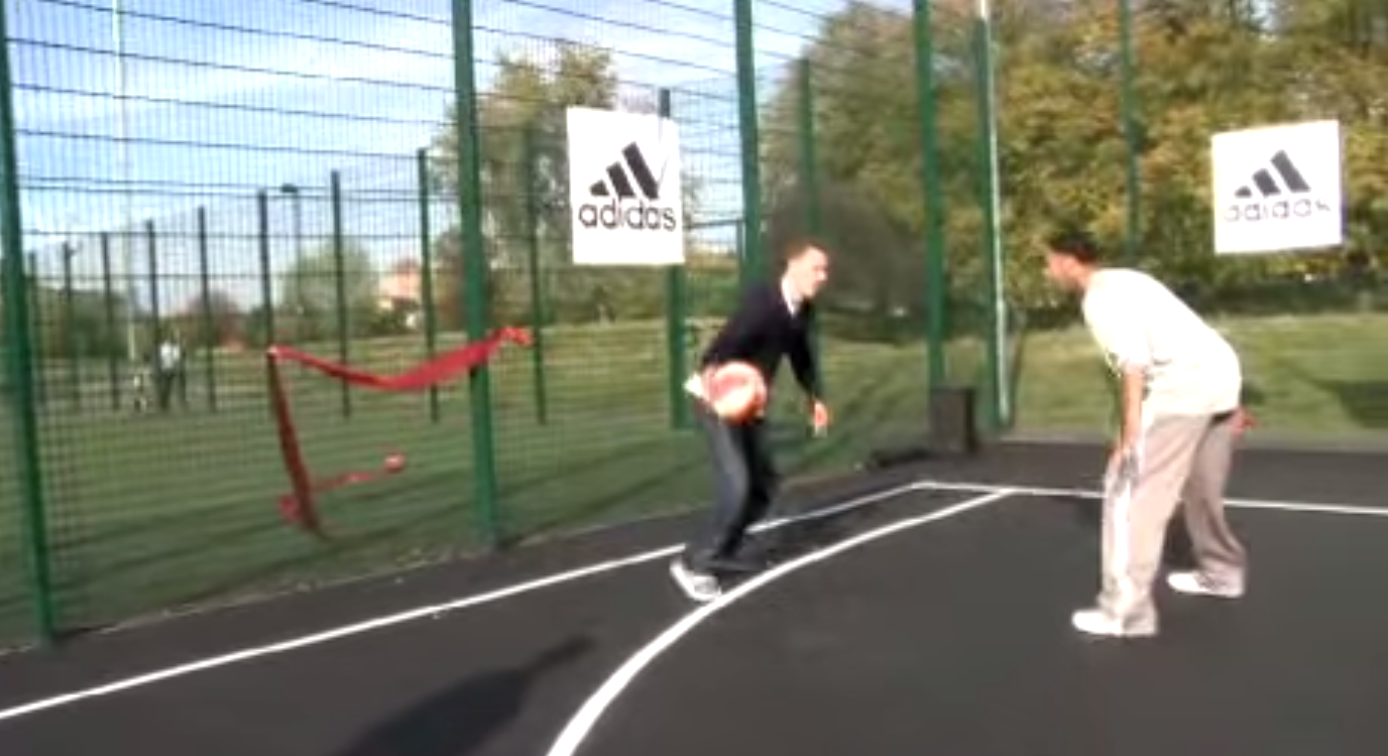 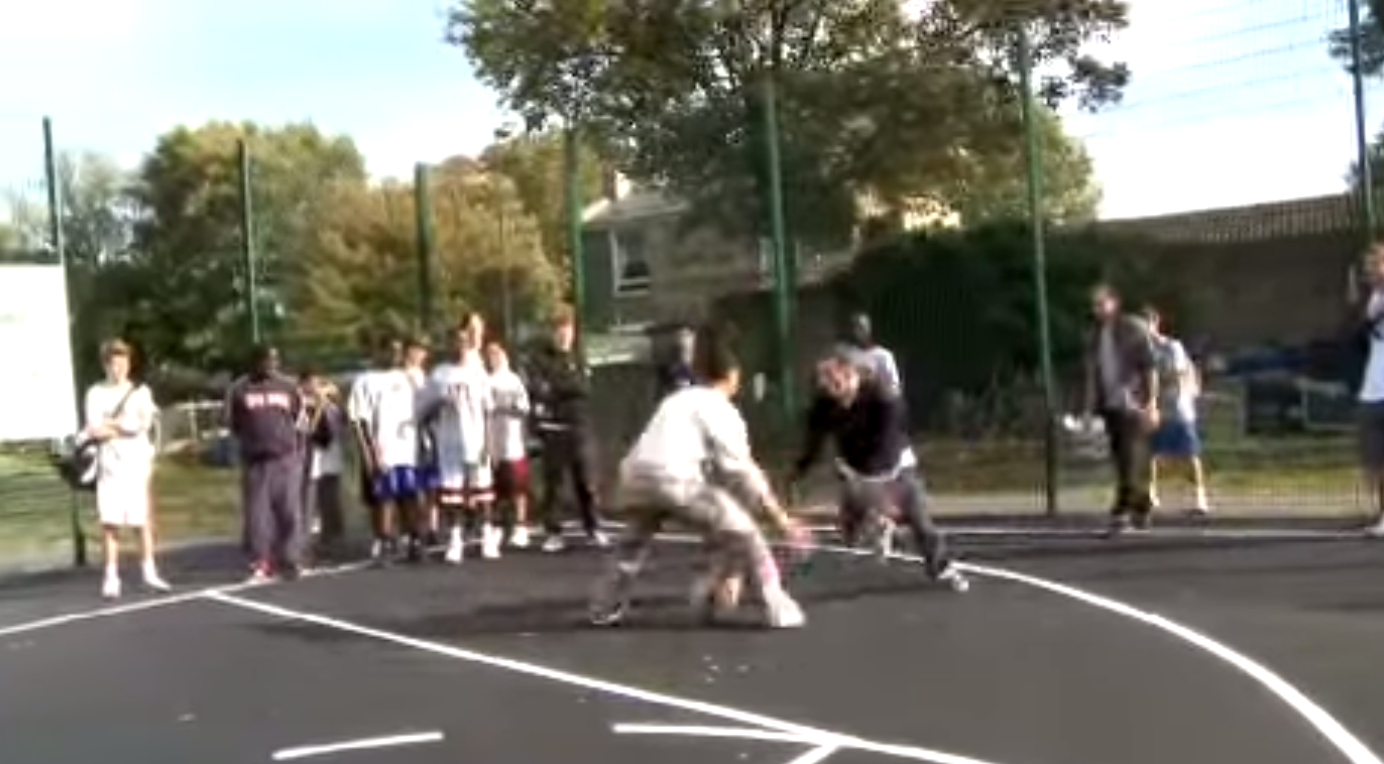 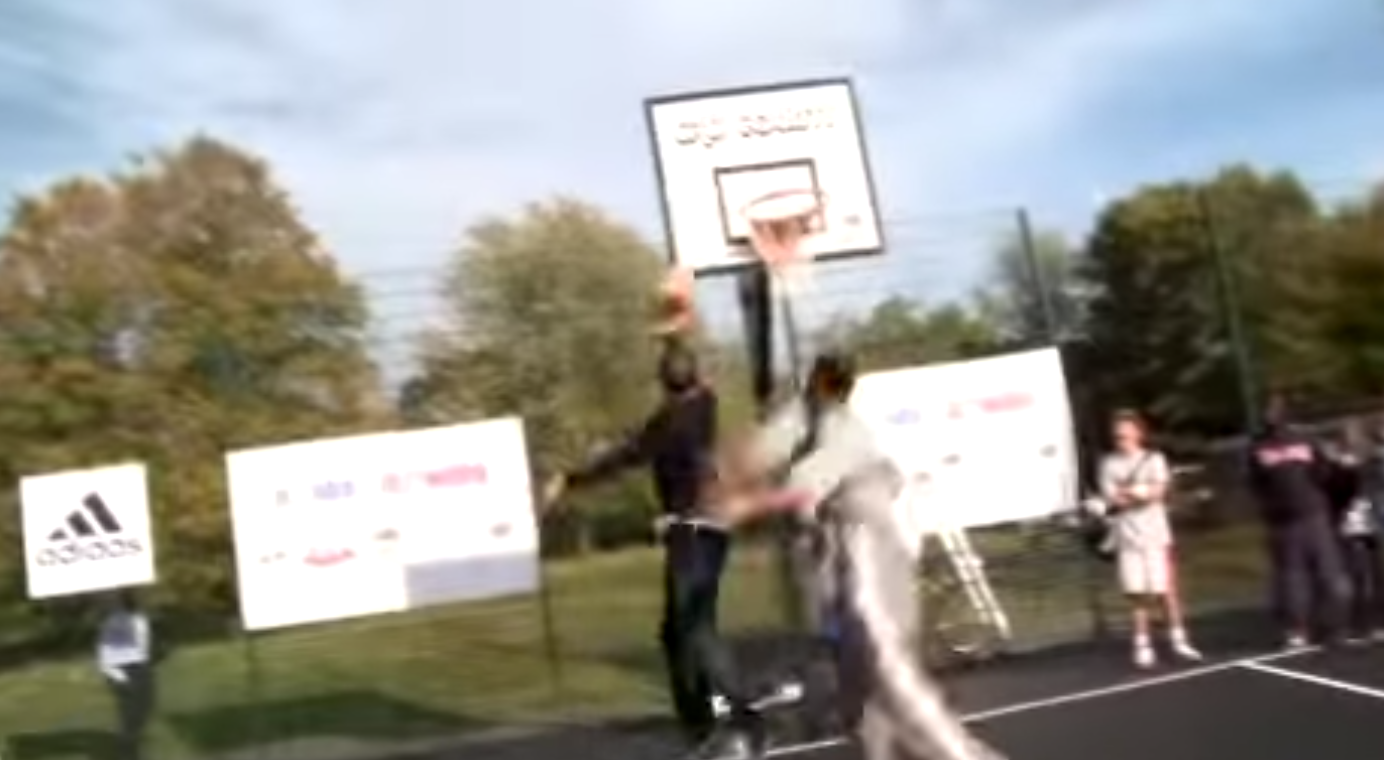 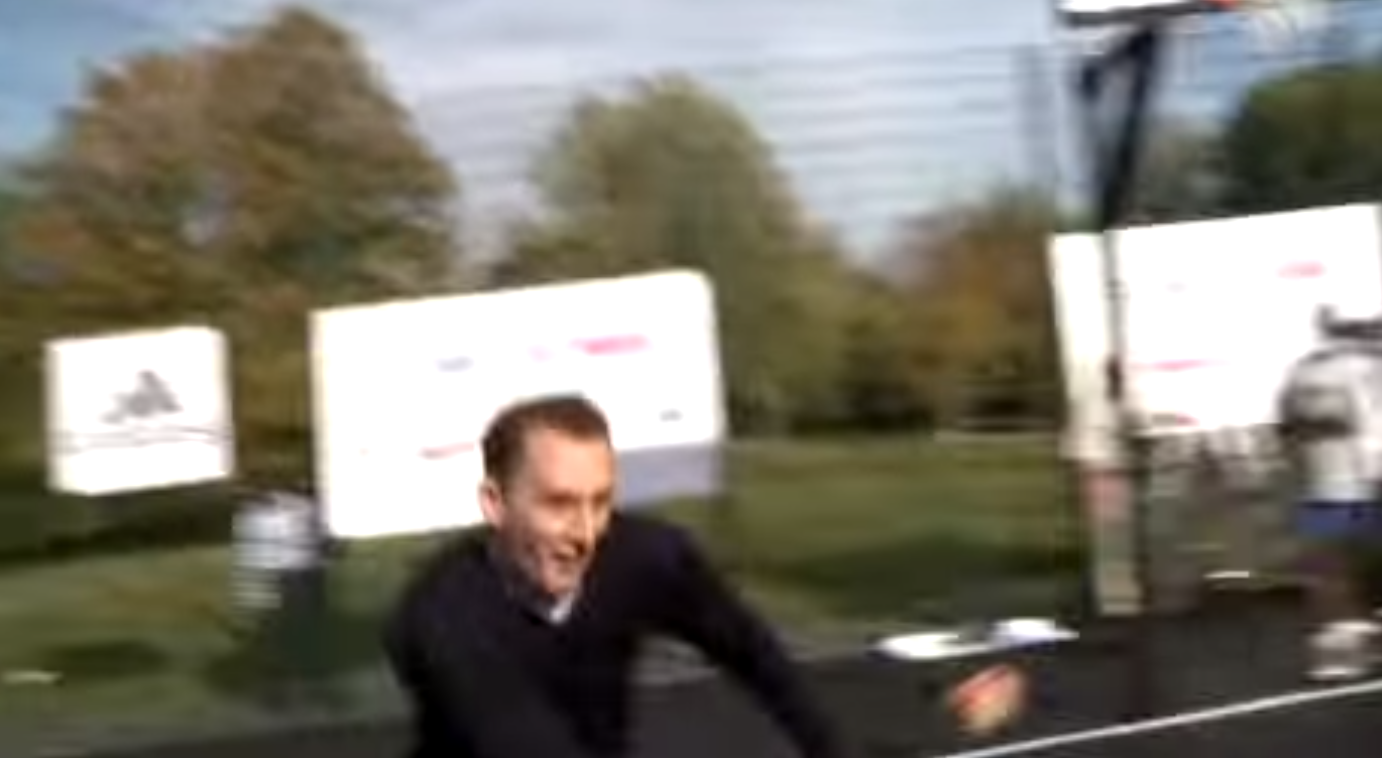