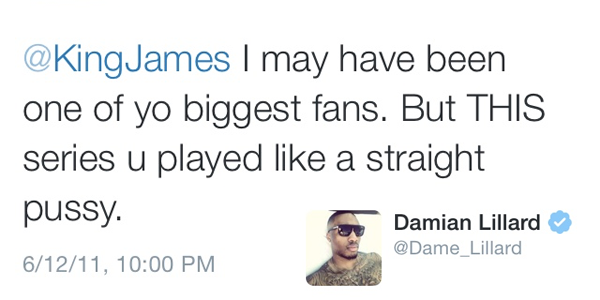 Nowadays, with hundreds of millions of users, NBA players are pretty savvy with what they can and can’t get away with saying on Twitter. One ill-advised tweet can blow up pretty quick, and though there still is the odd scandal, most players manage to stay out of the headlines.

Reddit user JewishDoggy did some trawling through the internet archives and dug up these gems from various NBA guys before Twitter was huge, and in some cases, before they were in the league.

Check out some of the gems below: 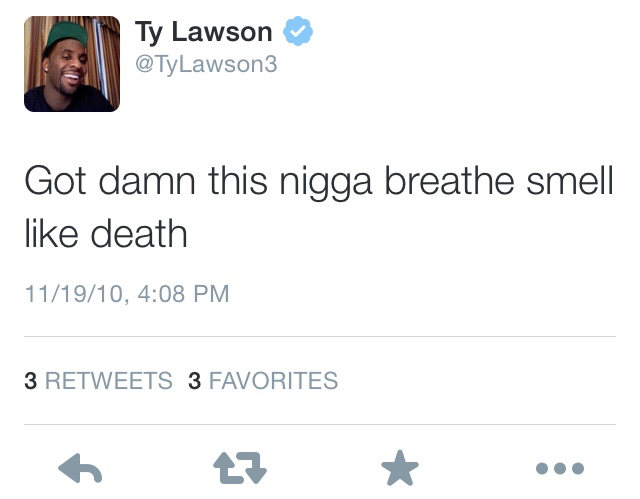 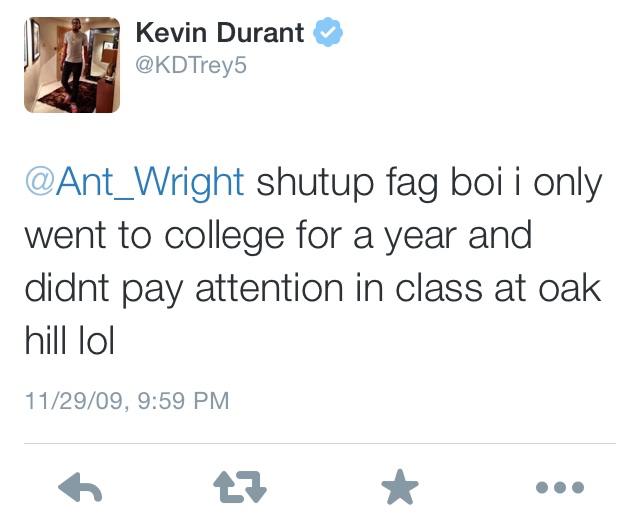 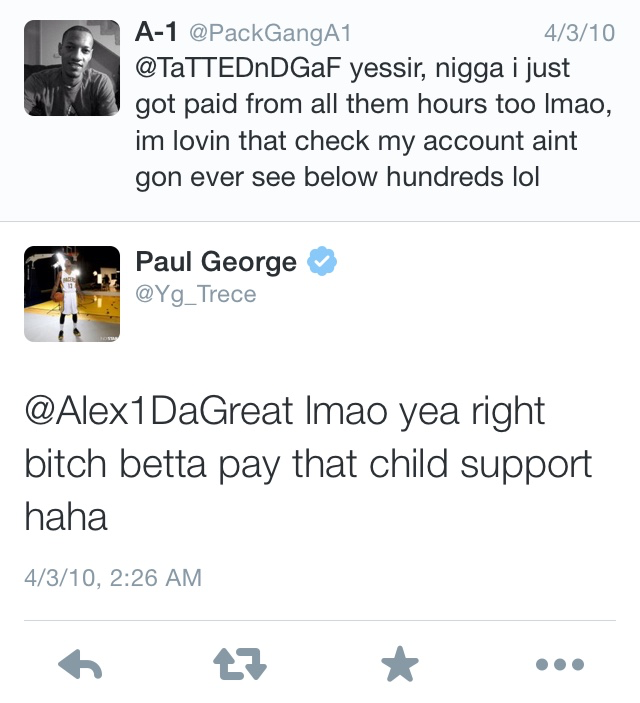 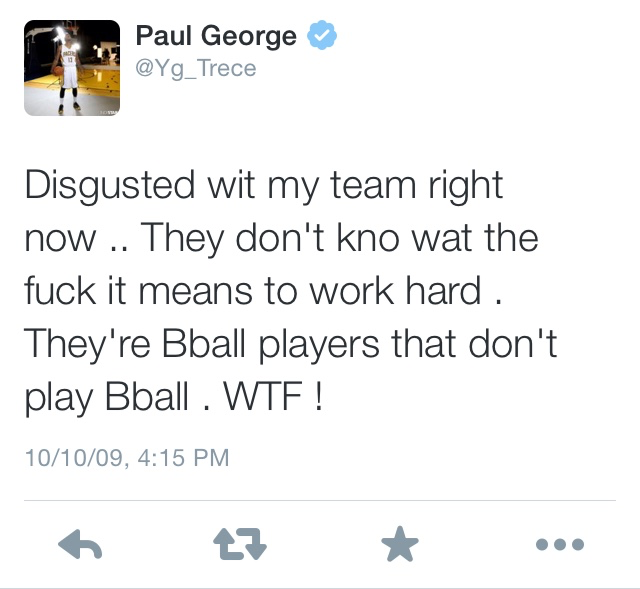 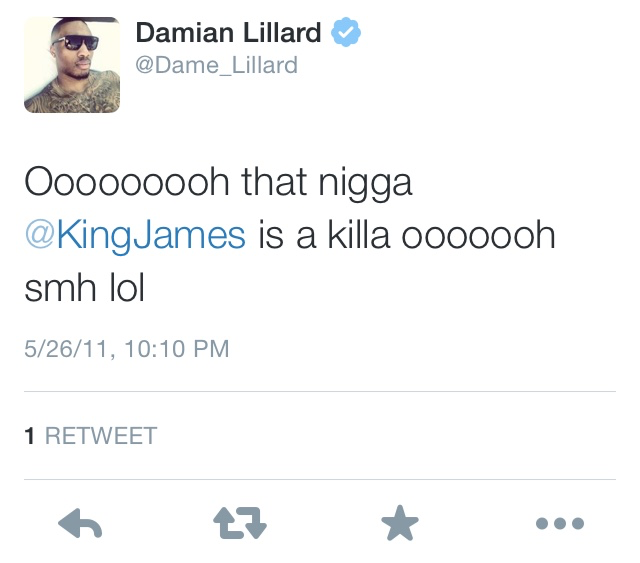 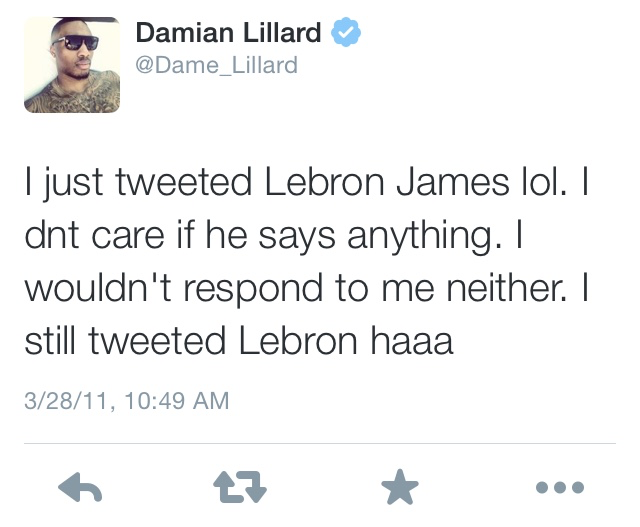 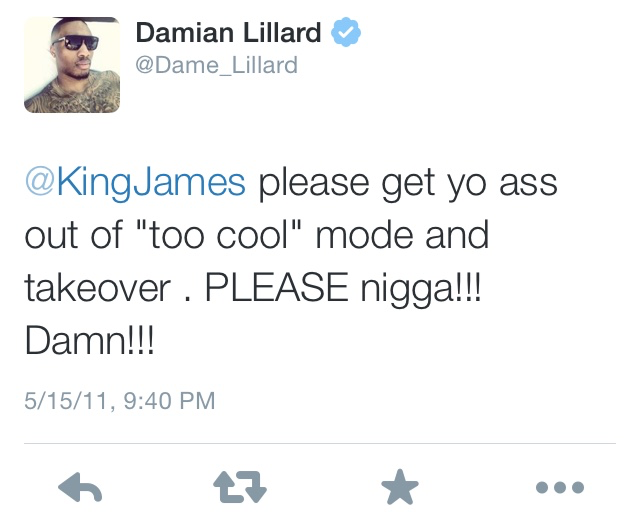 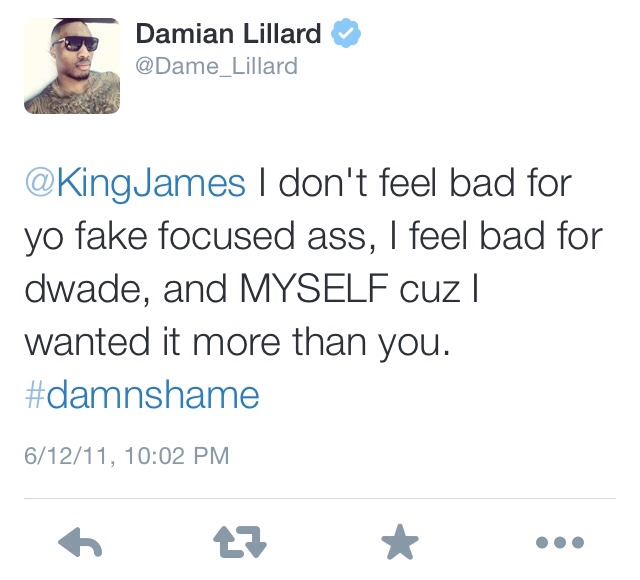 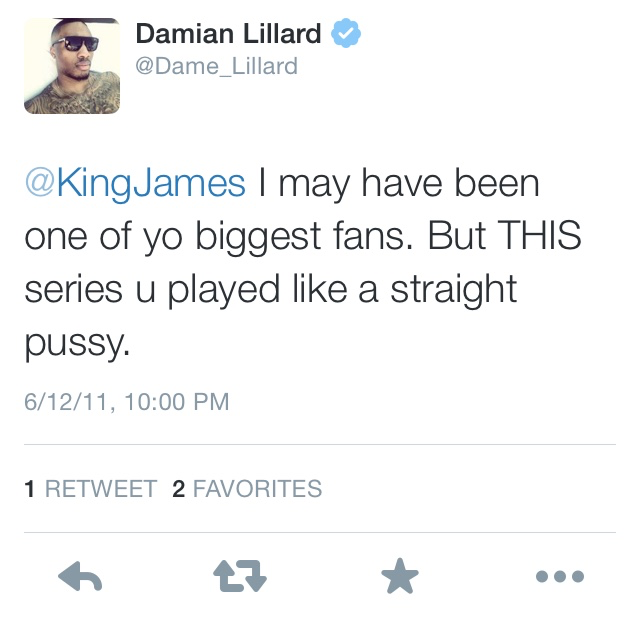 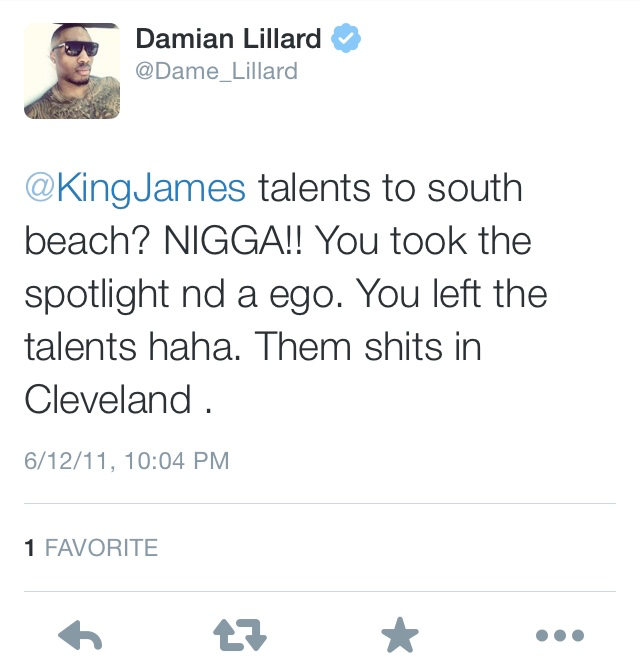 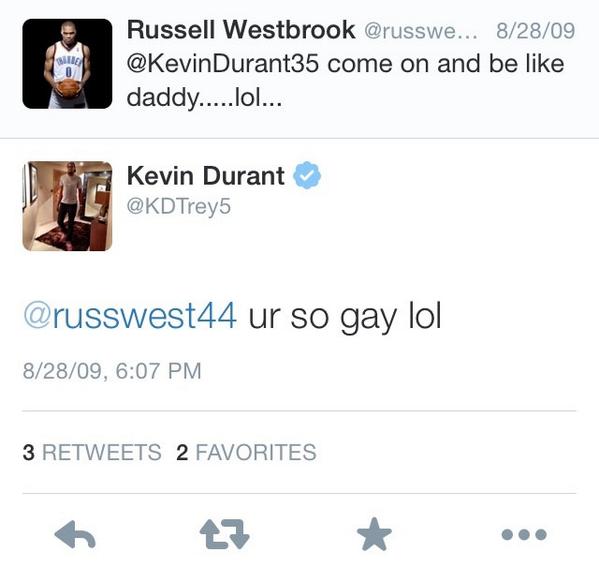 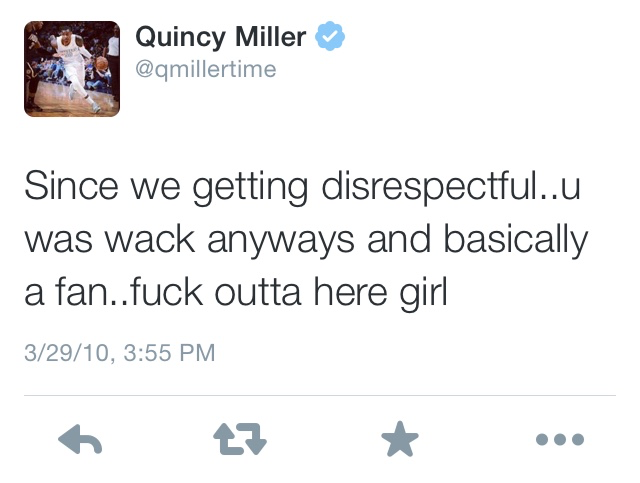 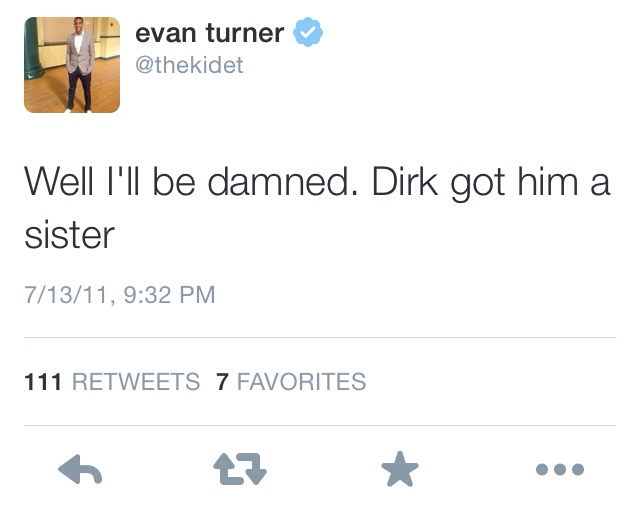 View the rest of the album here.