This might be the best one we’ve seen – about a juvenile correction facility team and their opposition who made a gesture they would never forget.

Here’s the full story/transcription of the video, courtesy of CBS:

“Usually our fan base was close to zero,” said one Gainesville player.

“My parents came to one game but they didn’t come to the other ones because they didn’t have time,” said another.

The other students at Gainesville – a juvenile correction facility for felony offenders – don’t come to the games either, mostly because they can’t get out. One of the few perks at the facility – for very good behavior – is a chance to leave the prison a few times a year to play basketball.

They play against private schools like Vanguard College Prep in Waco. And it was before that recent match-up that two Vanguard players – Hudson Bradley and Ben Martinson – announced they weren’t going to play against a team with no fans.

“No one likes playing in an empty gym,” said Martinson.

Bradley told me it “doesn’t seem right” to play a team with no fans, regardless of the advantage it may give his own team.

So before their home game against Gainesville, Bradley and Martinson asked some Vanguard fans for a favor: To cheer for Gainesville instead.

“I mean every time they scored the gym was just lit up with cheering and clapping and everyone was on their feet,” said Bradley. “I think in a way this is kind of how sports should be. It just kind of showed me the real impact that encouragement and support for anybody can make.”

“When I’m an old man I’ll still be thinking about this,” said one Gainesville player.

And finally, as for who won the game, well, obviously they didn’t care – so why should we? 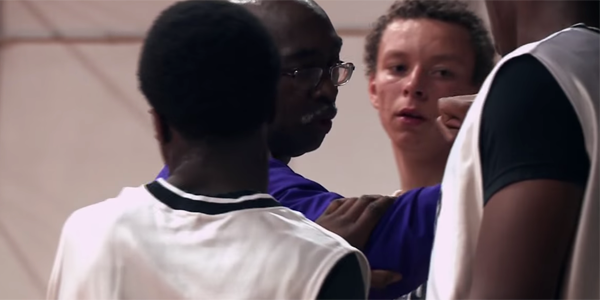 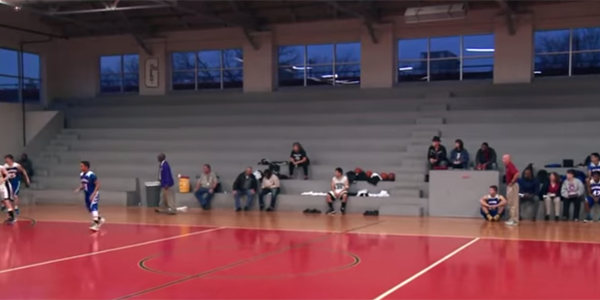 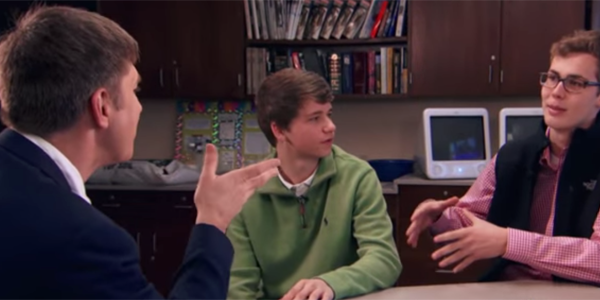 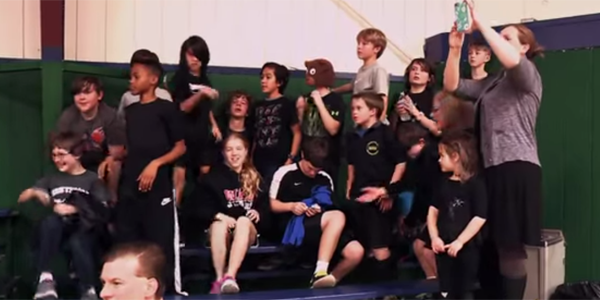 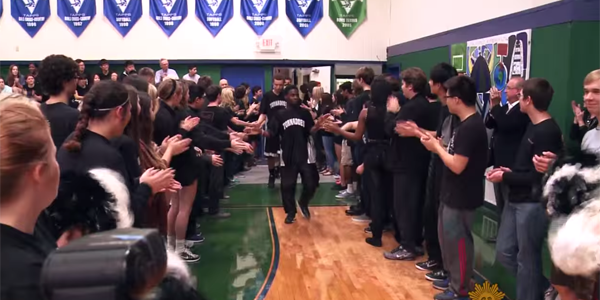