Share on Facebook Share on Twitter
No, thanks. [X]
No, thanks. [X]
At one point in time, Anfernee ‘Penny’ Hardaway was considered ‘next’. With talent that had no ceiling, the 6’7″ guard had the entire package that left players and fans alike anointing him the next global basketball superstar.

His most productive years came in his days as a member of the Orlando Magic alongside Shaquille O’Neal, as well as the early portion of his stint with the Phoenix Suns. Hardaway was often compared to Magic Johnson during his tenure because both had incredible size and quickness at the point guard position.

Hardaway was an All-NBA player early in his career, but was plagued by constant injuries which gradually reduced his effectiveness, he last suited up for the Miami Heat in 2007.

With his NBA career cut short, despite it never reaching its true potential, he made over $120 million in contract and sponsorship deals so noone could blame him if he decided to just retire and live the life.

Instead, he returned home to fulfil a promise to a childhood friend.

For anyone who has lost a parent, friend or close relative to cancer, this could be difficult to watch. Maybe the emotional release is needed. Maybe it is not. But Anfernee Hardaway has been serving a role now more significant than anything he did in his NBA career. 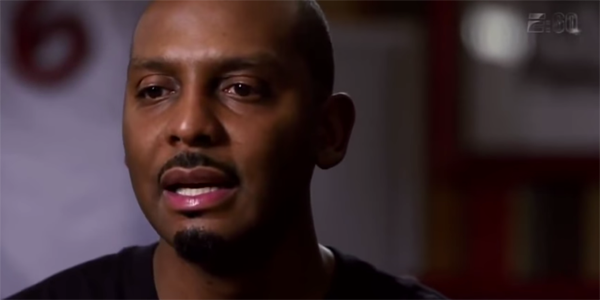 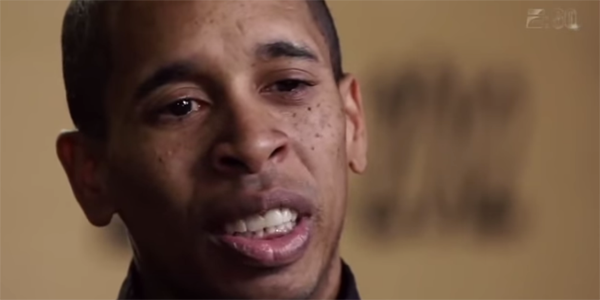 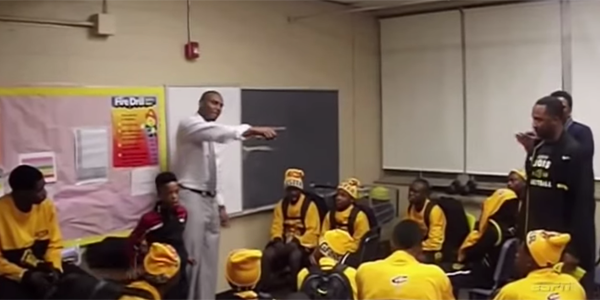 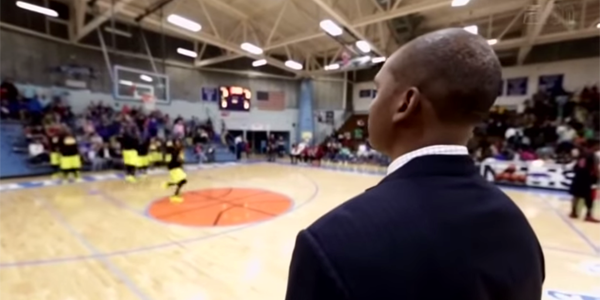 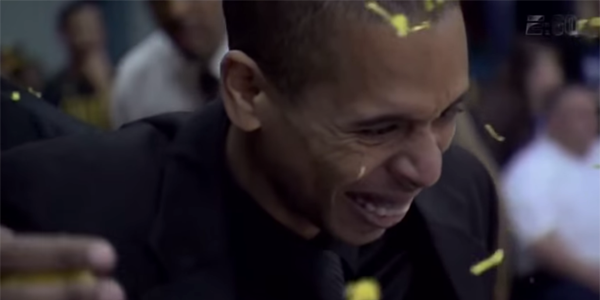