That’s exactly what Florida State Seminoles’ freshman Xavier Rathan-Mayes did – dropping 30 in the final 4:39 of regulation, nearly single-handedly leading a torrid comeback from 18 points down against Miami.

Rathan-Mayes scored all but three points in Florida State’s comeback bid, including a stretch of 26 straight. He knocked down eight of 10 shots, highlighted by a 6-of-8 mark from beyond the arc, and he drained eight shots at the charity stripe.

At one point during the run, Rathan-Mayes did not miss a single shot — 6-for-6 on three-pointers, two layups and four made free throws — for 26 points in a 3:35 span.

“One of the greatest shooting performances I have ever seen,” Miami coach Jim Larranaga said, per Chip Patterson of CBS Sports.

The 6’4″ Ontario native has carved a niche as Florida State’s most streaky and explosive scorer. His 35 total points matched a career high set in the Seminoles’ January loss to North Carolina. That contest also saw him take over for long stretches as a one-man offensive band.

“I haven’t seen that before. Probably won’t see that again for a long time,” Miami’s guard Davon Reed said.

Overall, Rathan-Mayes shot 10-of-19 from the field and was 6-of-11 from beyond the arc. He added a team-high five assists and four rebounds.

Check the video above and then share with your friends! 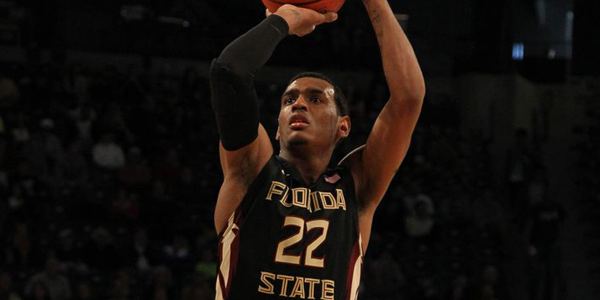 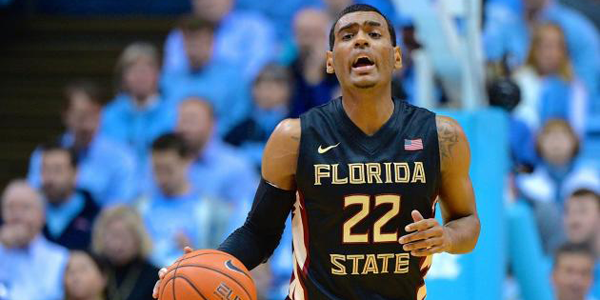 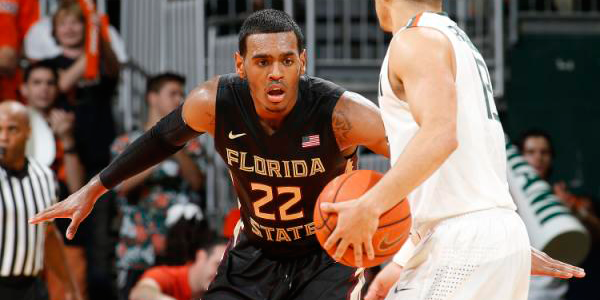 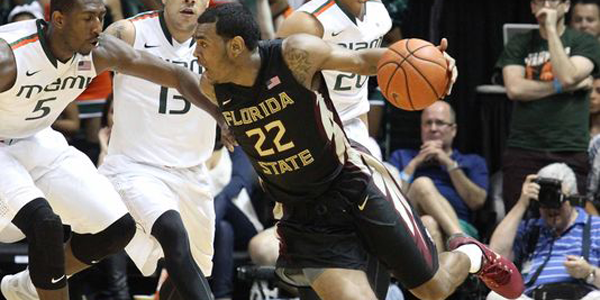