Share on Facebook Share on Twitter
No, thanks. [X]
No, thanks. [X]
On Sept. 25, 2000, Vince Carter’s dunk over the 7’2″ Frenchman Frédéric Weis provided the most jaw-dropping moment throughout the history of Olympic basketball and arguably the greatest dunk of all time in any basketball competition.

Known as “La Dunk De La Mort’, literally translated to ‘The Dunk of Death”, it etched Frederic Weis’ name in basketball history for all the wrong reasons.

Here is Vince’s take on it”

“All I remember is the guy rebounding, he’s got the rebound, transition as usual, he tried to throw it behind his back, I’m running, got the ball at the 3 point line, turned around and was like ‘there’s the goal’, took two dribbles and I was just going for the goal. I saw him, but I didn’t really see him.

If ANYONE ever tries to tell you Vince Carter isn’t the greatest dunk of all time, show them this video!

Here it is with all the different announcers from around the world: 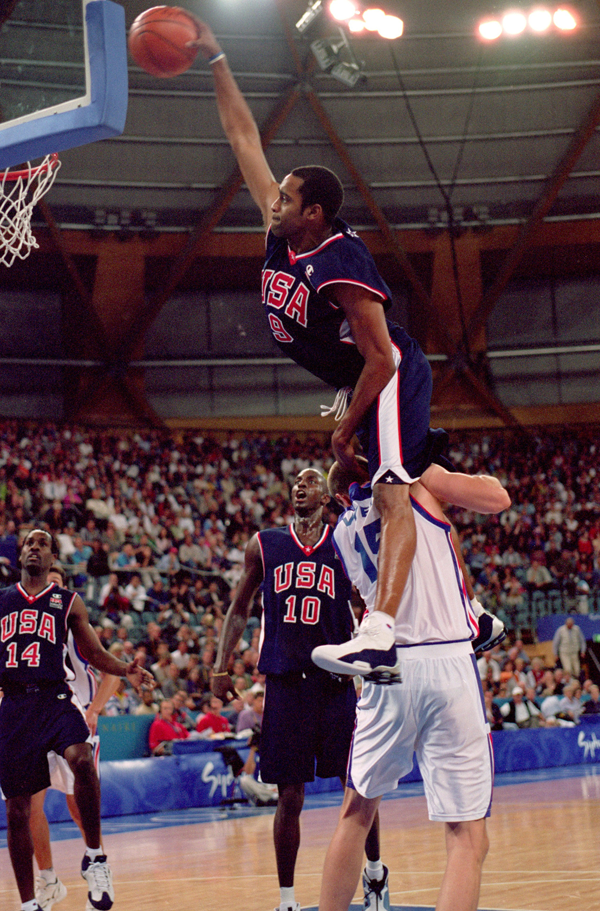 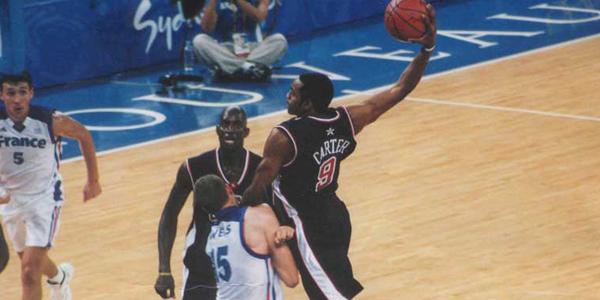 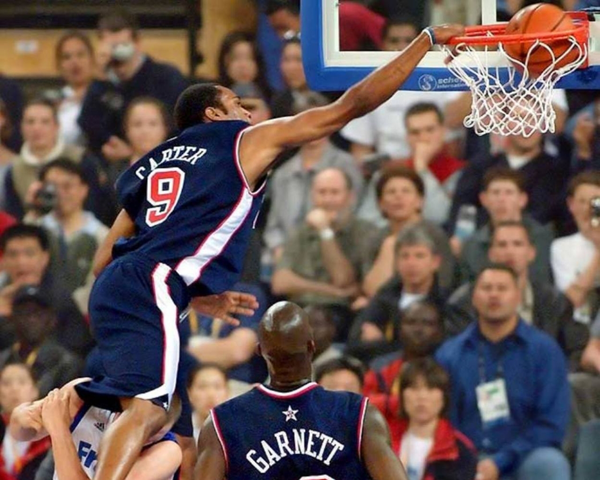 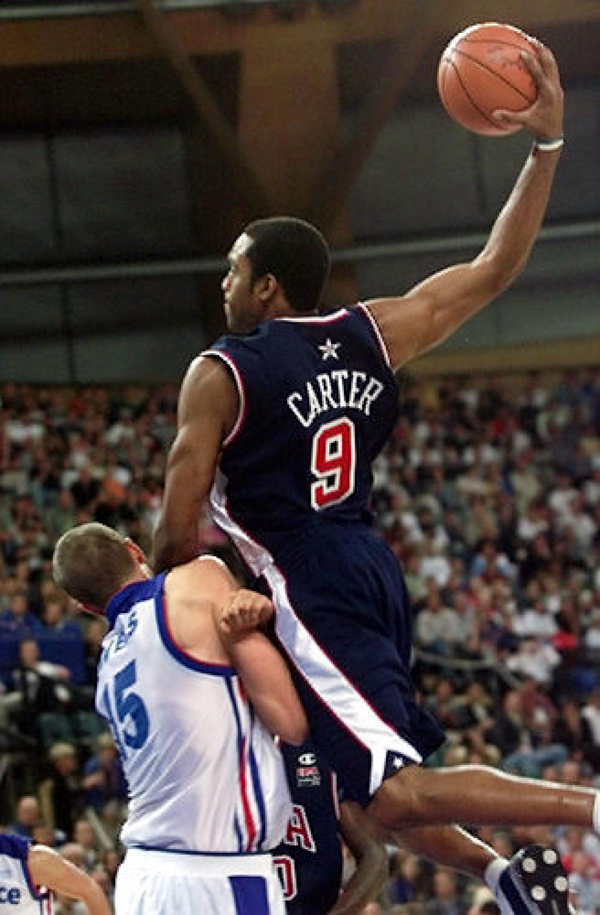