Remember Manute Bol? Though never an All-Star, the late Manute Bol was an NBA legend, known for his height (7-foot-7) and shot-blocking ability (he averaged a crazy 5.0 per game as a rookie). Now his son, Bol Bol, appears to be next in line.

Bol just finished his freshman year at Bishop Miege High School in suburban Kansas City, and has the same shot blocking potential of his father, but also has more of a complete game. He can hit threes, handle the ball and get to the hoop like a guard.

He still needs to put on some weight though, which no doubt will happen as he gets older – despite being 6’11, he’s currently listed at only 180 pounds.

Definitely one to keep an eye on for the future…it’s scary what the NBA could look like in 10 years. 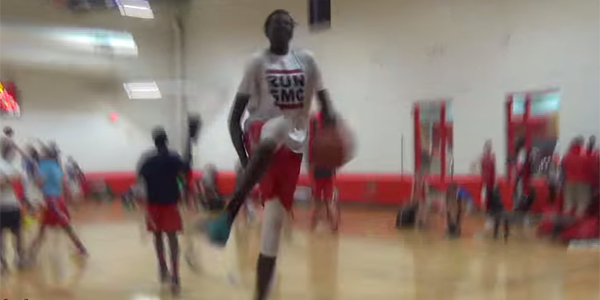 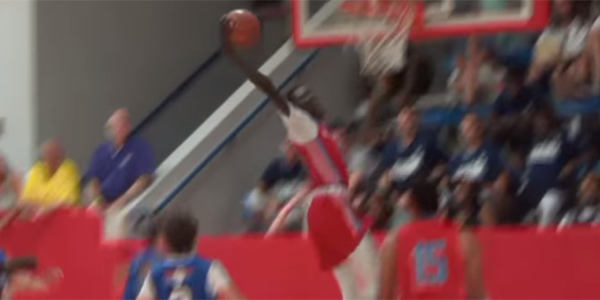 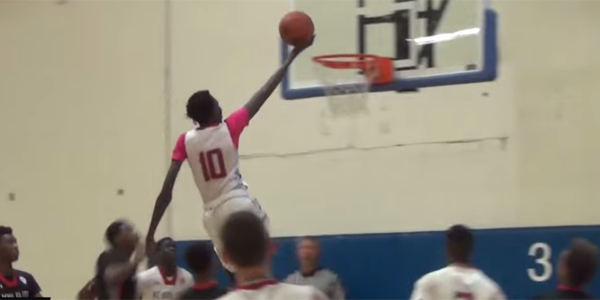