With a 25-point lead and just 6 seconds remaining in the game, Cleveland Cavaliers guard Ricky Davis purposely shot and missed a layup at his own basket in a cheap attempt to notch his first career triple-double. At the time Davis had 26 points, 12 assists and 9 rebounds.

Utah Jazz guard DeShawn Stevenson immediately took exception and fouled Ricky Davis hard. Following the game, Utah’s Hall of Fame coach Jerry Sloan spoke on the incident and said he was “glad DeShawn tried to knock him down” and that if he were a player he “would’ve knocked him on his [rear].”

Davis was later fined by Cleveland. 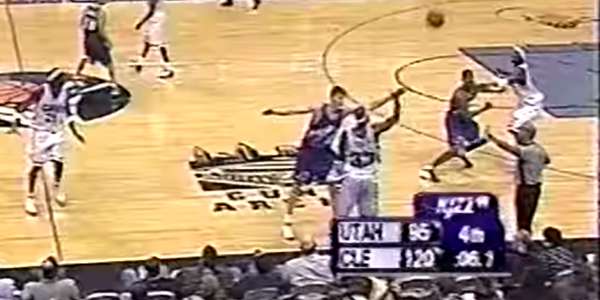 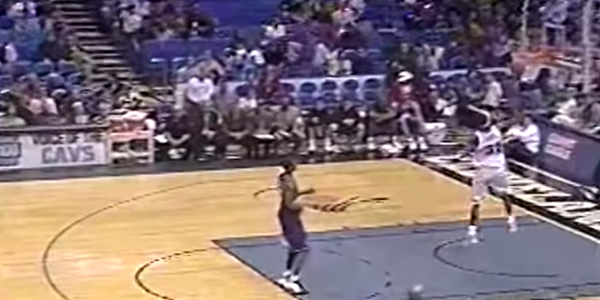 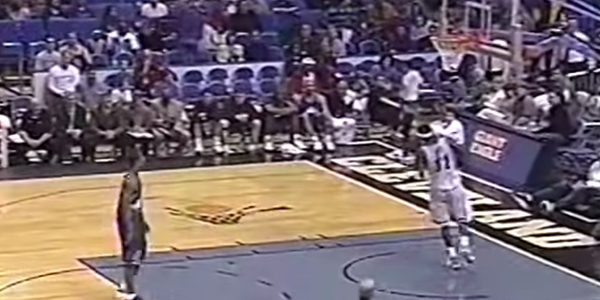 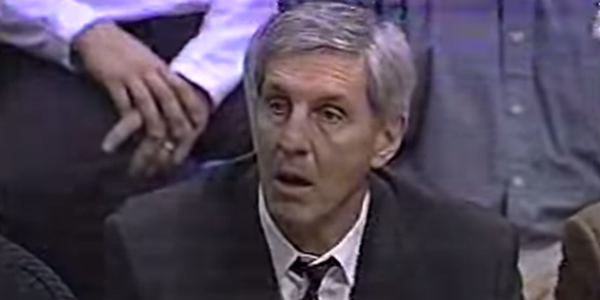