NBA legend Reggie Miller hasn’t played in the league in almost a decade, but the 49-year-old former Indiana Pacers guard can still knock down jumpers.

Miller is broadcasting some 2015 NCAA men’s basketball tournament games for CBS and Turner Sports and while he was down on the court at the Moda Center in Portland, Oregon, the Hall of Famer decided to show what he can do with a basketball—nearly 10 years since he retired.

Known for his sharp shooting prowess in his playing days, when he retired, he held the record for most career 3-point field goals made. He is currently second on the list behind Ray Allen. A five-time All-Star selection, Miller led the league in free throw accuracy five times and won a gold medal in the 1996 Summer Olympics.

Good to see he still has it! Share and show your friends using the buttons below! 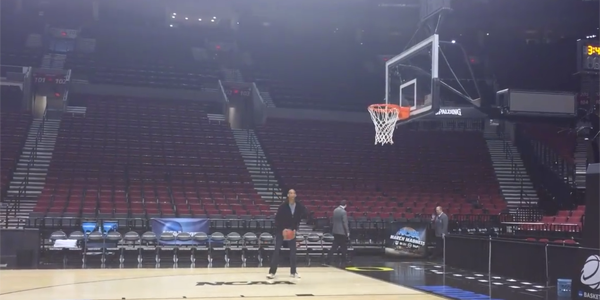 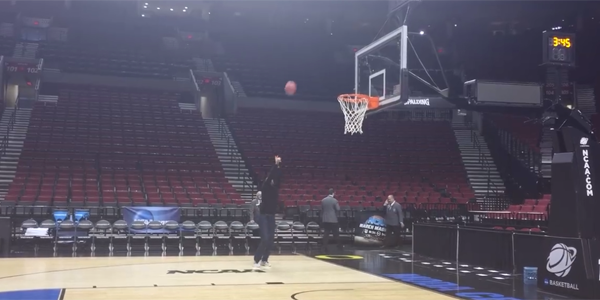 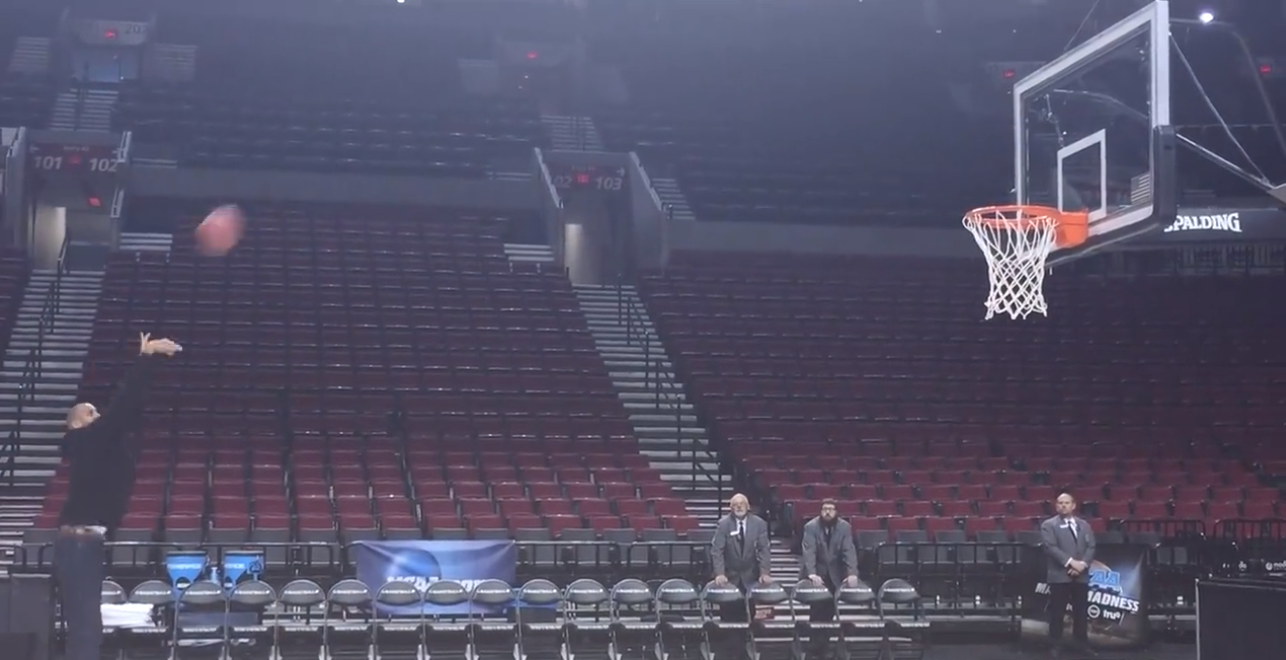 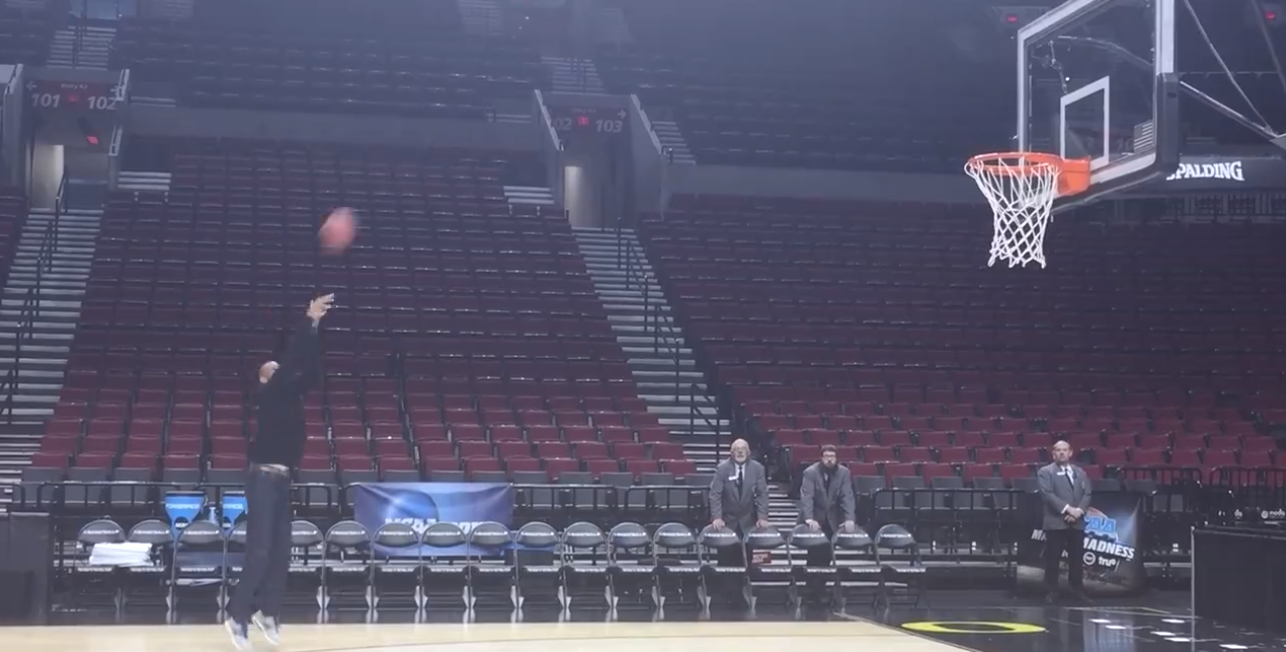 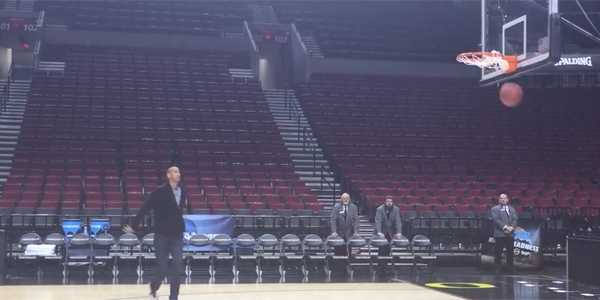 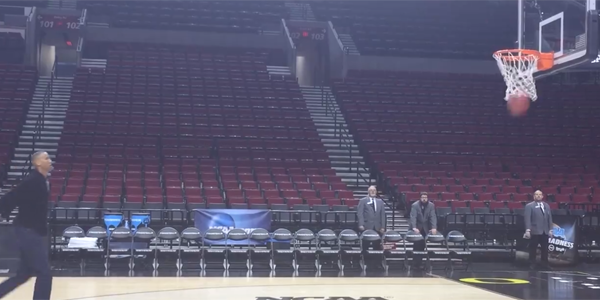