Share on Facebook Share on Twitter
No, thanks. [X]
No, thanks. [X]
When NBA star Kevin Garnett returned to Minnesota after an 8 year hiatus split between Boston and Brooklyn there were a lot of amazing moments, but none better than this one.

One Minnesota and KG fan has been coming to Timberwolves games since 2003, and when he heard his favourite player had been reacquired in a trade from Brooklyn he went all out to celebrate in the only way he knew.

Famous for taking his shirt off and having body paint sign writing across his hairy chest, the fan was a little hesitant at first, but after some goading from his kids, he once again got onto the steps took his top off and started dancing while gesturing at KG out on the floor.

It wasn’t long before the crowd went wild and Garnett looked up to see what all the uproar was about. He saw his old friend and pointed and saluted – cementing their longer than decade connection and creating an awesome moment for fans of the game around the world.

Garnett helped Minnesota beat Washington 97-77 with five points on 2-for-7 shooting with eight rebounds and two blocks in 19 minutes in his first game for Minnesota since 2007.

“I’ve been back before and I never paid attention to how much love is here still for me because I’m too busy being focused on the game,” Garnett said about his previous games at Target Center with Boston and Brooklyn.

“And tonight it was just over the top.

“I did not know the city missed me like this. I don’t think that you can ever wish or ever think the city loves you like this. But to see it is reality and I’m very appreciative.”

Standing ovation at the start. Serenaded at the finish. A storybook beginning to what Garnett has called a fairy tale ending to his career. 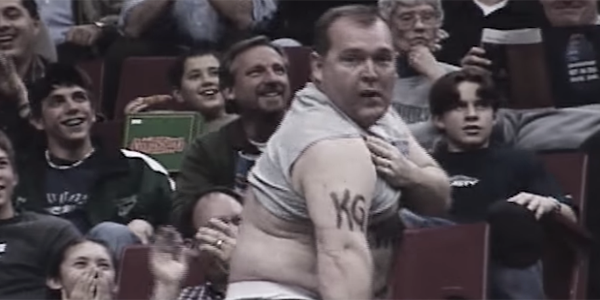 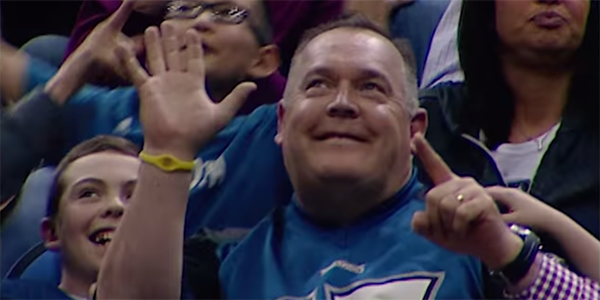 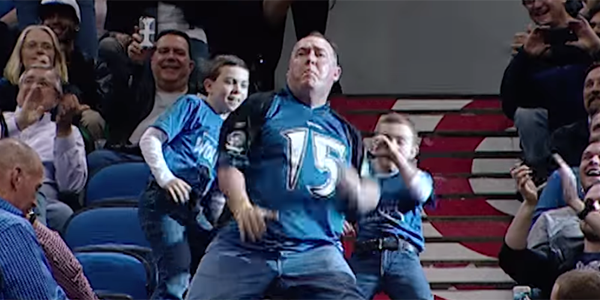 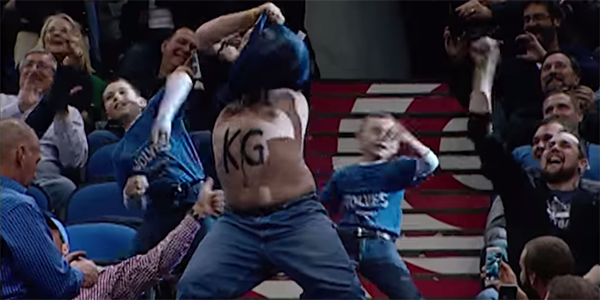 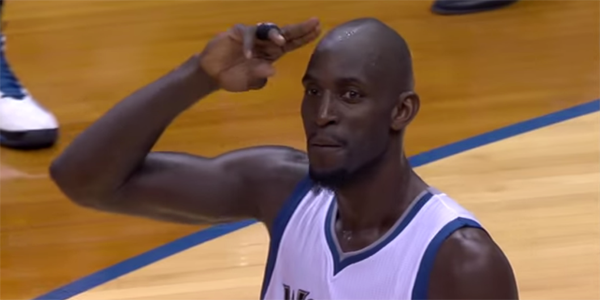