Share on Facebook Share on Twitter
No, thanks. [X]
No, thanks. [X]
Former NBA player Dajuan Wagner’s 100 point game in High School has become somewhat legendary, but no-one has seen full footage of his highlights until now.

Courtesy of Hoopmixtape’s Nils Wagner, every point of Wagner’s triple digit game can be viewed, as he went 42 of 60 from the field on the night in a 157-67 shellacking of a conference opponent, Gloucester Township
Tech.

Wagner hit 100 with 3:49 left in the fourth quarter on the fateful night on January 16, 2001. At the time, he was the first high school player in more than 20 years to score at least 100 points in a game and the 13th ever to accomplish the feat

The Memphis-bound senior point guard cracked the 50-point barrier on four occasions that season. Wagner had 46 points at halftime and 72 entering the fourth quarter, and broke state and school marks with his 100 point game – his 10 3-pointers broke the school record, which was set by Greg Barr in 1994.

What did happened to him after this game? He played one year of college basketball at the University of Memphis before being selected with the sixth overall pick of the 2002 NBA Draft by the Cleveland Cavaliers. After a solid rookie season, Wagner was hampered by injuries and health problems.

After averaging a career low 4.0 points in only 11 games played during the 2004-05 season, he was hospitalized for ulcerative colitis. The Cavaliers did not exercise their option on his contract for the 2005-06 season and subsequently Wagner was out of the league.

He is more well known for this 100 point game than any of his professional exploits, and now we can finally look back on it. Enjoy and share! 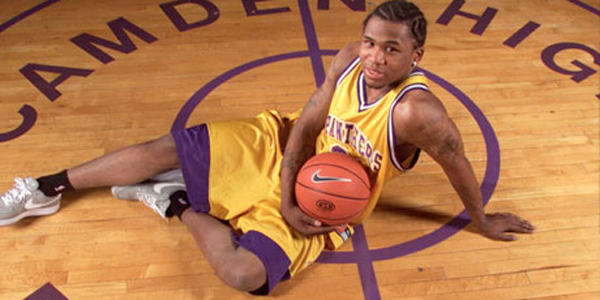 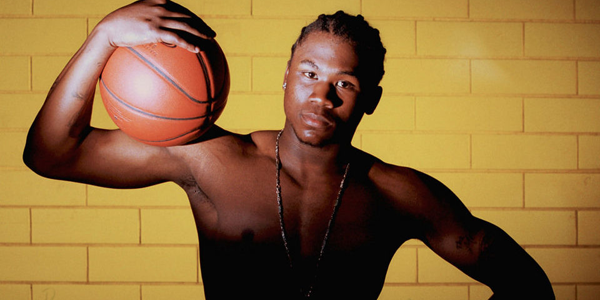 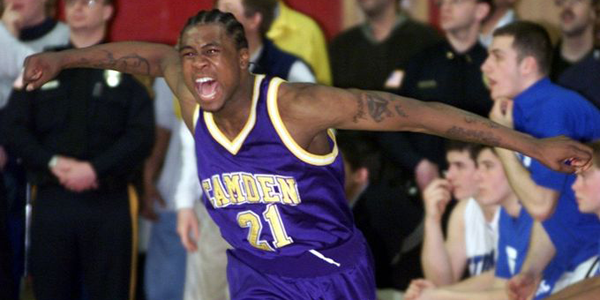 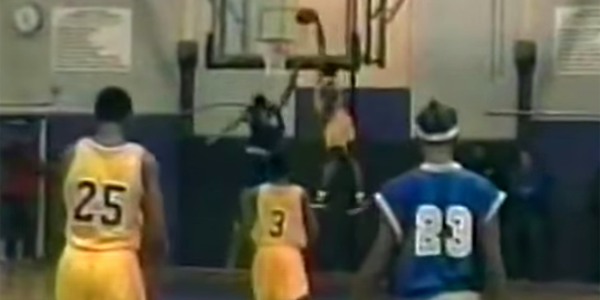