Share on Facebook Share on Twitter
No, thanks. [X]
No, thanks. [X]
Mental lapses happen to the best of us, most of which will go unnoticed, but when you’re the best player in the world? No chance.

LeBron James returned home to the Cleveland Cavaliers in the summer of 2014, after a four year stint in Miami that saw him win two championships, and when his first game of the pre-season for Cleveland was against his former team, he had one of the gaffes of the century.

With the Heat’s Norris Cole dribbling on the wing being guarded by LeBron’s teammate Matthew Delladova, James came up and monetarily set a pick on his own teammate! He quickly realised what he had done as his man dropped wide open to the baseline for a jumpshot that fell short. 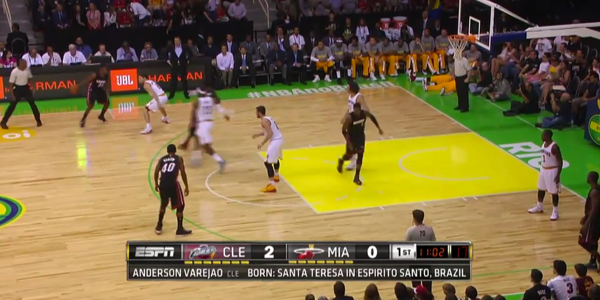 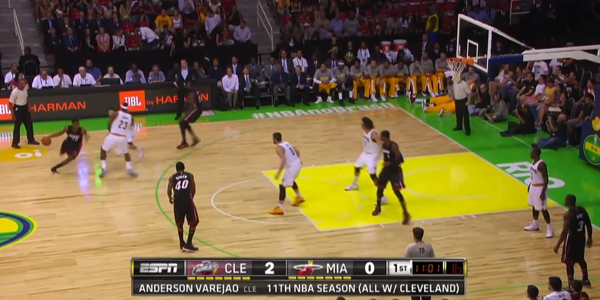 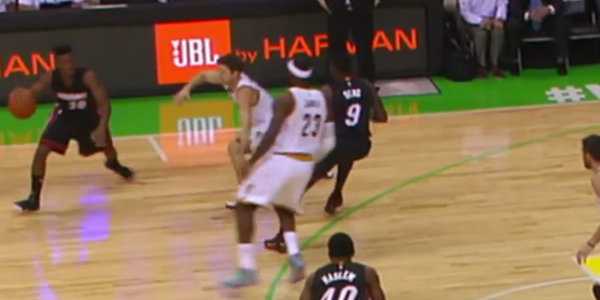 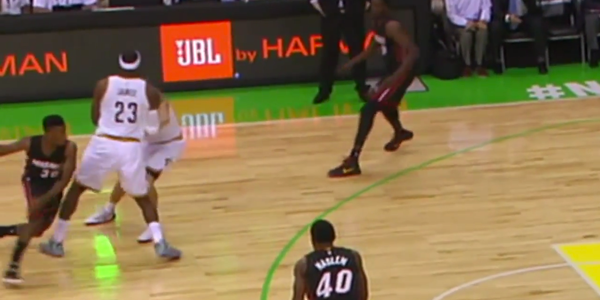 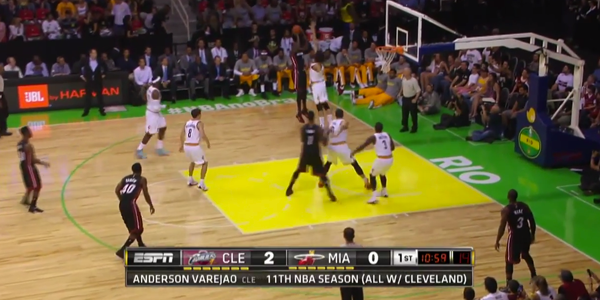