Share on Facebook Share on Twitter
No, thanks. [X]
No, thanks. [X]
The below sneakers, complete with fluffy panda head attached, could only ever be one by one player, yeah you’ve guessed it, Metta World Peace. Or is it “Panda Friend”?

However, perhaps we shouldn’t knock them – his performance in his first game wearing them for Sichuan Blue Whales was impressive; 19 points in 12 minutes, and hitting 4 threes in a six minute span (check the above video).

4 threes in 6 mins!! Not a bad start to the pre season. #nbareturnapproaching pic.twitter.com/Lyd9BBA9yt

Since moving to China for the 2014-15 Chinese Basketball Association season, Metta World Peace opted to change his named to ‘Panda Friend’.

New high-profile import playing for Chinese basketball Association club Sichuan Blue Whales is known as Ron Artest but intends to change his name to “Panda Friend” in honor of his move to China.

World Peace, who is known in China as “Ci Shiping”, a literal translation of “Metta World Peace,” now plans to name himself after China’s giant panda, a precious animal based in Southwest China’s Sichuan province, where his new team is also based.

If that wasn’t enough, he then announced he’d be wearing the panda inspired sneakers: 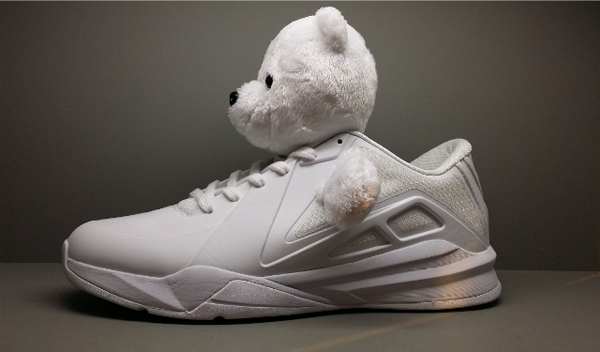 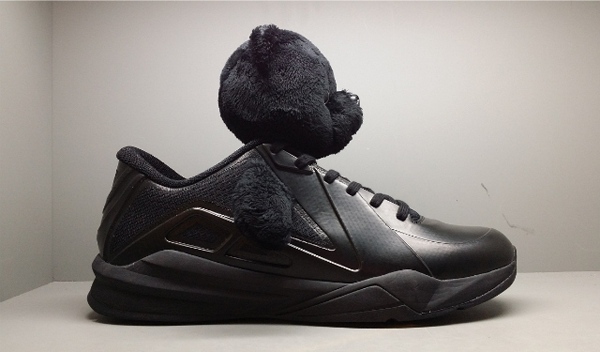 He released the following statement to Courtside Access to announce the shoes, but later said they will not be detachable:

“…before every game, I will be wearing the white or black shoes. The top part of the shoe has a panda on it. I will be throwing it to a friend in the crowd. The person who catches it will be the Panda’s Friend of the day.”