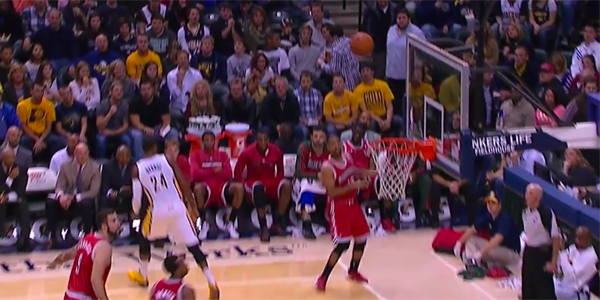 To make the NBA, you obviously have to have a TON of confidence in yourself.

Maybe Kobe said it best with this quote; “if you don’t believe in yourself, noone else will”.

But with these plays, they are the most confident of the confident – celebrating a play before it is complete. That ranges from turning around and taunting a bench while the shot is still in the air, to running the full length of the court before your teammate’s game winner has gone in!

Check ’em out and let us know what you think! Crazy.

Thanks to r/nba for the help!