Share on Facebook Share on Twitter
No, thanks. [X]
No, thanks. [X]
Ever wondered what would happen if you got a group of 50+ year old guys to face off against a team half their age in Harlem?

That’s exactly what vitamin company, Centrum, did in their most recent ad, grouping together a collection of older players, many of whom are streetball legends, ranging in age from 46 right through until 63, against a team of players in their twenties.

They played four games, and the same team won all four games. Watch the video to find out which team it was. Surprising, or not? 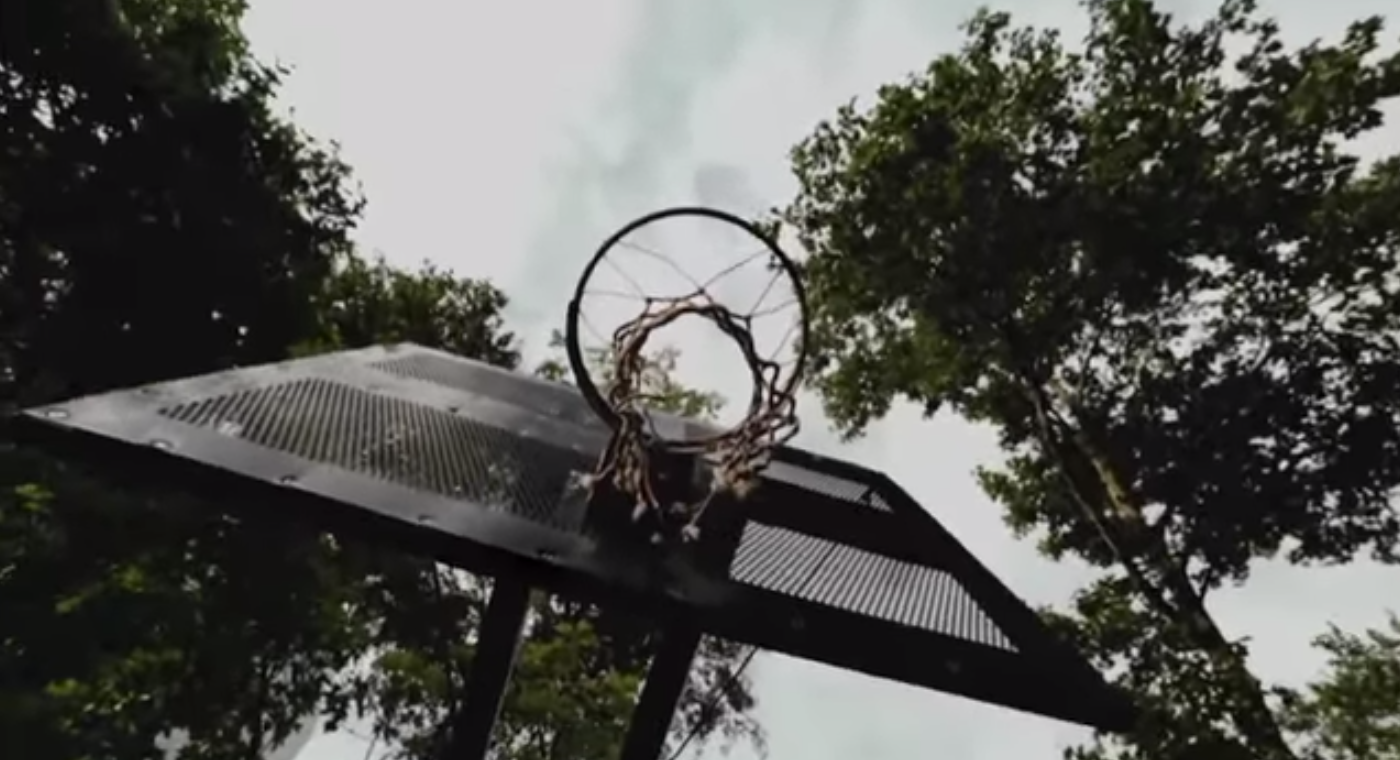 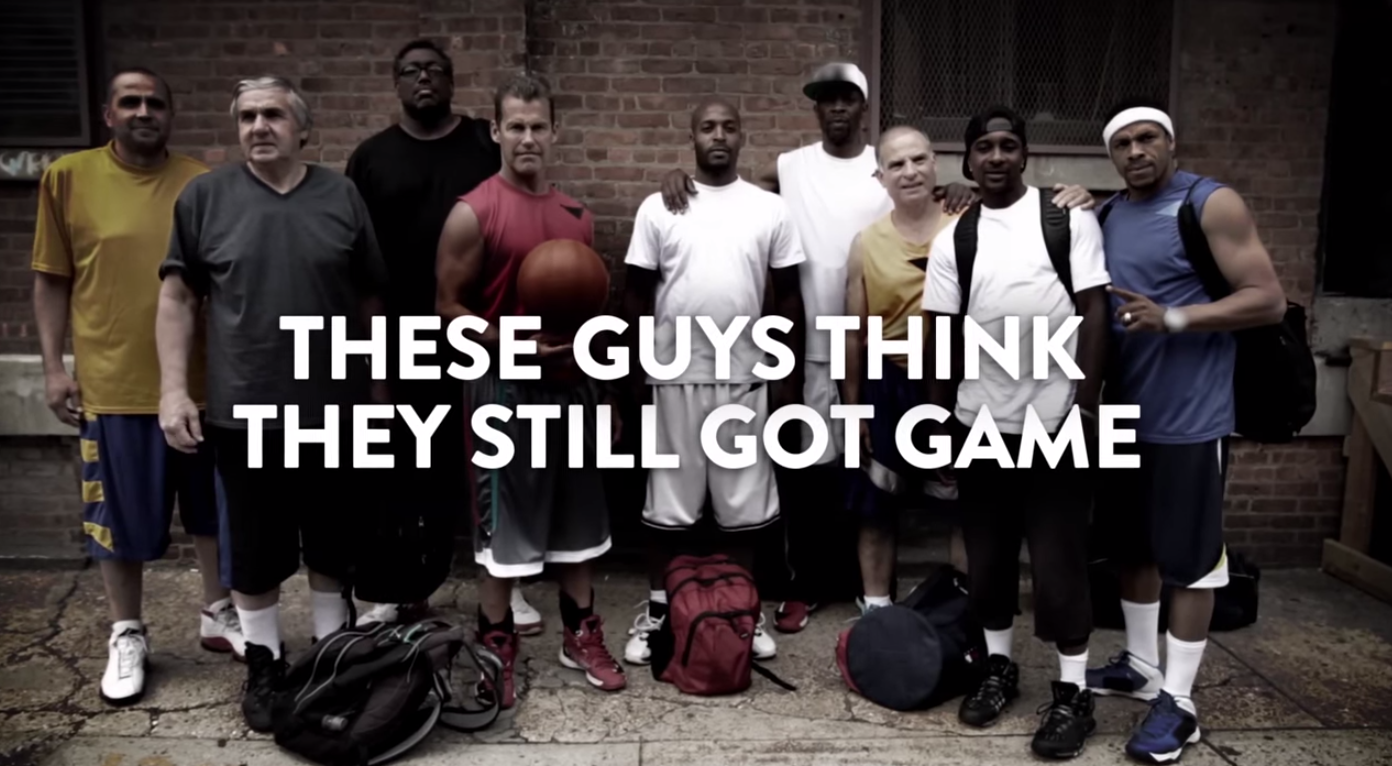 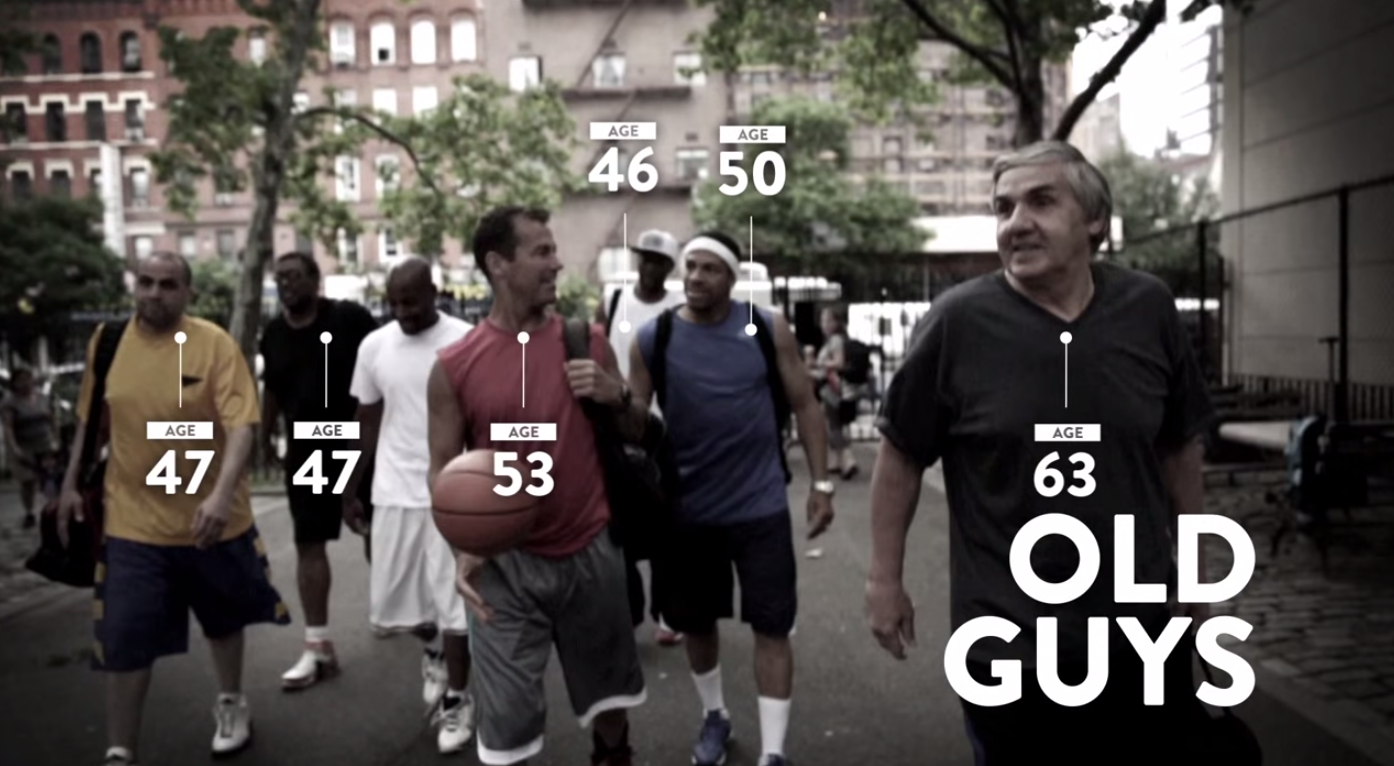 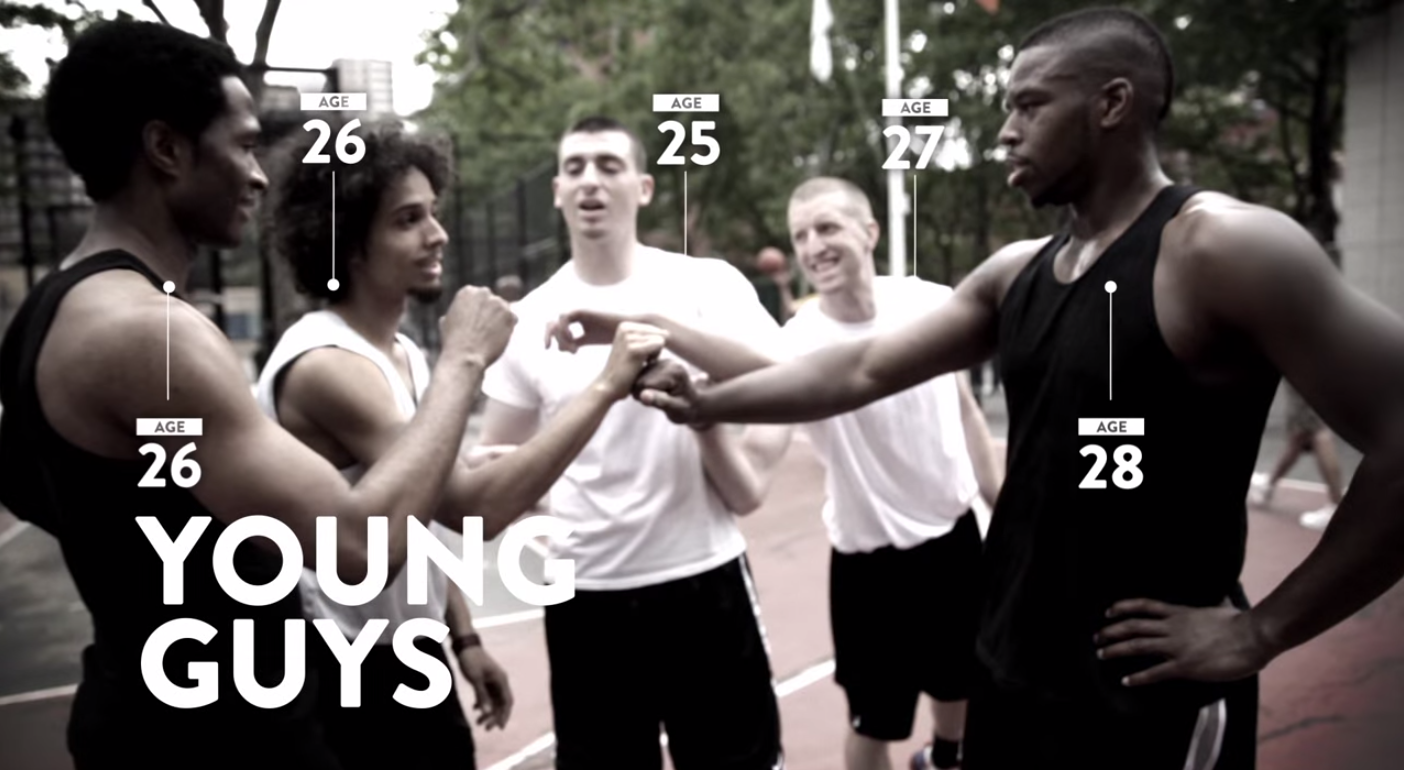 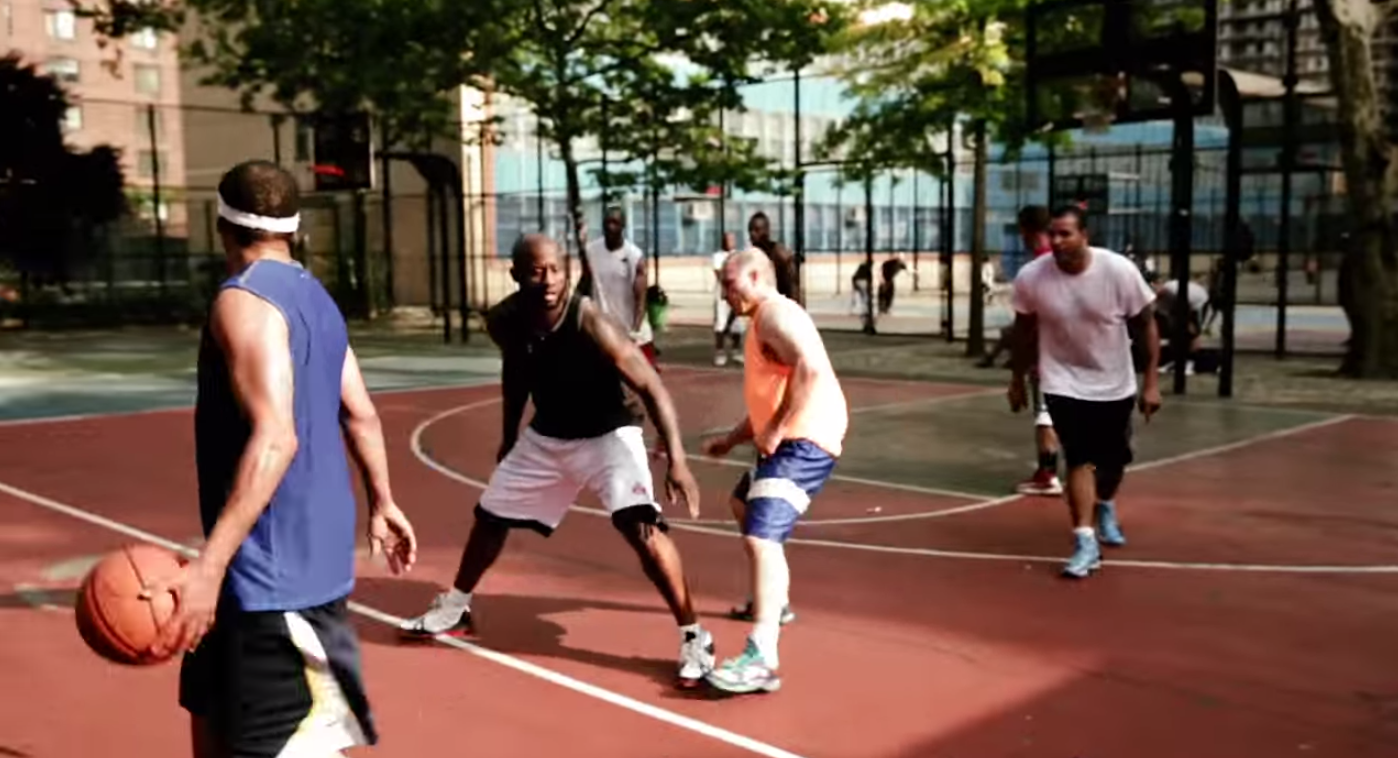