Caron Butler’s troubled past has been documented in a touching feature from Fox Sports Live. 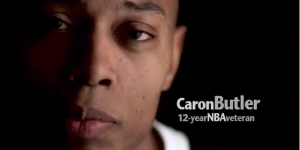 The 33 year old Milwaukee Bucks forward grew up in a tough neighbourhood, where drugs and shootings were rife. 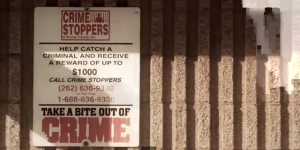 “I was always nervous, I was always scared,” he said. “just always looking over your shoulder thinking about being shot at, or seeing everyone in my inner circle die.” 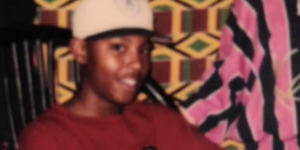 Things were so bad in fact, that Butler was arrested “at least 15 times” as a teenager, culminating in him being sentenced to one year in prison at just 14 years old. 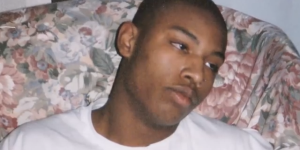 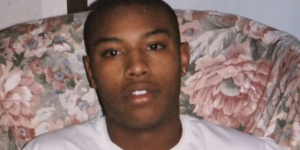 This was the turning point for him, but just when things were looking up, his house was raided and police found narcotics; which if they were to charge him, could’ve meant a ten year sentence. 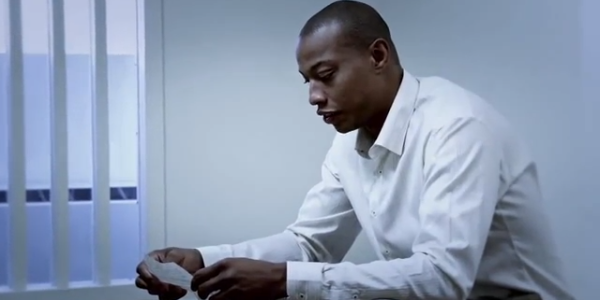 Watch the video to find out exactly what happened… 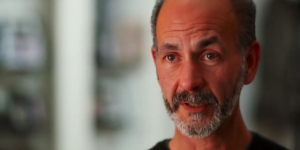 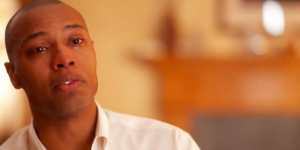