Share on Facebook Share on Twitter
No, thanks. [X]
No, thanks. [X]
It was a magical moment for Bensalem High Schooler Kevin Grow, who has been behind the bench helping manage the Owls during every practice and game for the past four years.

The 18-year-old, who has down syndrome, took full advantage of his moment to shine on Senior night, checking into the game with 2 minutes left and knocking down four of his five three pointers to finish with 14 points! 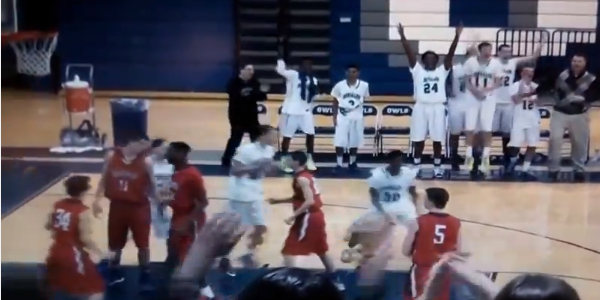 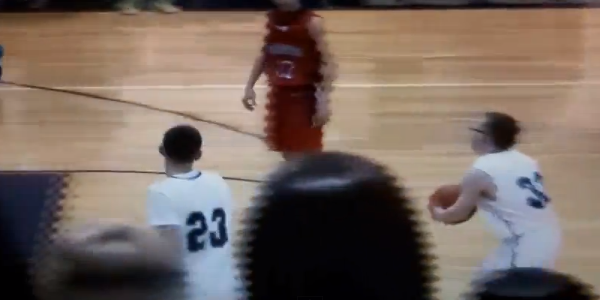 “It felt like a movie. It’s tough to describe. It really is,” Mullin said to Philly.com. “It’s one of those things that doesn’t happen often.” 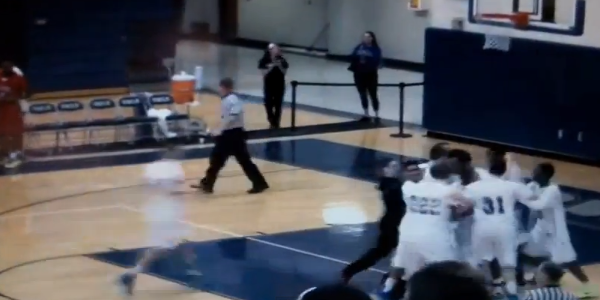 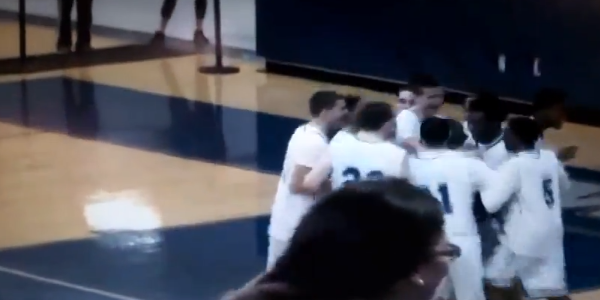 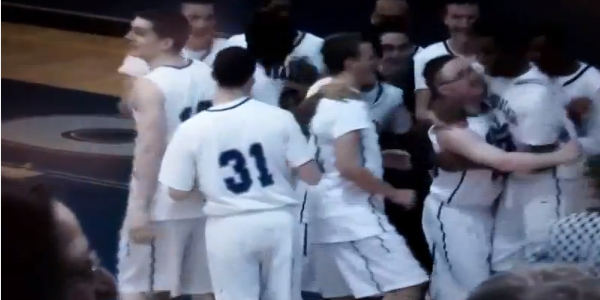 Things only got better for Grow from that moment on, as the 76ers President and General Manager Sam Hinkie, head of the story and decided to sign Kevin to a two-day contract.

It meant being introduced with the 76ers and having one of the nights of his life.