Warning: A non-numeric value encountered in /home/e8vc4iahokqp/public_html/viralhoops.com/wp-content/plugins/eu-cookie-law/class-frontend.php on line 106

It appeared to be just another regular pre-game TNT broadcast with Chris Webber and Kevin Harlan, but it quickly became apparent one fan in the background had other ideas as he proceeded to pull off one of the greatest national TV videobombs EVER. 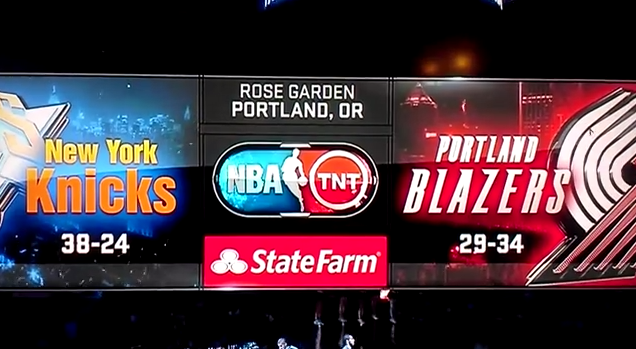 But the first shot showed someone in the background have a good old rummage up his nose. 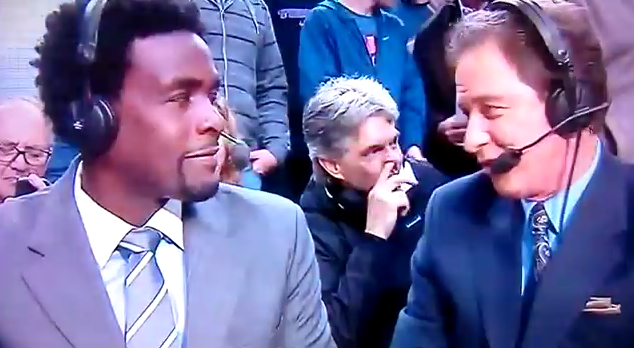 And it wasn’t just a little pick either, he was going IN. 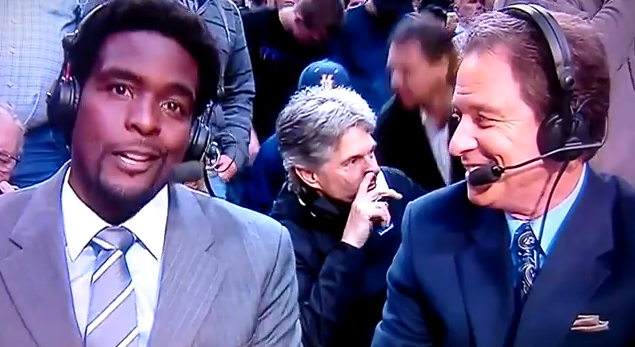 When he was done he had a solid look at the rewards for his efforts. 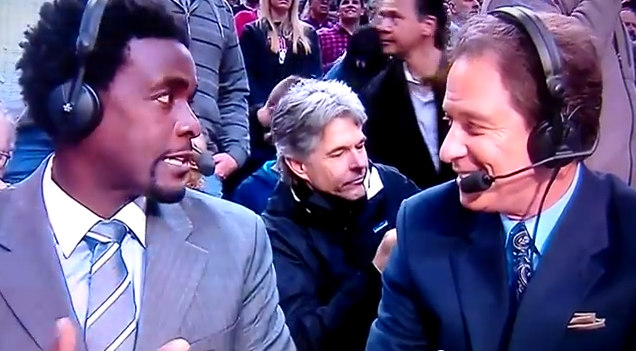 Before looking directly at the camera and winking. 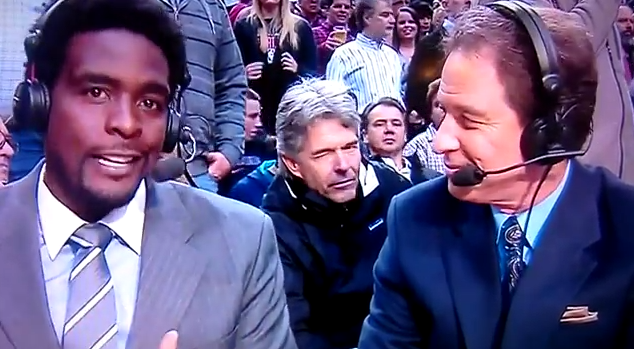 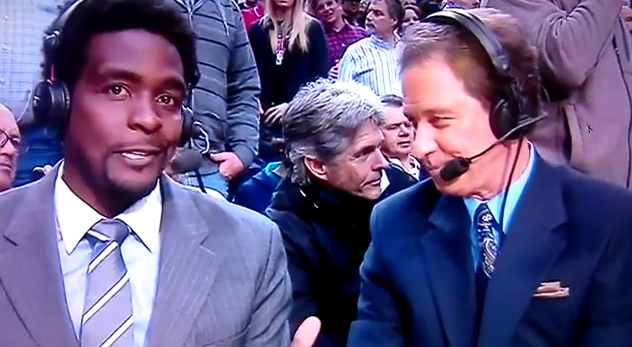