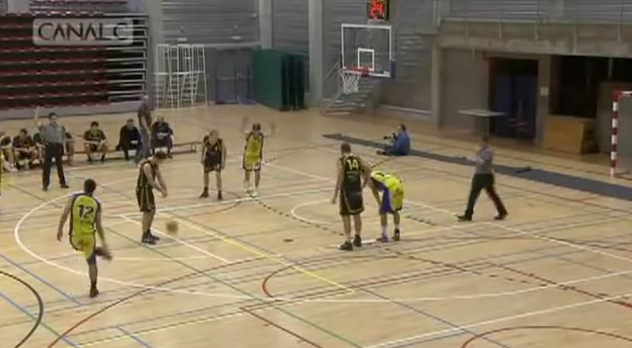 You know, it’s bad enough seeing a player trying to score on their own basket, but it can happen. Though it’s still difficult to get your head around, there have been times when maybe a player won the tip and ran straight for the wrong hoop.

However, this belgian basketball player is a completely different kettle of fish.

As number 12 bounds in for the defensive rebound of a missed free throw, he somehow gets his wires crossed. 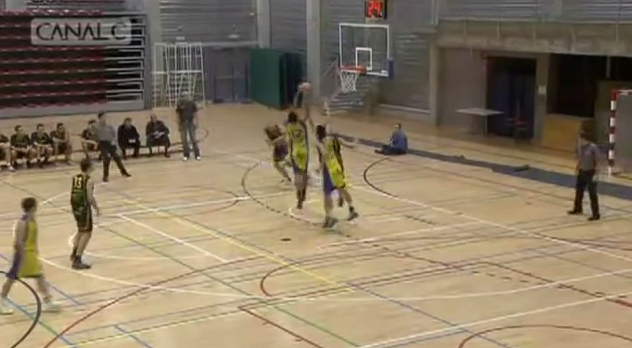 He secures the rebound, and the offence (quite rightly) run back on defence, while his teammates turn to go on offensve. He, on the other hand, goes right back up for the shot attempt on his own basket! 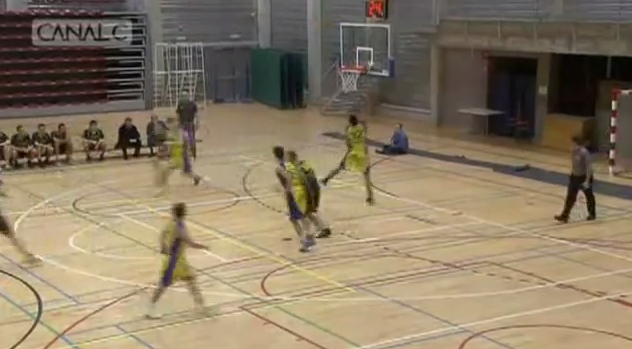 Luckily though, he missed. Everyone assumes he’s realised the error in his ways and drama is over. Wrong. 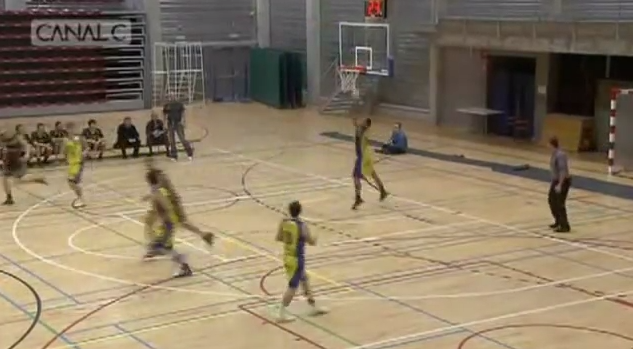 Somehow not realising he is now all alone, with only his point guard waiting for the ball, he goes up AGAIN for a second attempt at it. 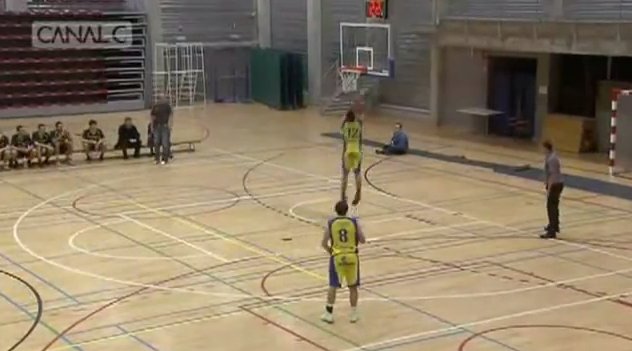 He missed AGAIN. At this point, I’m not sure if I’m more amazed he’s attempt two shots on his own hoop, or that he’s missed two POINT BLANK range lay ups.

However, he was still far from done. He tries to alley oop his own miss back in for a third attempt, and yep, you’ve guessed it, missed another attempt. 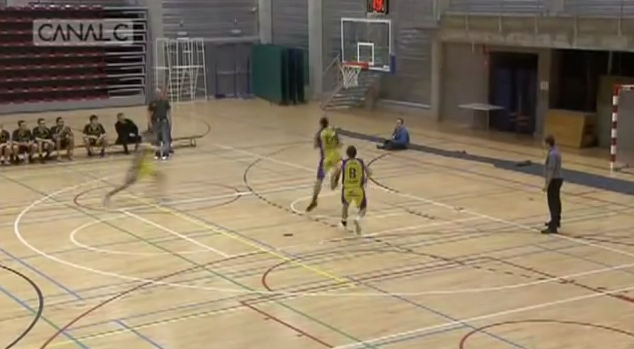 At this point, his teammates realise they have no option but to stop him themselves, as they both go charging at him. 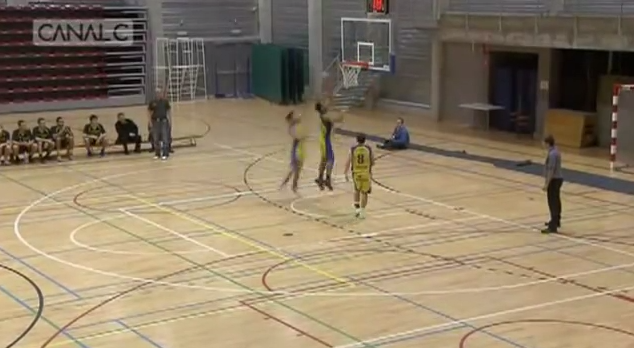 He manages to get a fourth attempt up, which his teammate tries to block, but luckily he missed it anyway. 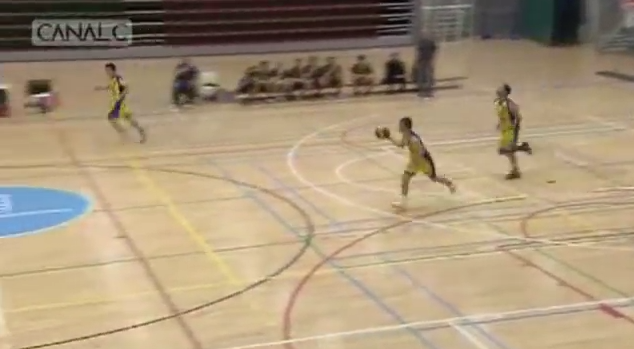 Phew, finally the point guard gets possession, and they can finally start the offence…as the shamed player runs behind shaking his head.

He should never be allowed to step foot on a basketball court again.

This could well be the greatest basketball blooper of all time.