There are few basketball stories on the internet that will bring you as close to tears as this one.

The story captured the moment now Portland Trail Blazers big man is reunited with his military brother who flew home from Afghanistan to surprise him before a big game.

Meyers Leonard tweeted the emotional footage, which shows him breaking down as his big brother Bailey walks onto an Illinois basketball court and calls his name.

The video explains that the siblings became inseparable after their father died in a freak accident when Meyers was six years old, but they were torn apart when Bailey joined the marines in 2008.

SCROLL DOWN FOR VIDEO.

In the emotional film, the basketballer, described how when his father, James, passed away in a bicycle accident, Bailey, his older brother, stepped in as a father figure.

But four years ago, Bailey joined the armed forces to help support the family, who were having to sleep on the floor without electricity because they didn’t have enough money.

After their father died, their mother, Tracie, suffered chronic back pain and couldn’t work, making things even more difficult.

When Bailey headed to Afghanistan for military service, it devastated Meyers.

However, after missing his little brother’s success for years, he decided to fly home and surprise him and watch him play.

He showed up to the arena after practice one day before a big game versus Michigan. 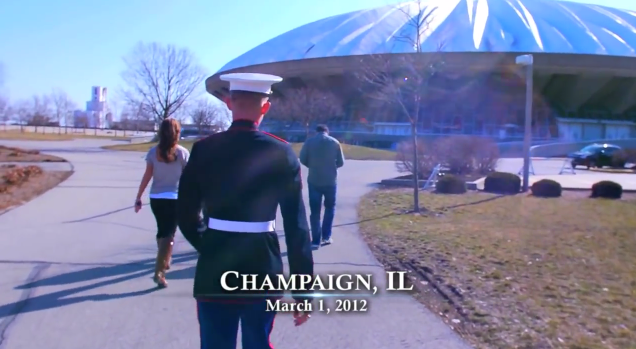 Meyers had no clue he would be there. 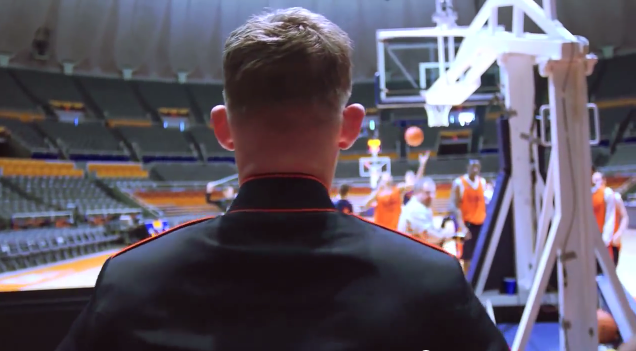 And of course, he was shocked, saying “What the f!” when he saw him. Meyers couldn’t believe it. 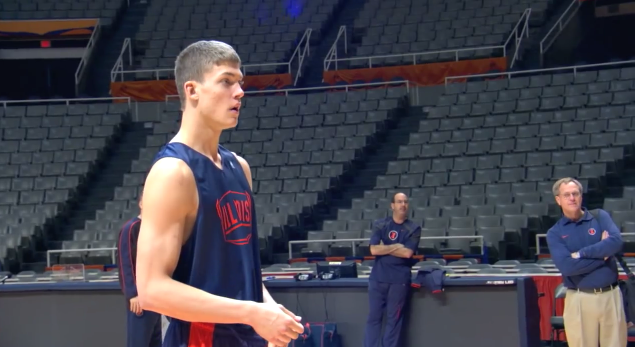 He immediately broke down in tears as his brother called him over. 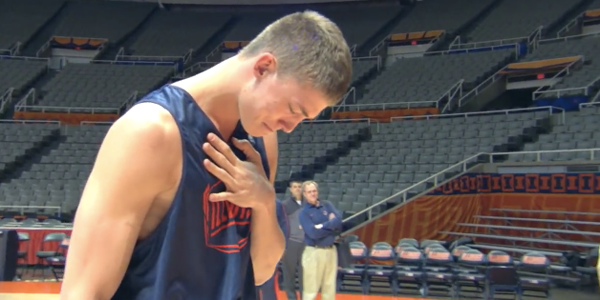 And they embraced for an emotional reunion. 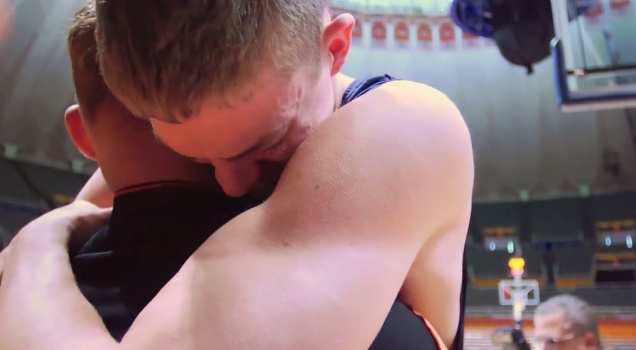 Watch the video below for yourself, and try not to get a lump in your throat – it’s impossible!


Make sure you share it with your friends by clicking the button below!