Share on Facebook Share on Twitter
No, thanks. [X]
No, thanks. [X]
Senior guard James Montgomery has been a walk on at Northwestern for the last two years, getting a grand total of 124 minutes, but new head coach Chris Collins has apparently been so taken with Montgomery’s effort in practices, he called a team meeting to announce that Montgomery will be receiving a full scholarship this season.

“He comes every day, he has as much energy as anybody on the team,” said Collins to the rest of the team. “He’s always talking, he’s our best perimeter defender, the guy through 12 practices who’s done the best job of doing what he’s spose to do everyday is James, and that’s why I’d like to say in front of the team right now, that because of that, James is going to be put on full scholarship this year.”

Cheers ensued as his teammates mobbed him, before Montgomery called his family to tell them the news. 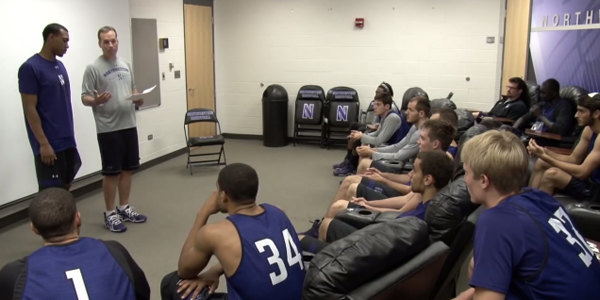 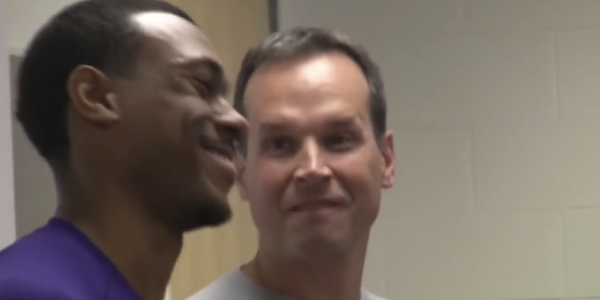 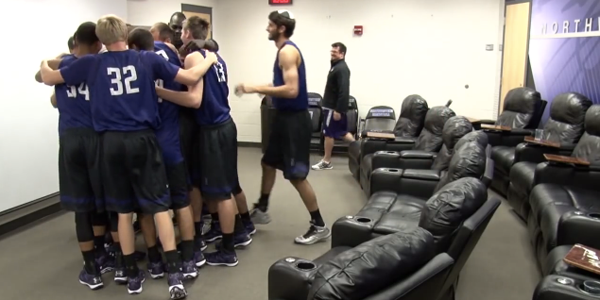 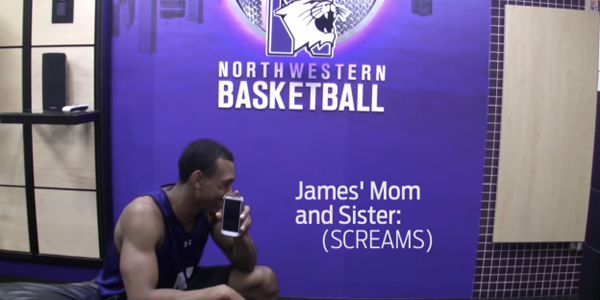 Though the scholarship is maybe more telling of the fact that the Wildcats have a scholarship to give, look at that Northwestern tuition—this is no token gesture.