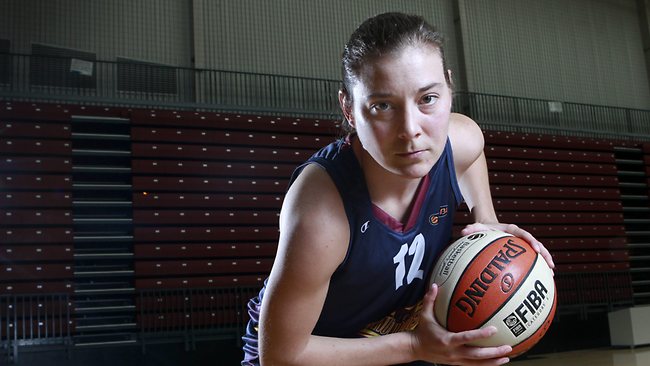 To say that Koehn, a 5’8″ guard out of Kansas State, is known for her three point shooting would be an understatement.

She is the Kansas State, Big 12 and NCAA all-time leader in three-pointers made at 392, and in this ridiculous video, she made 132 three points in just five minutes.

With a single rebounder, she took to the K-State practice court and put on a performance for the ages. 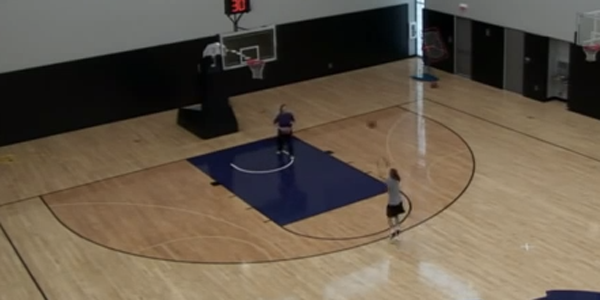 The inspiration for the incredible shooting performance at the bottom of this post was a video (below) Kansas State coach Deb Patterson sent Koehn showing another player using two balls and sinking 118 threes in five minutes. Koehn is always seeking new shooting challenges, so decided she would have a go.

The first time Koehn tried the drill, she sank 115 threes. On her second try, she eclipsed 118. Only a few attempts later came the 132 out of 135, a feat that had her beaming and hugging her rebounder afterward. 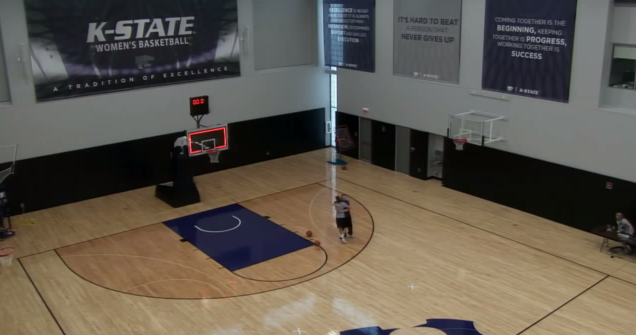 Though the performance was incredible, she believes she’s had better efforts in the past.

I’ve made 127 threes in a row before and I’ve been over 100 in a row numerous times,” Koehn said. “The thing that was unique about that drill is I’ve never tried to do it with speed before. When I’ve done it before, I’d be in a rhythm. This drill takes away your rhythm and fatigues your arms a lot more than you would think.” 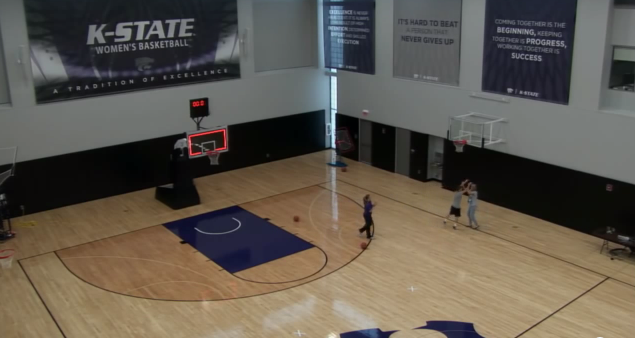