Share on Facebook Share on Twitter
No, thanks. [X]
No, thanks. [X]
Basketball is a competitive game, and some players will look for any edge, even if it means blowing in someone’s ear during a game.

That is exactly what Pacers guard Lance Stephenson did to Heat forward LeBron James during Indiana’s 93-90 victory over Miami in Game 5 of the 2014 Eastern Conference finals.

James smiled and shook it off, but did end up finishing with a playoff career-low seven points – maybe it worked?!

Stephenson and James had been parlay to some trash talk earlier in the series, with Stephenson saying that the fact LeBron engages in trash talk is a “sign of weakness”.

“I blew in my wife’s ear before, that was definitely a defensive tactic,” James joked afterwards.

“All the extra [stuff], whatever Lance wants to deal with, I don’t really care about that,” James concluded. “Lance is Lance. He’s going to do what he needs to do to help his team win. [Dwyane Wade and I], as two of the leaders of our team, we’re going to do what it takes to help our team win.” 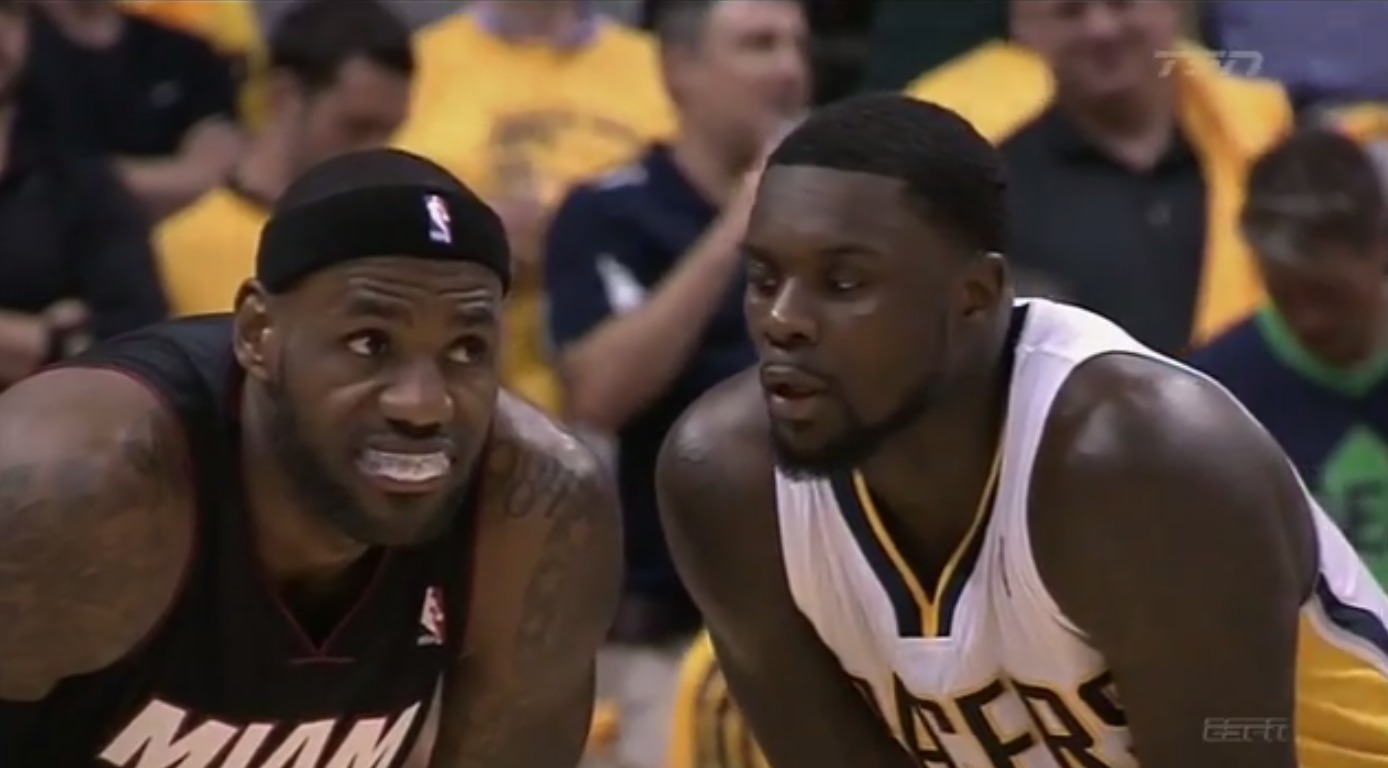 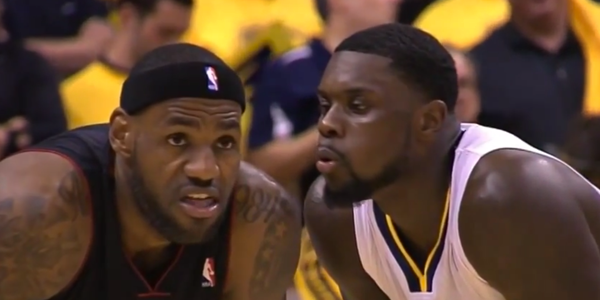 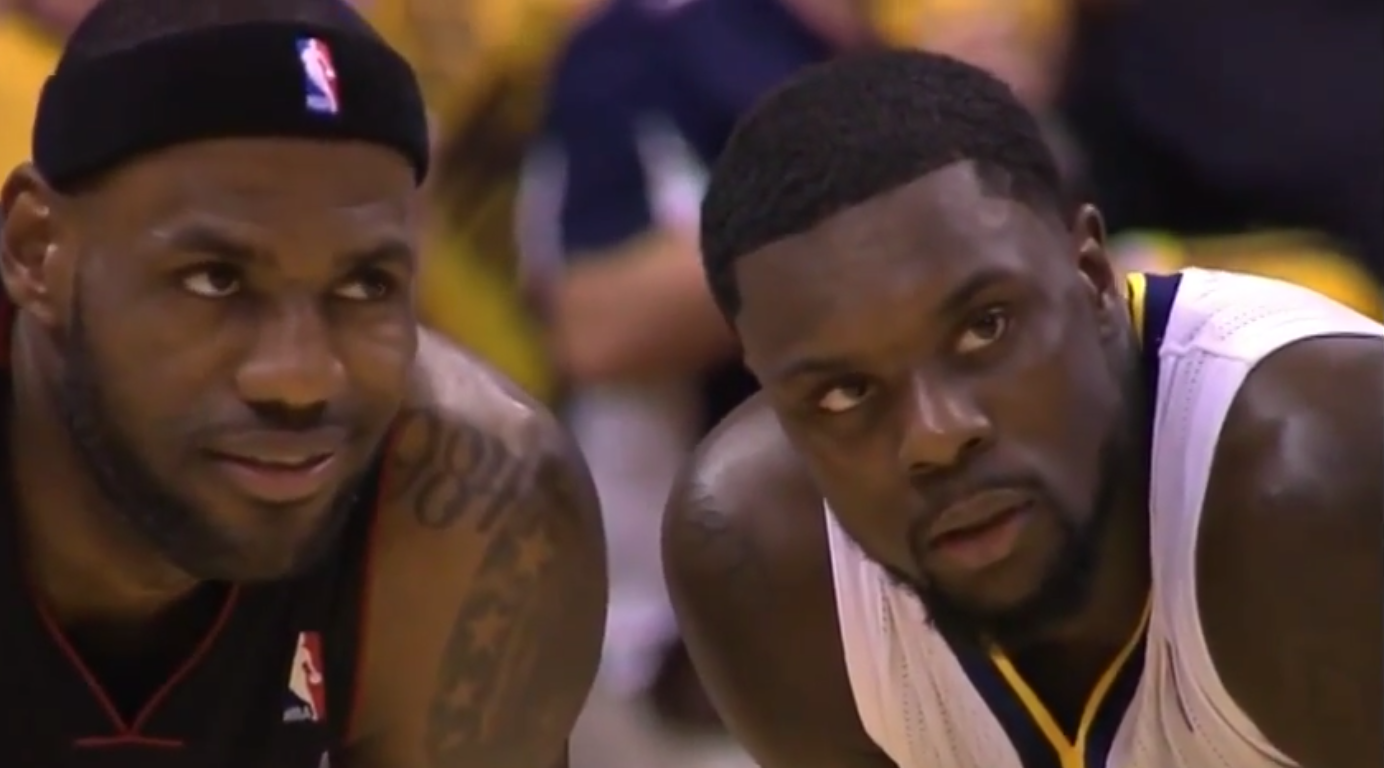