It was a perfect night, a perfect game, a perfect act of sportsmanship and a perfect two points as Mitchell Marcus etched his name in basketball folklore for eternity.

Marcus, a senior, has been one of the most loyal T-Birds on the Coronado boys’ basketball team as a manager — the guys who pick up balls, take players water, gather up warmups and do all the jobs players don’t do. 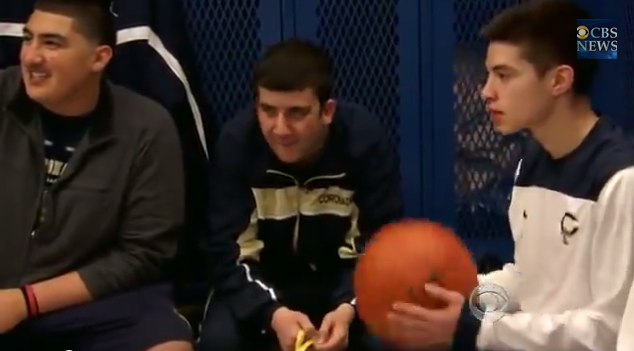 He was such a big part of the team that Tuesday, as the players were preparing for their season finale against the rival Cougars, the players began to ask Head Coach Morales whether Mitchell could suit up. 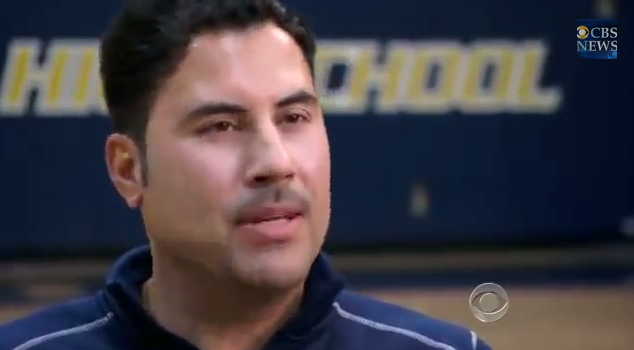 “I was already a step ahead of them,” Morales said. “He earned it. Just to suit out was a great thing for him.” 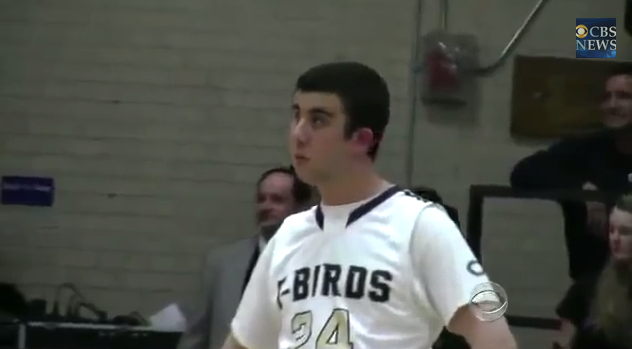 With one minute, 30 seconds left in the game, Coronado led by 10 points. It was a lead, but any basketball fan knows 90 seconds is enough time for a few quick 3-pointers to erase it.

An undefeated District 1-5A record and championship would not be the same without Mitchell. Morales sent the senior into the game to a thunderous ovation.

As soon as Franklin got the ball, Coronado went on the attack. Coronado players told Mitchell to go to the other side of the court and get into his sweet spot so he could shoot.

As Mitchell waited for his moment, the T-Birds played four-on-five defense against the Cougars.

However, things weren’t going to plan at Mitchell couldn’t get a shot to drop. 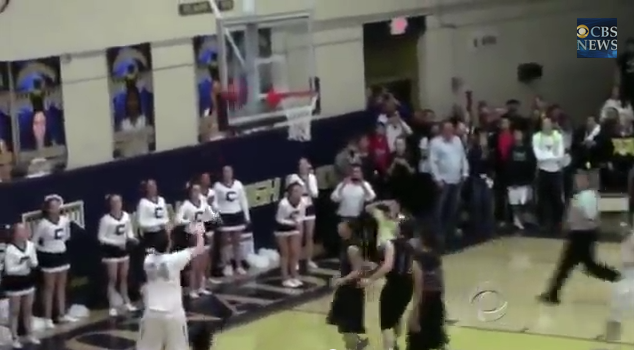 Then the unbelievable happened.

It was no error. 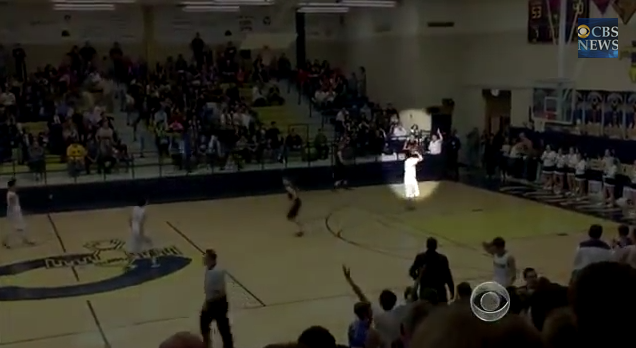 Mitchell, a special-needs student, stood stunned at what Montanez had just done. Montanez simply told him, “Shoot it, it’s your time.”

It was the type of moment movies are made of as Mitchell scored a last-second shot in a 55-40 victory on Tuesday. It was his first, last and only high school game. 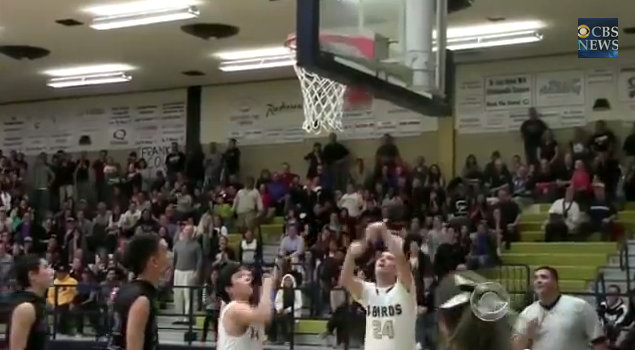 His coach, Peter Morales, got chills. 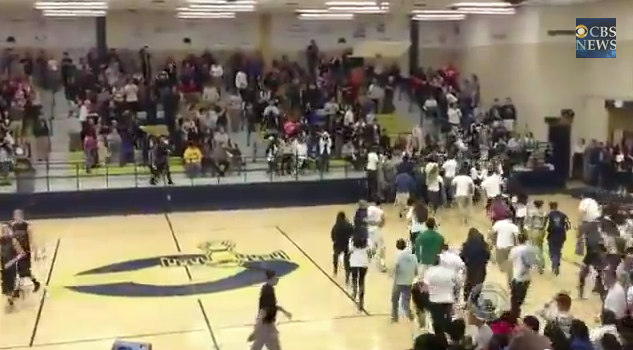 And Mitchell, 18, basked in high school glory as his fellow students carried him off the court.

Mitchell ended the 2012-2013 season with two points, one rebound, one steal and a district championship.

“I love it; we needed the district title,” Mitchell said. “I was very happy we won the game.” 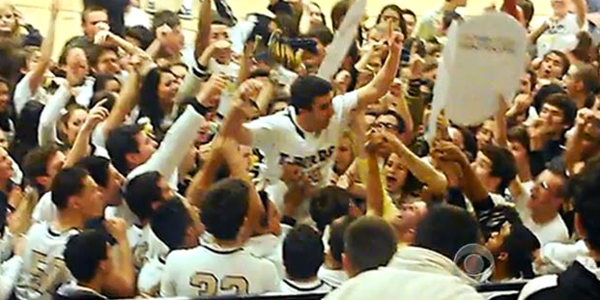