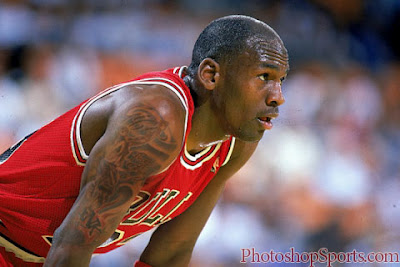 A couple of decades ago, NBA players with tattoos were not a common sight.

Nowadays, it is likely more than three quarters of NBA players have tattoos. Allen Iverson is believed to be one of the initial instigators of this trend.

Having come into the league with the talented 1997 class, Iverson is known from making the league “hip hop” with his cornrows, tattoos and jewellery.

But what would have happened if tattoos came into the league earlier? How would MJ, Magic, or even Barkley looked with tats?

No need to wonder anymore, after the guys over at Photoshop Sports put together these awesome images.

Magic Johnson with both arms covered. 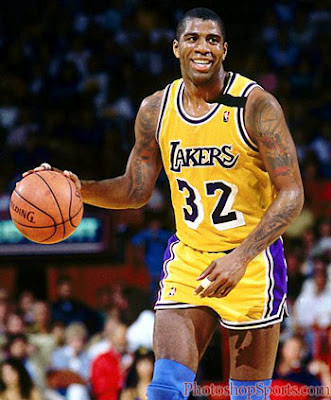 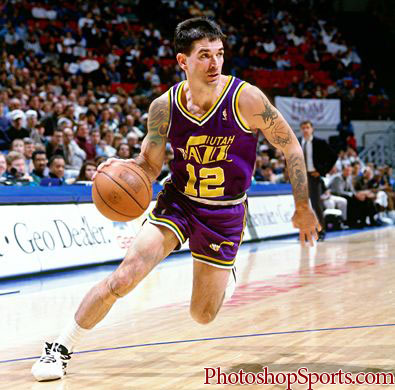 Barkley with some pretty thick coverage. 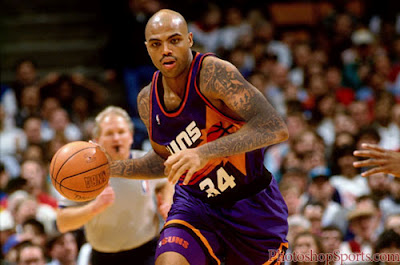 Going waaay back and putting Bill Russell with some tats. 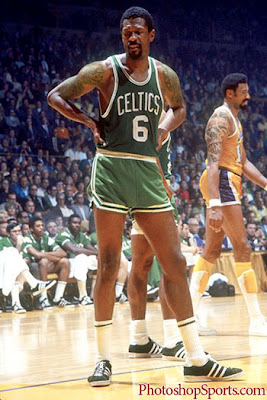 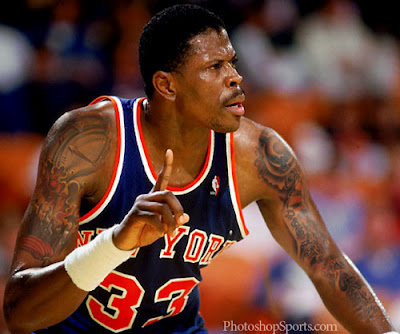 Not known as much for his playing days, but Phil Jackson rocking some tattoos. 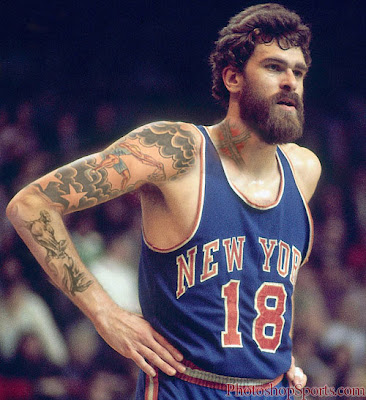 Check out Photoshop Sports for more!