I’m not sure if this basketball prank will ever be topped. Rewind to 2009, and two guys from the website CollegeHumor.com, Streeter and Amir were involved in a “prank war”.

Amir’s last prank on Streeter was particularly cruel, basically making Streeter’s girlfriend at the time believe he had proposed to her (in front of 20,000 people at the Yankees game), and so Streeter was looking for revenge.

Neil,an ESPN writer, who was in on the prank, said he had to go to a college game for work and promised Amir if he came with him, he would rig it so he would get picked to take the half court shot at halftime.

Amir obliges, and all is left is for Streeter to set it up. 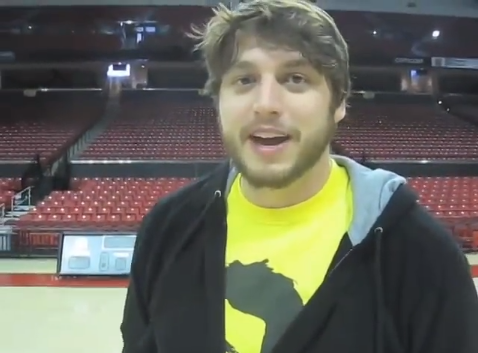 Streeter gets on the mic and explains to the crowd what he needs them to do…Amir will be blindfolded, shoot the shot, and everyone needs to celebrate as if it went in. 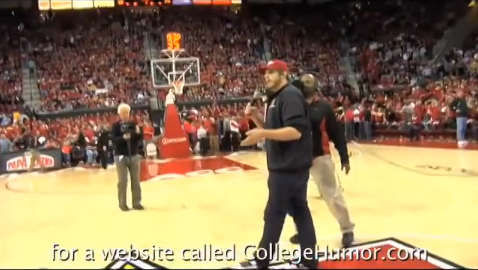 Meanwhile, out back Amir is signing the “legal paperwork” to allow him to take the shot. 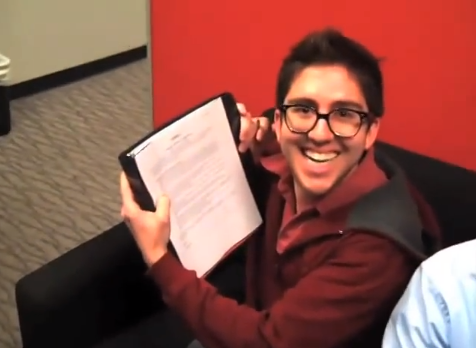 They bring him out onto the court, and get him blind folded up as he lines up for the shot. 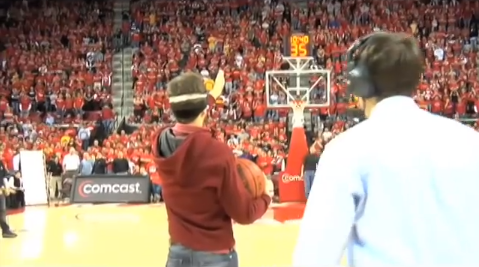 He lets it fly. 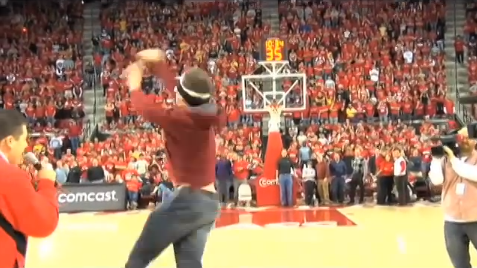 The crowd screams as if he’s made the shot. 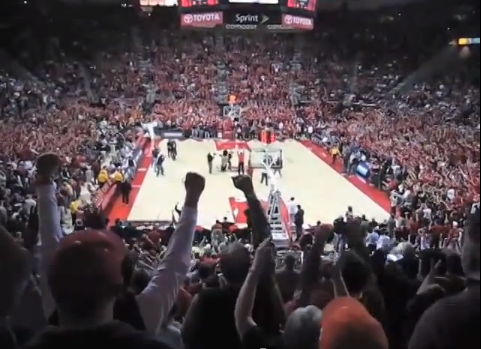 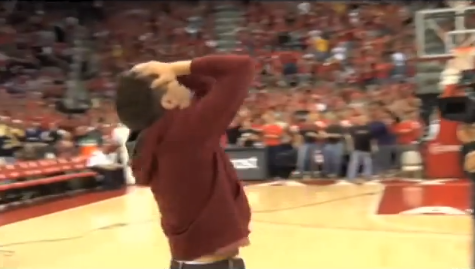 Whilst he celebrates, Streeter comes out to present the cheque. This is the exact moment he sees Streeter, and realise it’s a prank. 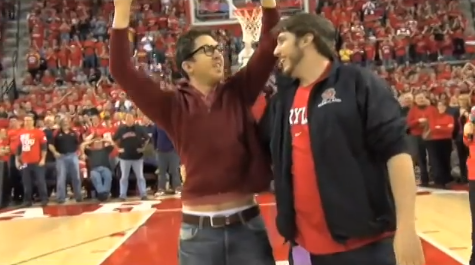 Of course, he is devastated. 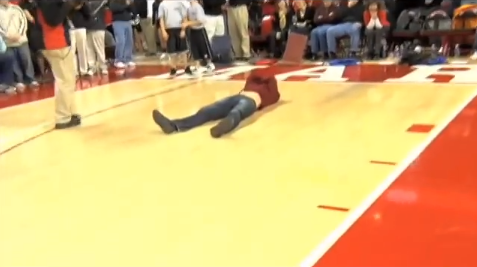 Watch the clip and try not to laugh out loud!