It’s straight fact: If you’ve ever played pick-up basketball, you have either been, or know, one of these pick up basketball stereotypes.

Dude Perfect is back, having grown to crazy levels of famous for their insane trick shots, the dudes are now focusing on stereotypes; in particular, pick up basketball stereotypes. 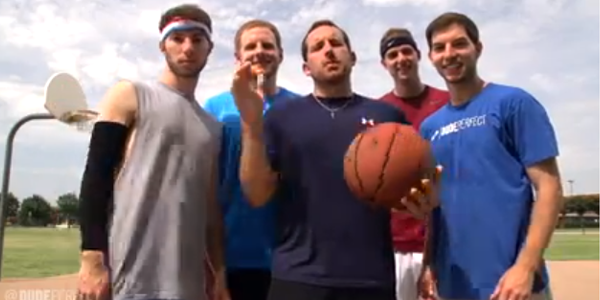 Titled “Stereotypes: Pick-up Basketball,” the video runs the type of players, characters and personalities you will see on any basketball court near you. It’s probably the funniest thing you’ll see today. 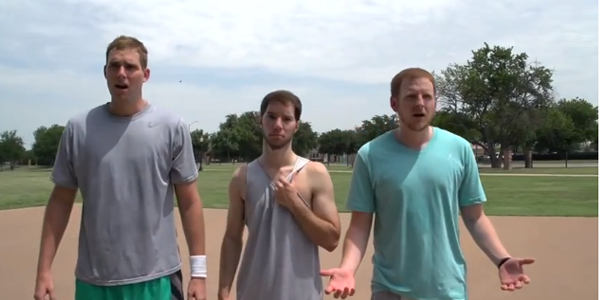 One by one, Dude Perfect goes through them all, nailing all the classics.

First up is Mr. Excuses, a.k.a. the guy who “just lifted,” and cannot manage to even hit the glass with his jumper. He’s also the guy who hasn’t played forever, although you saw him at the courts last week. Mr. Excuses spends a lot of time practicing his follow through in between possessions. 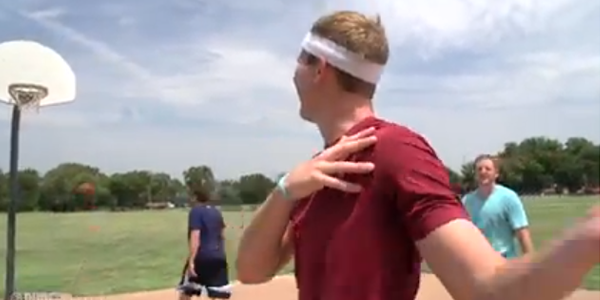 Dude Perfect also touches on “The Football Player,” who plays defense by form-tackling you in the paint. He doesn’t dribble, so much as just lower his head and drive his skull into your sternum. Fouls are for cat lovers and communists in the Football Player’s mind—and he doesn’t think you own any felines. 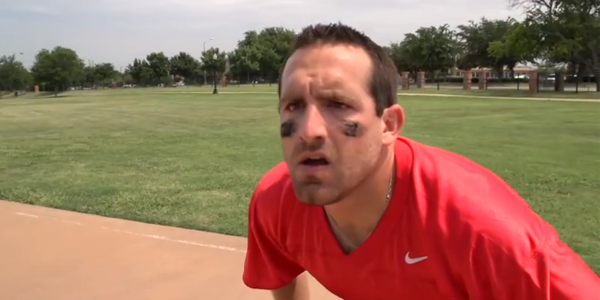 Other great stereotypes include the “My Bad” guy, who cannot stop apologizing, and the “Looks Can Be Deceiving” guy, who walks onto the court like LeBron James but hoops like Darko Milicic with a calcium deficiency. 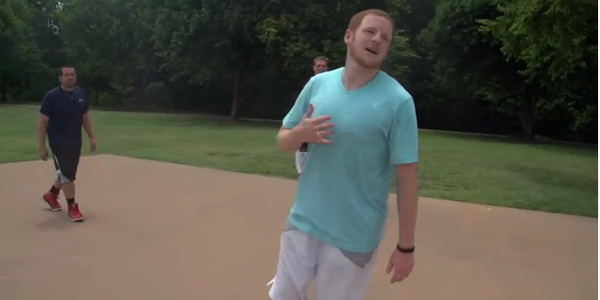 Best of all may be the Player Coach, who spends most of his time pointing and screaming out plays none of you have ever worked on. The Player Coach believes he’s controlling a video game, and if you cut when he wants you to “banana swirl,” he’ll let you know. He’s not trying to be a jerk; he just wants you to learn something. 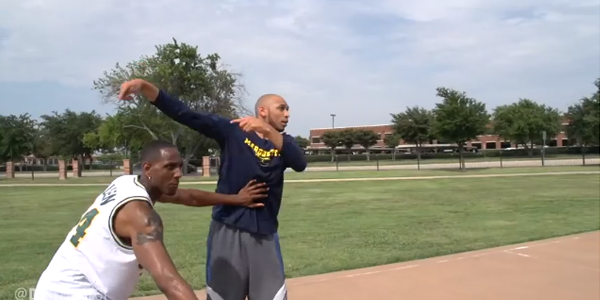 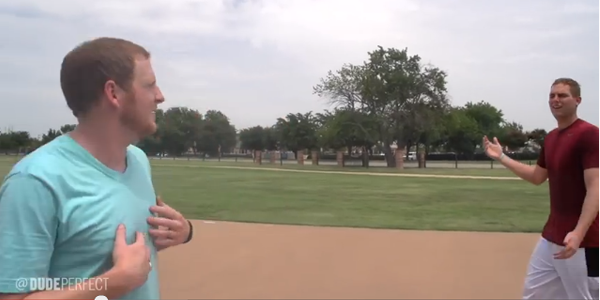