Muggsy Bogues played point guard for four teams during his 14-season career in the National Basketball Association. Best known for his time with the Charlotte Hornets, he also played for the Washington Bullets, the Golden State Warriors, and the Toronto Raptors, and later served as head coach of the now-defunct WNBA team Charlotte Sting.

Bogues was drafted 12th overall in the 1987 NBA Draft out of Wake Forest by the Washington Bullets and reportedly had a 44-inch measured vertical leap, but his hands were too small to hold onto a ball to dunk one-handed.

He is the current head coach of the United Faith Christian Academy boys’ basketball team. 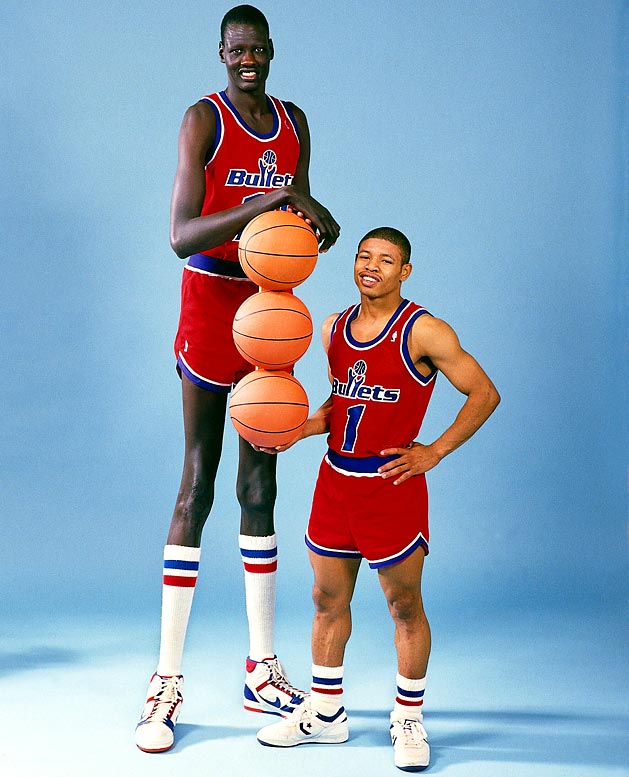 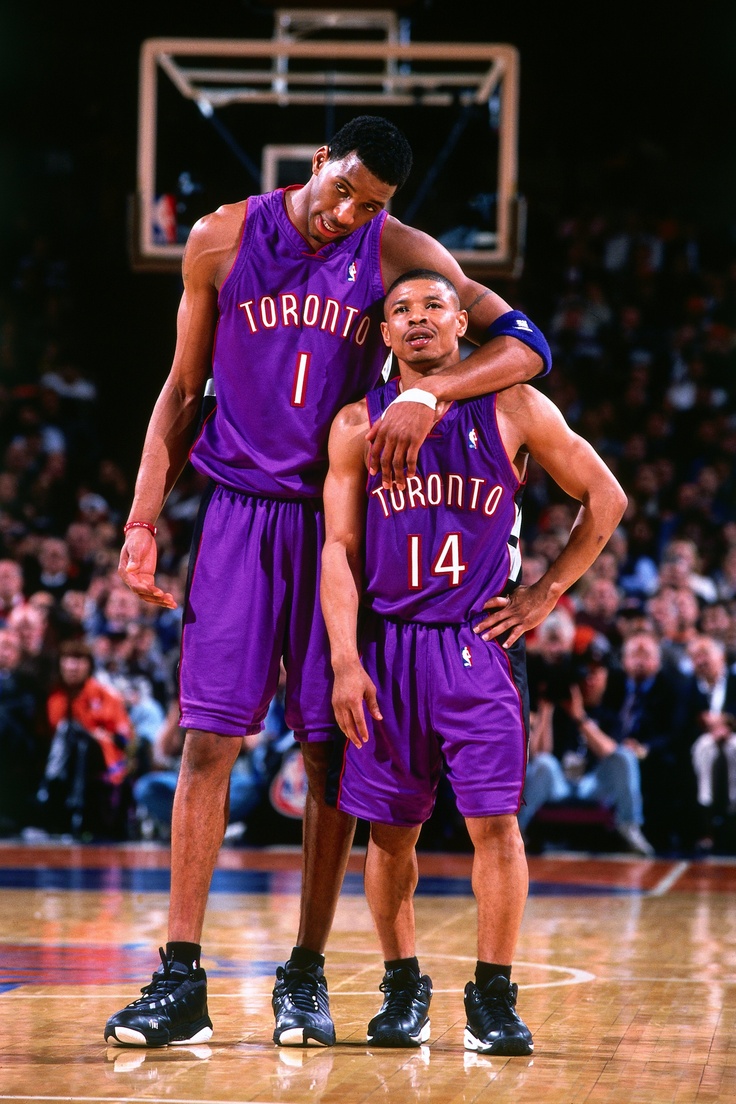 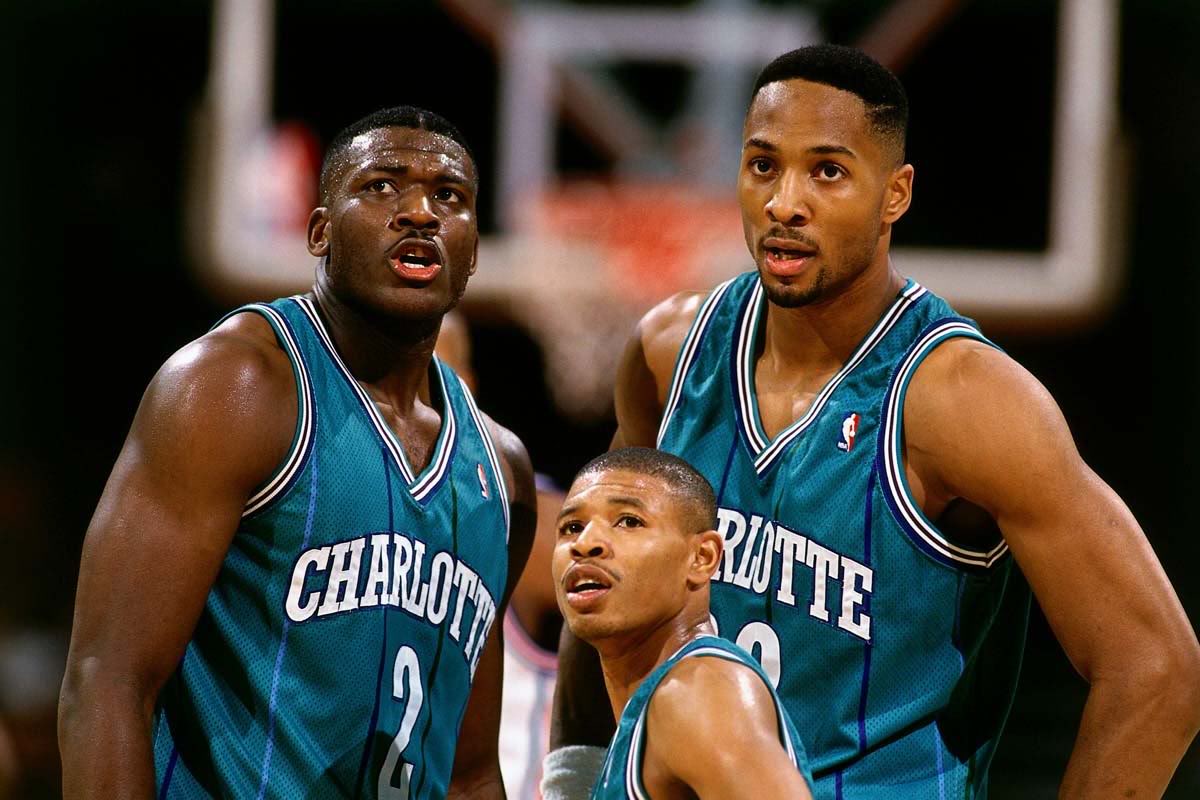