Share on Facebook Share on Twitter
No, thanks. [X]
No, thanks. [X]
Remember that San Antonio Spurs tribute video released a few weeks back that went viral? It did over 1million views on Viral Hoops, and now, the guy who originally created it, Colin Stanton, is back with Part 2 – NBA Finals edition after the Spurs have just won their fifth NBA championship.

It is almost as powerful as the first one, and once again emphasizes the power of we over me! Share it with your friends! 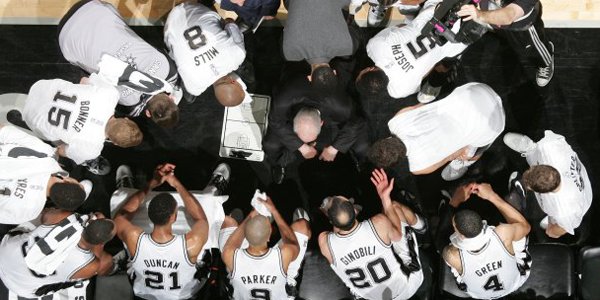 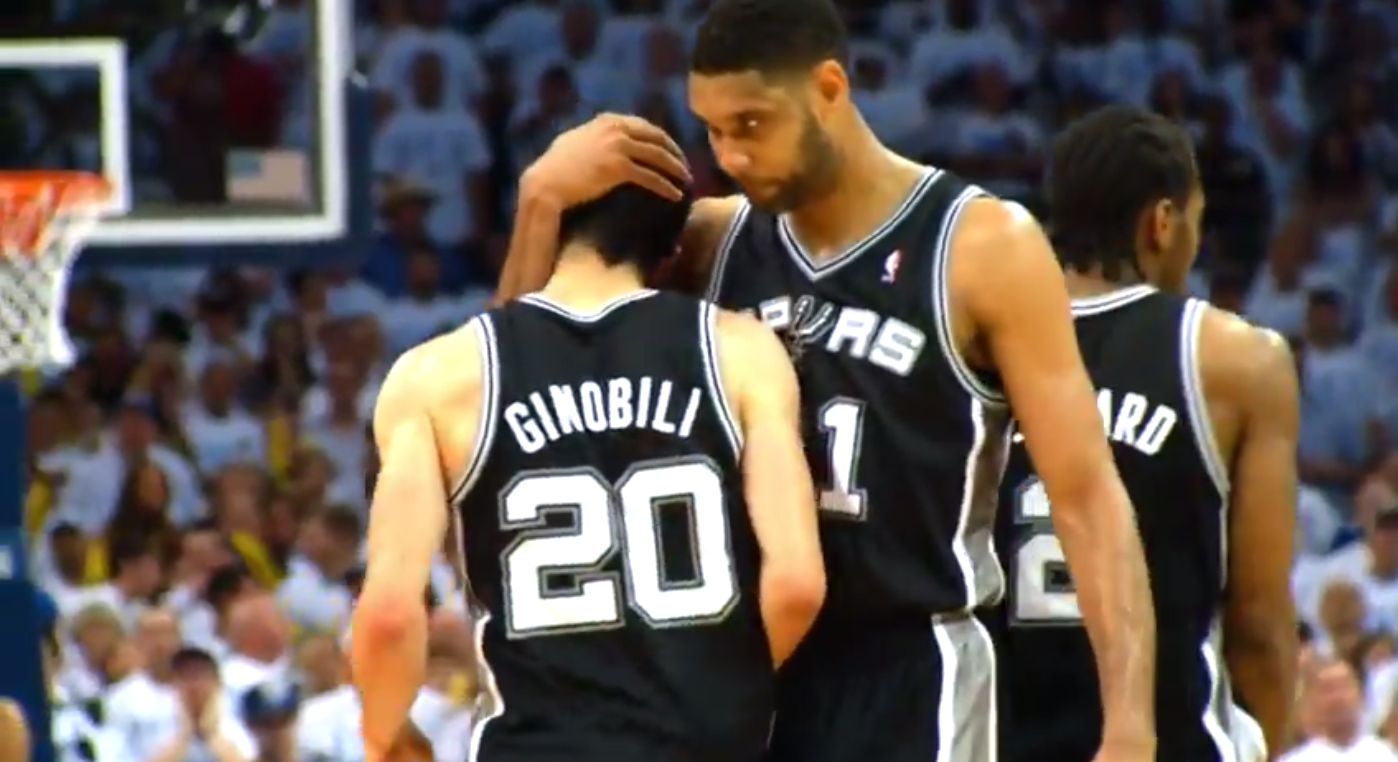 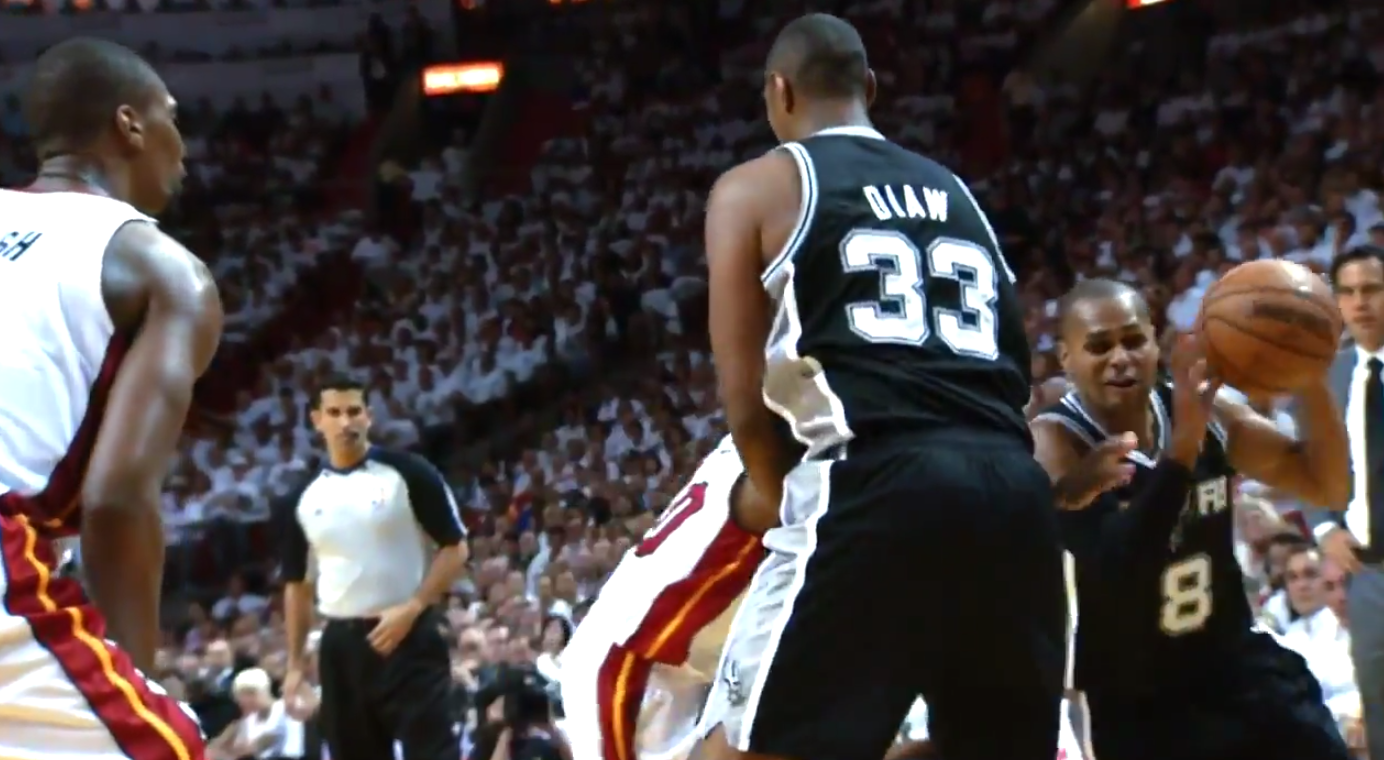 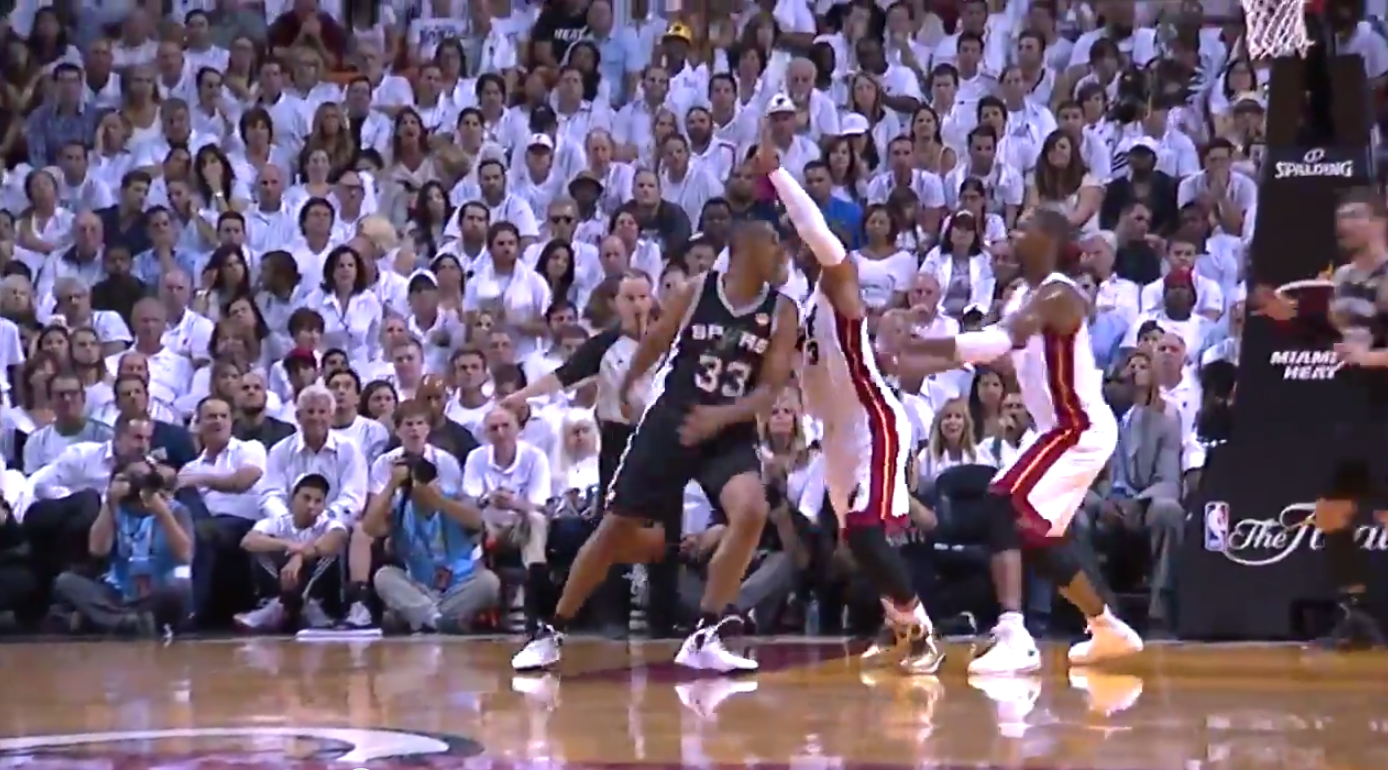 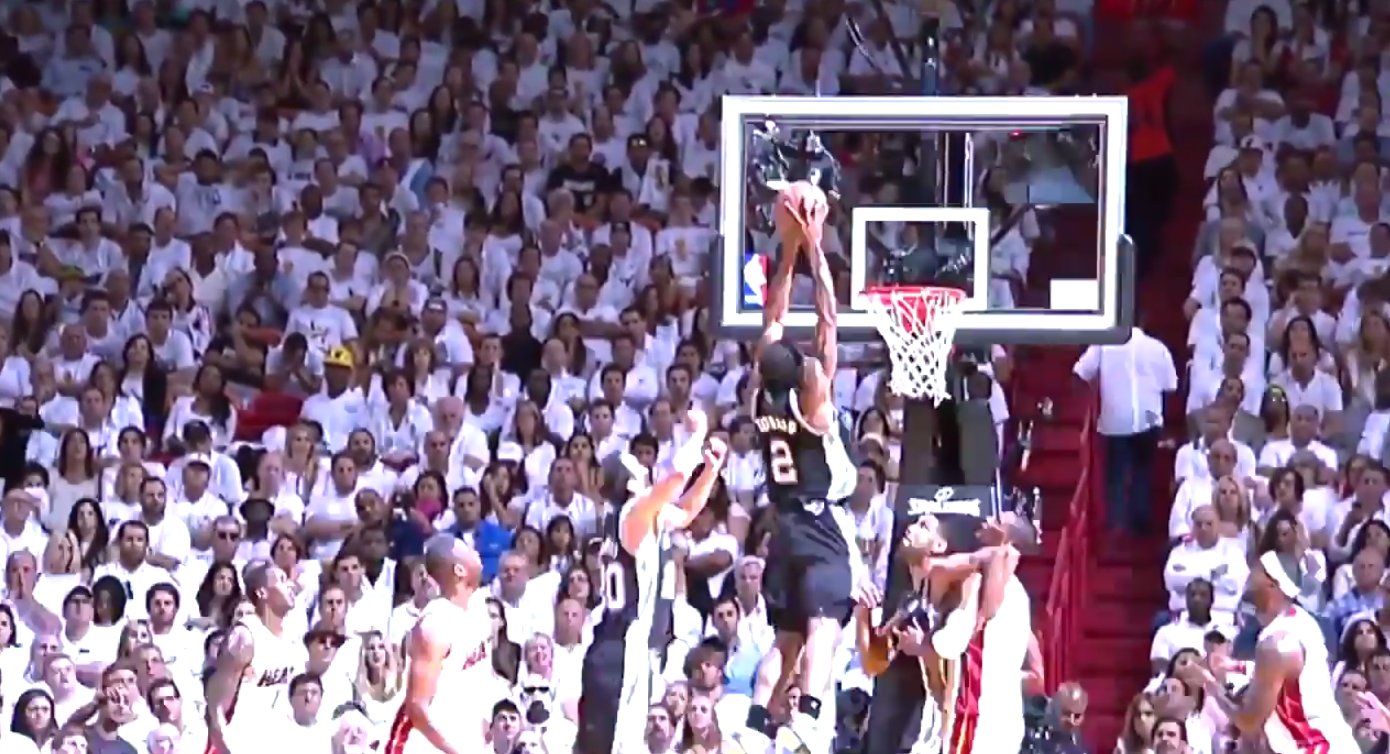 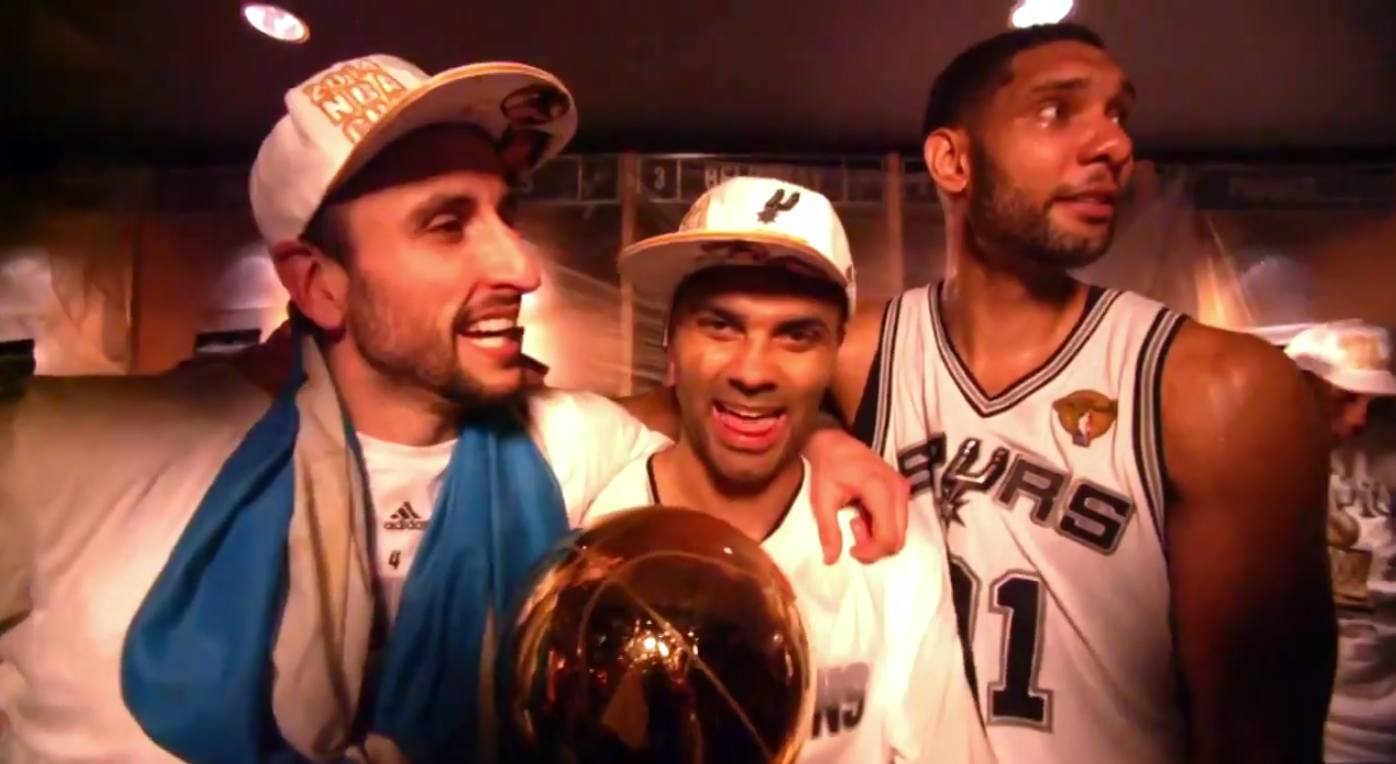