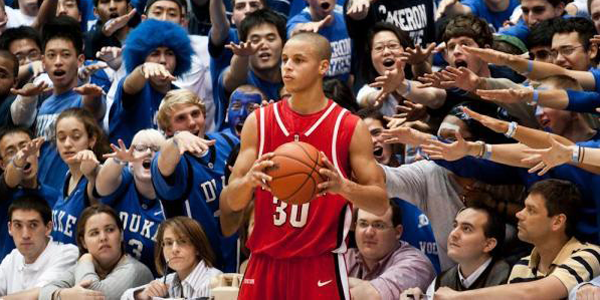 Alan Stein is likely the most esteemed strength and conditioning coach in the basketball world, and as a result has a wealth of knowledge and a whole host of stories to tell from him experiences of working with future and current NBA stars.

This one, about a 16 year old prospect at the time called Stephen Curry is a prime example of that.

Over to Alan (SCROLL DOWN FOR VIDEO):

“Several years ago I had the honor of working the first ever Kobe Bryant Nike Skills Academy. Nike invited the top 20 high school shooting guards and the top 10 college shooting guards in the country to this camp with Kobe, and it’s kinda funny now that I look back on it, how many of those players are now household names in the NBA. 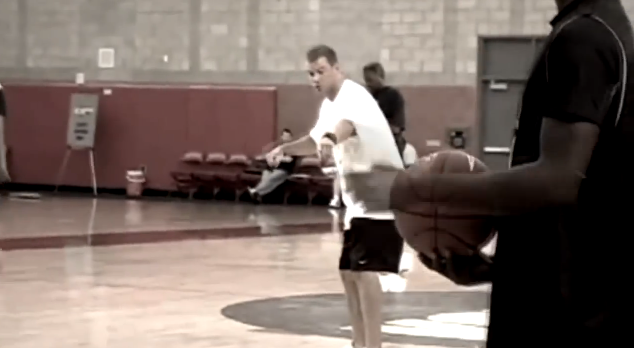 “However, at that time, the least recognised player there was Stephen Curry, but I knew immediately that he was the most impressive and that thinking long term, he was going to be a future NBA superstar, and here’s how I knew that: it was all because of his work habits. 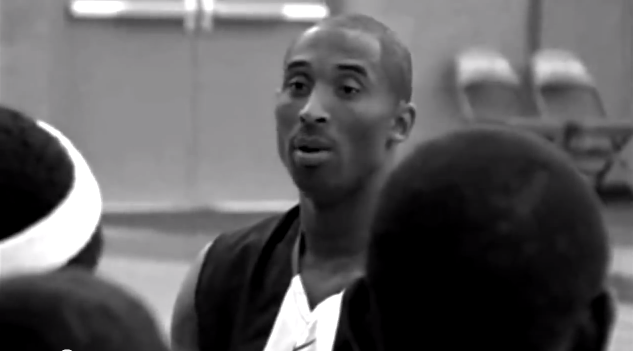 “Now those skills academies, we’d have two workouts a days for three straight days. Thirty minutes before every single workout, most players were still in their flip flops and would have on their headphones and Stephen Curry had already started doing some form shooting. He’d already started taking game shots from game spots in game situations. By the time the workout officially started he’d probably already made 100-150 shots, almost in a full sweat. 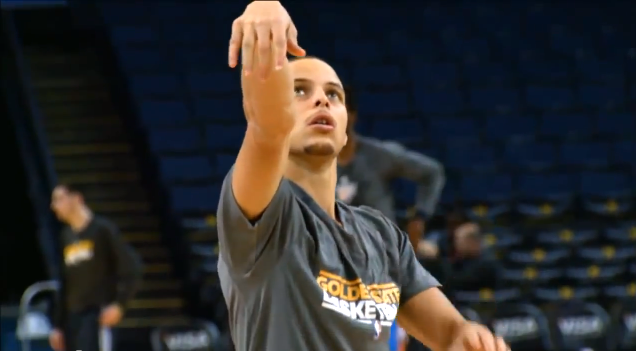 “When the workout actually started he was meticulous with everything that he did. He made sure that he had perfect footwork, he made sure he had perfect shooting form. If he did anything and it wasn’t perfect, he did it over again, and he didn’t need a coach to tell him, he just did it. 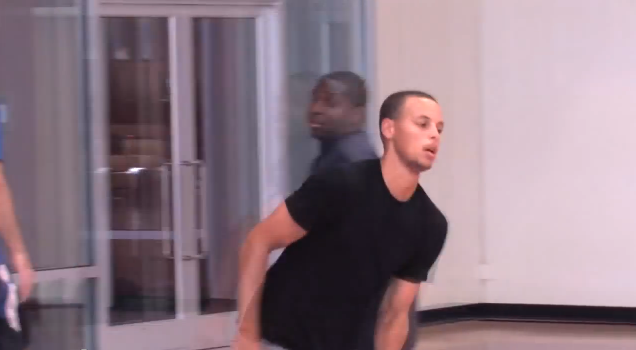 “And then probably the most impressive thing that he did, was as soon as every workout was over, he would not leave the court until he swished five free throws in a row. You know how hard that is? But that’s the level of excellence he holds himself to. 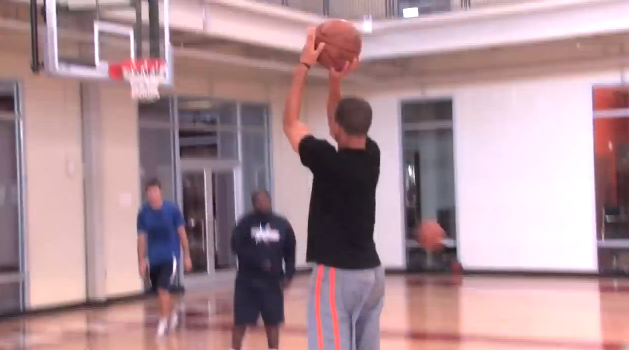 “The moral of that story, is that success is not an accident, success is actually a choice. Stephen Curry is one of the best shooters on the planet today because he has made the choice to create great habits. 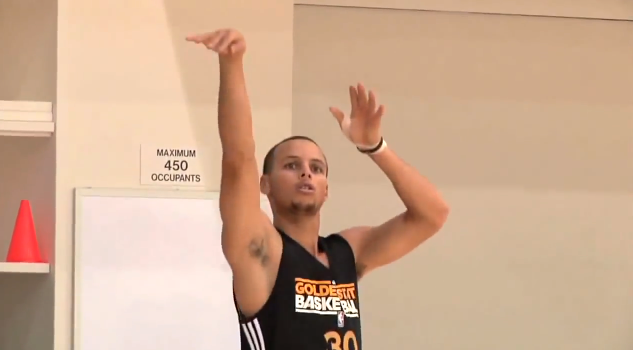 “And my question to you is, are the habits that you have today on par with the dreams you have for tomorrow. That’s something you need to ask yourself every single day. Because whatever you do on a regular basis today will determine where you will be tomorrow.”

Watch the video and share afterwards for maximum impact!