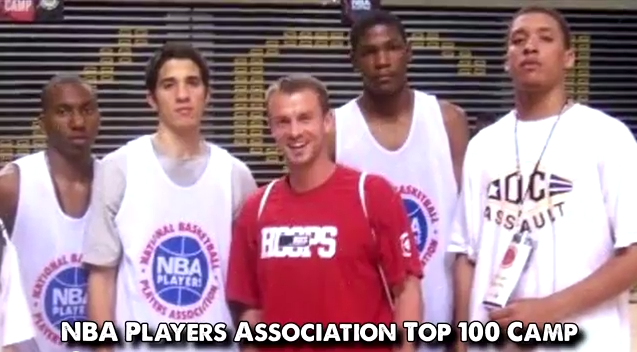 Flashback to 2005 at the NBA Players Association Top 100 Camp, and the best 100 high school kids in the country had been assembled to hone their skills and go up against one another.

Alan Stein, a legendary basketball strength and conditioning coach was on hand to oversee proceedings and has a remarkable story to tell from one of the days there.

Some of the players on hand included the likes of Kevin Durant and OJ Mayo, and they were running through a one on one drill. And in Stein’s words, were “half-assing” it and playing with a sense of entitlement as if they didn’t need to play defence because they were the best. 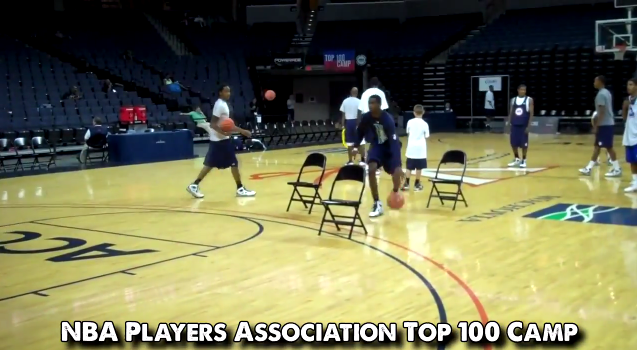 Also in the building was former Duke star and Chicago Bulls point guard, Jay Williams, who at the time was in the process of trying to come back from a life threatening injury after being involved in a motorcycle accident.

When on form, Williams was one of the greatest defensive players in the game. 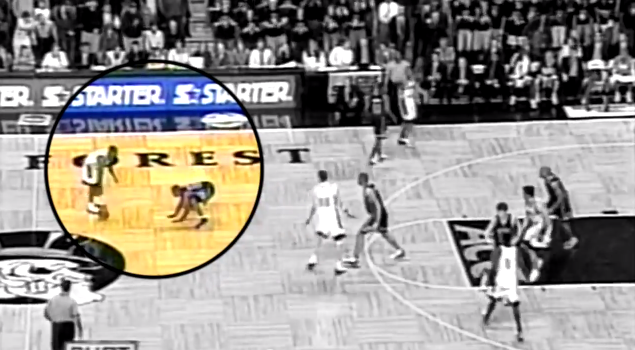 Wearing jeans, a white t-shirt, a gold medallion and low adidas shell tops, he wasn’t there to play basketball, but instead give the kids an inspirational talk.

However, he saw the way the drill was panning out and gave Stein his medallion, and stepped onto the court to stop the drill.

He told the players this wasn’t acceptable and they are mistaken if they think they can get to the next level playing as they were.

“There’s not a single guy here who can score on me,” he told them. 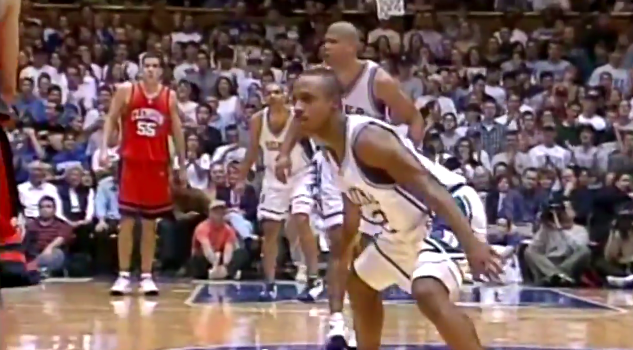 He got down in his defensive stance and started guarding each player one on one.

Not a single one of those 20 guys scored a basket, 15 of them didn’t even get a shot off. It was unbelievable.

“It was the way I approached the game,” said Jay of the event. “It’s the way I play. Basketball for me is a vessel, people say it’s a safe haven, it’s doing something that you love to do. For me every time I stepped my foot across the line I wanted everybody to feel my pain, all the grit, all the stuff I went through, I wanted to put that on you. That was my way to relieve it.

“I think a lot of kids don’t play basketball with purpose anymore. They play it because it’s fun, ‘this is what I’m supposed to do and I happened to be a talented’.

Watch the inspirational message below and make sure you share it with your friends!